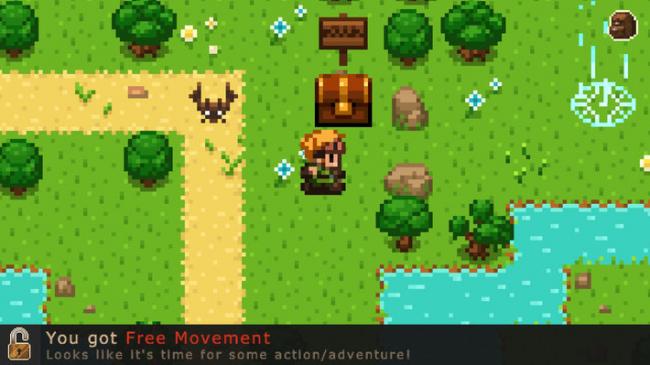 We kicked off our best of the year coverage a little early with our special +13 Edition yesterday, but if you’re looking for the real meat and potatoes of this countdown, it begins here. We reviewed nearly a thousand games in 2013. That’s a staggering number no matter how you slice it. But of the thousand or so games we looked at, only twenty could rise to the top and be called best of the year. (well… 20+13, but you already knew that, right?) But enough jibber jabber. Let’s kick things off right. Here are our picks for #20-#16.

20. Evoland – Have you ever wished you could play your way through video game history? Evoland doesn’t quite cover all the ground from Pong to PS4, but it sure does its best to try. The bulk of the gameplay alternates between homages to The Legend of Zelda and Final Fantasy, but it does so in the cleverest of ways imaginable. As you play you unlock ‘features,’ like the ability to move right or to upgrade your display from Game Boy grayscale to 16-bit color. If you’re a fan of Zelda and FF and are looking for something that’s equal parts quirky and cool, Evoland is a must-play. 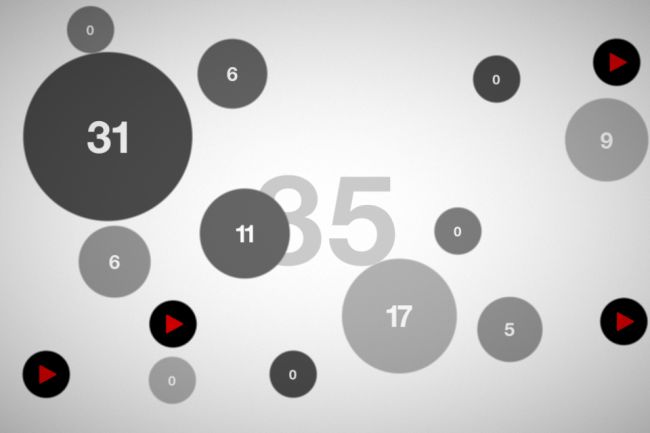 19. Hundreds – One of the first games of 2013 still manages to be one of its best. Adam Saltsman (creator of Canabalt) made a game that’s seemingly about circles, but really, it’s about fingers. Specifically your fingers. You’ll press on circles to increase them in size, and to pass a level, all circles must combine to reach a sum total of 100. Simple in theory, right? The best games usually are. But in practice, Hundreds is downright maddening. And I mean that in the best way possible. 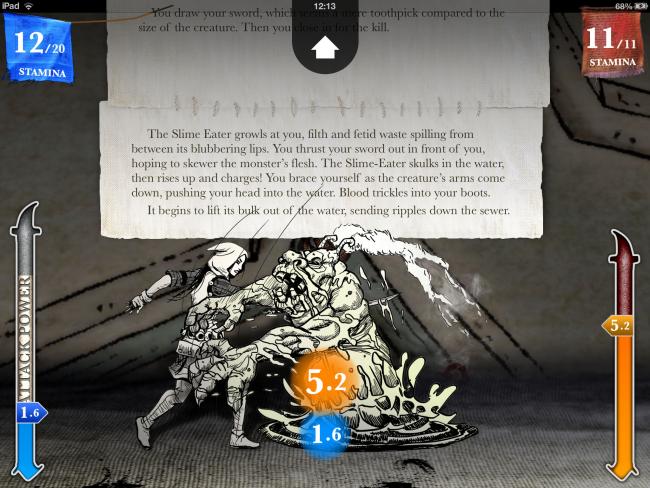 18. Sorcery! – If you’re a lover of fiction and a lover of video games, there’s a pretty good chance you’ll agree with the following statement: gamebooks are awesome. And 2013 saw a lot of awesome gamebooks. But in terms of sheer production value, nothing even came close to touching Steve Jackson’s Sorcery! – and Part Two was even better than the first. Hand drawn maps, stunning illustrations, pages that stitch together based on your decision – this is a book that comes to life. It probably doesn’t hurt that the text comes from some classic Steve Jackson gamebooks, either. 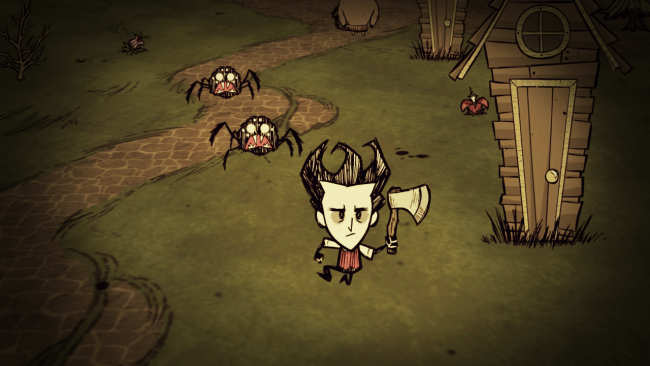 17. Don’t Starve – Plenty of games ask you to “survive,” but after playing Don’t Starve, I can’t help but feel some games are throwing that word around a little liberally. The minds at Klei Entertainment seem to know a thing or two about survival: Don’t Starve is every Boy Scout’s worst nightmare come to life. Gather twigs, build a fire, make tools – and above all else don’t run out of food (or become food for something else) in this twisted take on being stranded in the woods. 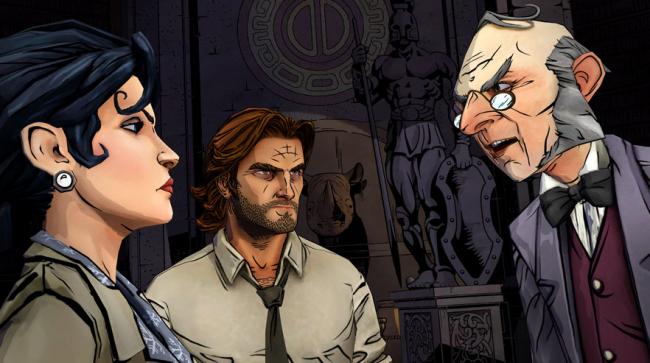 16. The Wolf Among Us – At the time of this writing, only one episode of Telltale’s episodic The Wolf Among Us has been released… and yet that alone was enough to blow our socks off. Based on the DC/Vertigo comic book Fables, The Wolf Among Us managed to capture the spirit of its source material perfectly while at the same time reminding us why their latest engine helped rock The Walking Dead to our pick for Game of the Year 2012. If there was one complaint to be had, it’s that The Wolf Among Us is an interactive story that’s less interactive and more story – but when the story’s this good, who’s complaining?