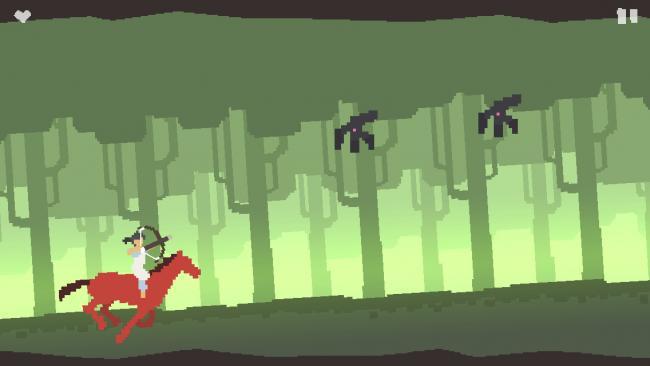 In the end we knew that our top 10 had to meet some pretty tough criteria. Maybe they were original; the sort of thing we’ve never seen before. Maybe they were impeccable; the absolute top of their game, with no competitor even coming close. Most importantly though, these were the games that stuck with us. They were the games we kept playing month after month or, if not that, that we’ve never stopped bringing up in conversation. These are the games from 2013 that we’re going to remember.

10. A Ride Into The Mountains – Have you ever come across a game so perfect – so quintessentially what it’s supposed to be – that you just had to tell everyone you knew? That was my experience with A Ride Into The Mountains. The game is so elegantly designed that it should be used as a text book in game colleges. The play is great – the archery is tight, intuitive, and a perfect fit for touch screens; and with plenty going on between controlling the horse and the bow, the game never lacks for challenge. But where it really shines is in how the play evolves level after level, with new elements that play off of old ones. It’s downright beautiful – both in its design and its presentation. A Ride Into The Mountains is a shining example of what good game development looks like. 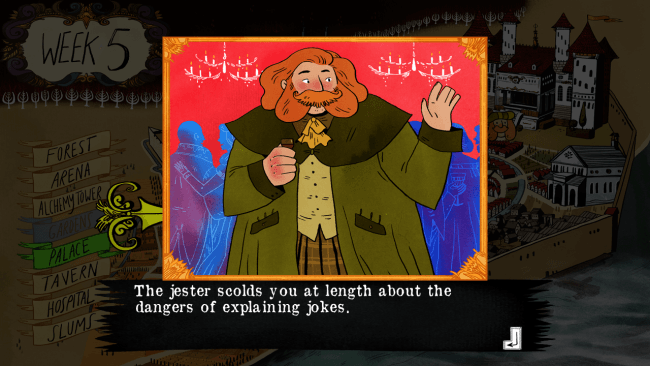 9. The Yawhg – Party games are awesome. So is interactive fiction. But an interactive fiction party game? It may sound crazy, but that’s what you get with The Yawhg – one of the most unique experiences of 2013. Players are told that “the yawhg” is coming in 6 weeks. You never learn what the yawhg is, but you know it must be prepared for. Your character, however, does not. Players will guide the lives of their characters in the six weeks preceding the arrival of the yawhg, attempting to strengthen different stats in a ‘Choose Your Own Adventure’ style story, complete with some of the prettiest art we’ve seen all year (and a fantastic soundtrack, too). 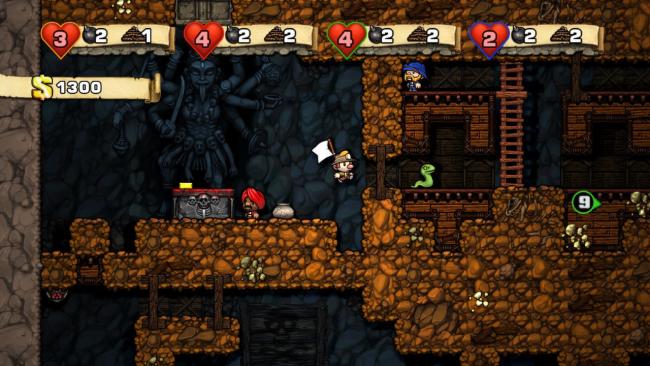 8. Spelunky – As a game that debuted in 2009 and received a massive makeover for a 2012 release on Xbox Live Arcade, this may seem like a curious choice for a “Best of 2013” selection. But hear me out, folks. The XBLA version of Spelunky came home to PCs this past summer, and it’s the definitive version. Why? Two words: Daily Challenges. The game itself is already amazing – a great platformer and a great roguelike all rolled into one, with randomly generated levels to keep things fresh every time you sit down to play. But being able to take your skills and show everyone who’s boss by competing in the Daily Challenges? That’s worth more than all the gold and gems in Spelunky combined. 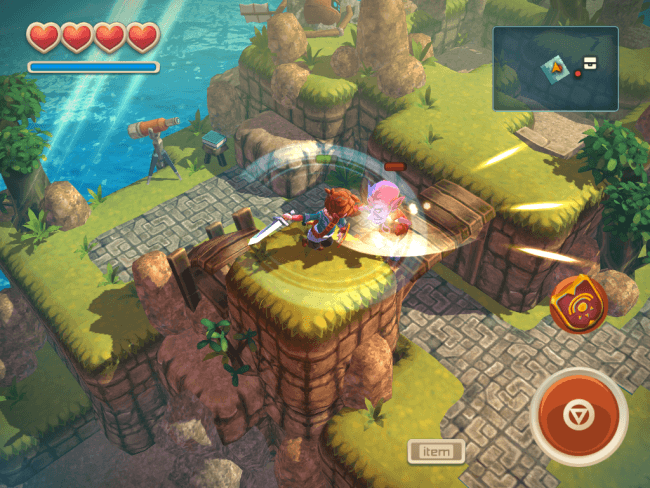 7. Oceanhorn – Let’s face facts: Nintendo is never going to release a game to the App Store. It’s understandable, but it’s created something of a vacuum that developers are always racing to fill. There are all kinds of Pokemon, Mario, and Zelda wannabes for mobile devices. And Oceanhorn?  It might just be the best of them. A loving homage to The Legend of Zelda from beginning to end, Oceanhorn almost plays like a job application at Nintendo. If the big N doesn’t come knocking on developer Cornfox & Brothers’ door to collaborate on a future project, they don’t know what they’re missing. The game looks beautiful, plays beautiful, and offers up a whopping 12+ hours of adventuring. There have been a lot of great Zeldalikes on the App Store this year, but there’s no denying it – Oceanhorn is the very best. 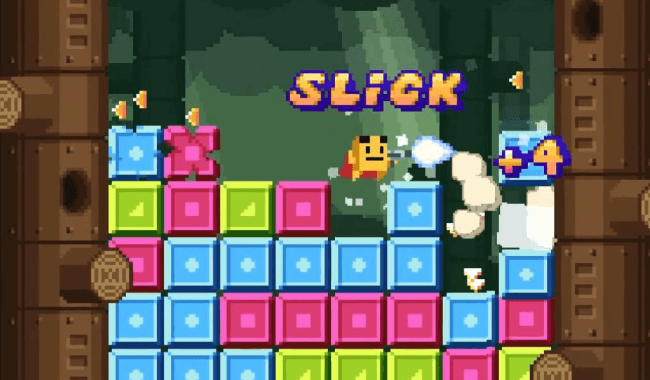