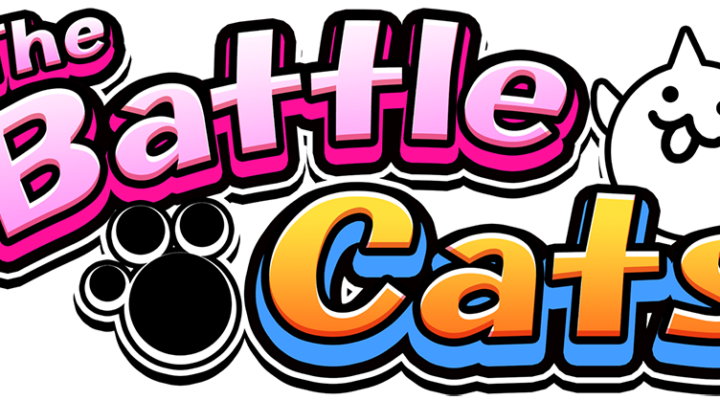 The Battle Cats, PONOS Corporation’s hugely popular tower defense title for mobile, is about to celebrate its 8th anniversary with a series of special events and rewards.

Between September 12th at 11am and October 10th at 10:59am you’ll be able to snaffle all sorts of goodies. Plus, you’ll be able to take part in a special Arena of Honor ranking event, Limited Invasion stages, and more.

There’s a lot to cover, so we’ll just dive in.

First up, you can claim a totally free spin at the Wildcat Slots at any point during the event. This could bag you 777 Cat Food or more. You can spend this Cat Food on drawing from the limited edition Dynasty Fest set of Rare Capsules. 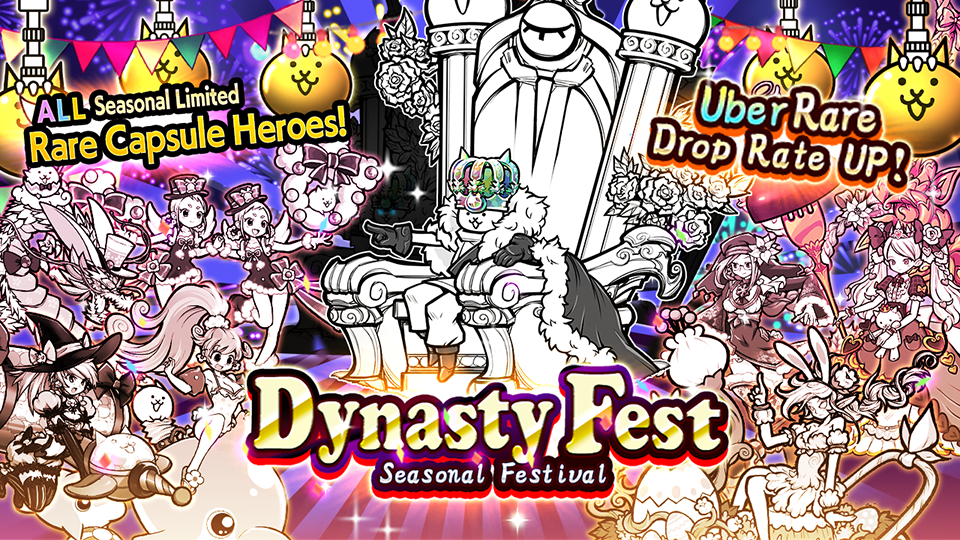 Dynasty Fest features a tempting array of Uber Rare heroes. But you’ll have to get in there quickly if you want to claim them. The event ends on September 16th at 10:59am.

If you can manage to complete the final stage of Empire of Cats Chapter 1, you’ll get a Special Mission reward of a Platinum Ticket. You can trade this for a special Capsule draw to get a guaranteed Uber Rare Cat hero.

And you can earn an easy 30,000,000 XP from the new Monthly Event All-Stars Grateful Gathering stage. You can also take part in a series of Heavenly Tower Cat Citadel stages.

There’s more, including a range of timed expedition areas, login bonuses, an Event All-Stars Super Present DX map. Plus, there’s a whole heap of discounted goodies in the in-game shop.

The 8th Anniversary event will introduce several Special Cats that you can unlock at half the usual Cat Food cost. These will be available in four separate sales, set to run at intervals between September 16th and October 9th.

To get started, download The Battle Cats for free on Google Play and the App Store – just click here.