Home / News / The App Store Is about to Get Eerily Quiet 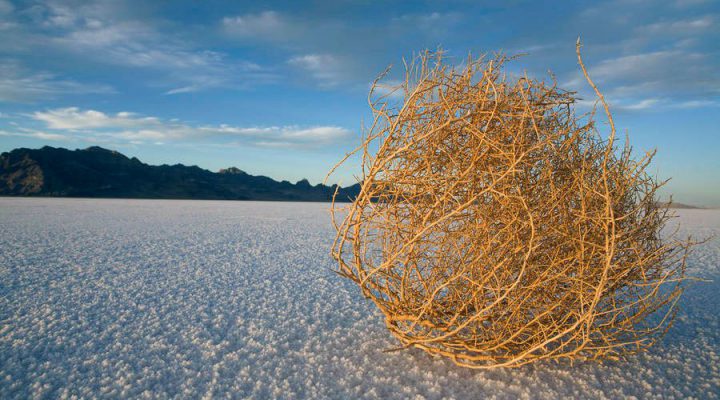 Do you like crickets? If not, I feel sorry for you, because that’s the only thing you’ll hear on the App Store for the next little while.

Every December, iTunes Connect – aka the fancy back end that developers use to publish games, release updates and change prices – takes a week off.  This year that week will be December 22-29.

Considering the more than 1 million apps they’ve approved on the App Store in the last five years, I think they’ve earned the rest. Don’t you?

On a similar note, we’ll be a bit quieter than usual over the next week or so because… well… there won’t be any new games coming out.

But don’t worry! We’ll still have new content. We’ll just be running a little lighter than usual until iTunes Connect is back in full swing. With big release nights usually taking place on Wednesdays, we’re expecting that to be December 31st (though, to be frank, we’re hearing a lot of pitches for January 8th releases and not many for earlier).

In the meantime you’ll still be able to download games from the App Store. Might we recommend checking out our picks for best game of the year on iPhone or iPad to tide you over? Or maybe the best games from 2014 that you may have missed?

From all of us to all of you, happy holidays from Gamezebo!