Home / News / The Amazon Fire Phone: Will It Matter to Gamers? 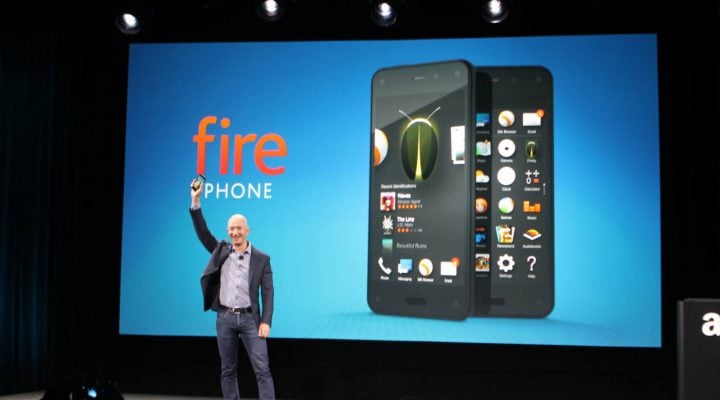 Earlier today Amazon unveiled its first mobile phone, the Amazon Fire Phone. The Fire Phone is reportedly capable of streamlining online shopping and research, and it can presumably call your mom. But what really makes the handset stand out is its “Dynamic Perspective” feature, which lets on-screen images pop out at the viewer.

The face-tracking tech that supports this is made possible by four infrared cameras placed on the front of the phone. Viewers can look at a scene of, say, hot-air balloons and peer behind the foremost balloon. BBC’s report features embedded video of the face-tracking in action. It almost comes across as a far more sophisticated version of the Hollow Face / Paper Dragon illusion.

The Fire Phone’s face-tracking allows for hands-free scrolling as well. Users simply tilt the phone to move the page up or down. Sounds like a nice option for people with mobility issues, or even just people that like to browse their phones while eating sauce-smothered chicken wings. The Fire Phone’s 4.7-inch screen displays at 720p, and its rear-facing camera is 13 megapixels. 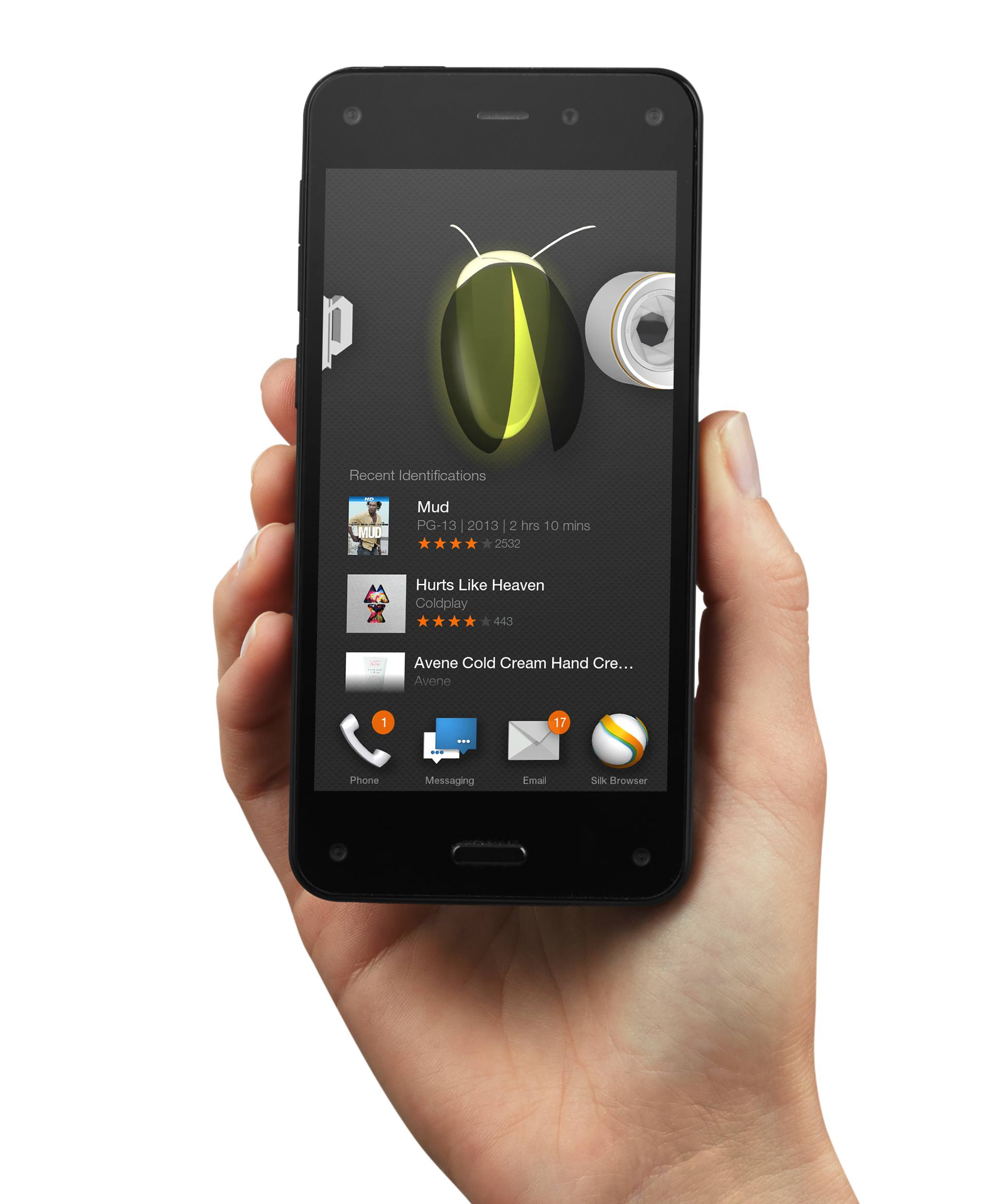 Outside of its notable tech, the Amazon Fire Phone is meant to appeal to Amazon Prime members. A new feature called Firefly (which is activated by pushing a button below the phone’s volume control) can recognize over one hundred million objects through the phone’s cameras. Firefly can then pull up information about the framed object, and, if relevant, an Amazon store link for easy shopping.

But it’s the Amazon Fire Phone’s aforementioned face-tracking tech that has people buzzing. Amazon’s getting serious about game development, and it’s hard to imagine the Fire Phone handset will be left out of the action. What could face-tracking do for mobile games?

Well, maybe not so much. Face-tracking looks super-cool, but so did the Nintendo 3DS’s glasses-free 3D projection when it debuted. Once the novelty wore off, people asked, “Sweet, now where are the good games?” The poor 3DS launch forced Nintendo to re-learn the same hard lesson that’s been taught over and over since the days of Pong: Neat graphical tricks alone don’t sell a game.

The Nintendo 3DS has since recovered nicely from its slow start thanks to games like Animal Crossing: Wild World, Fire Emblem Awakening, Bravely Default, and many others. Nobody buys those games because they can be played in 3D, though. They buy them because they’re fun to play.

It’s wholly possible Amazon will deliver games that make clever use of face-tracking and are fun to play, but until we see those games, there’s no point in assuming the technology will change gaming in any significant way.

Wikipad and OnLive Team to Stream