The #3 game on the App Store is using stolen assets 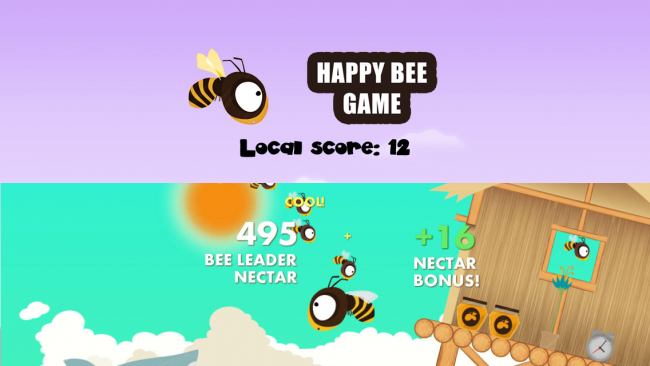 When Flappy Bird creator Dong Ngyuen pulled the game from sale earlier this week, the race was on to see which clone would replace its ‘inspiration’ and take the throne in the #1 slot. After all, nature abhors a vacuum. That’s probably why the top three games on the App Store right now all look and play somewhat similar to Flappy Bird.

And the game in third place? It looks awfully familiar. And I think I know why.

We’ve all somehow accepted that game concepts are going to be copied on the App Store – especially when they’re proven to work. And to a certain degree, you’ve got to wonder where the line between “copycat” and “inspired by” can really be drawn. I’ve made the argument before that if we didn’t allow similar games, first-person shooters would have stopped at Wolfenstein 3-D. Platformers would have stopped at Super Mario Bros. So on some weird level, we can forgive Flappy Bee for being a slimy “me too” entry in the race to mimic Flappy Bird.

What we can’t forgive, however, is using somebody else’s assets without their permission. And the bee in Flappy Bee‘s marketing? It would be hard to deny that it’s also the bee from Bee Leader. I see it. You see it. And the developer of Bee Leader, Flightless, definitely sees it.

“We’re considering our legal position at the moment,” said John O’Reilly, Flightless’ Creative Director. “[Flappy Bee is] using copyrighted assets that have been
directly stolen from Bee Leader… We’re gutted and feel powerless as a small indie games company to see our hard work taken advantage of in this way.”

Flightless has filed a content dispute with Apple, but as of this writing, Flappy Bee remains live on the App Store “gathering significant ad network revenue for its rogue developer, all while using
our work,” says O’Reilly. “It’s been a rough day.”

If you’re looking for further evidence of to support Flightless’ claims, we present Exhibit B: the icons for the two games. Or, more to the point, the icon for Bee Leader that is clearly being used on both games. 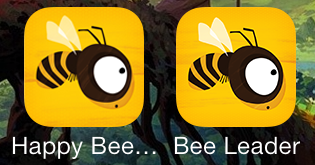 If you’re going to steal, you should probably go all in, right?

Don’t be surprised if you see other copycats like this flooding the App Store. I Want a Clone, a Tumblr devoted to highlighting all of the blatant “me too!'” games in the mobile space, spends much of their time highlighting the seedy underbelly of app development. There are posts where people are asking for Flappy Bird clones to be made, posts where people are offering Flappy Bird-like source code – if you don’t walk away from that Tumblr horribly depressed, you just weren’t reading it right.

All that said, there’s still one problem that just can’t be avoided – Flappy Bird just isn’t on the App Store any more. If anyone wants to play it (and doesn’t already have it), they’ll need to either pirate it on Android or turn to a copycat. And the copycats that we have so far? They all seem to miss the mark. 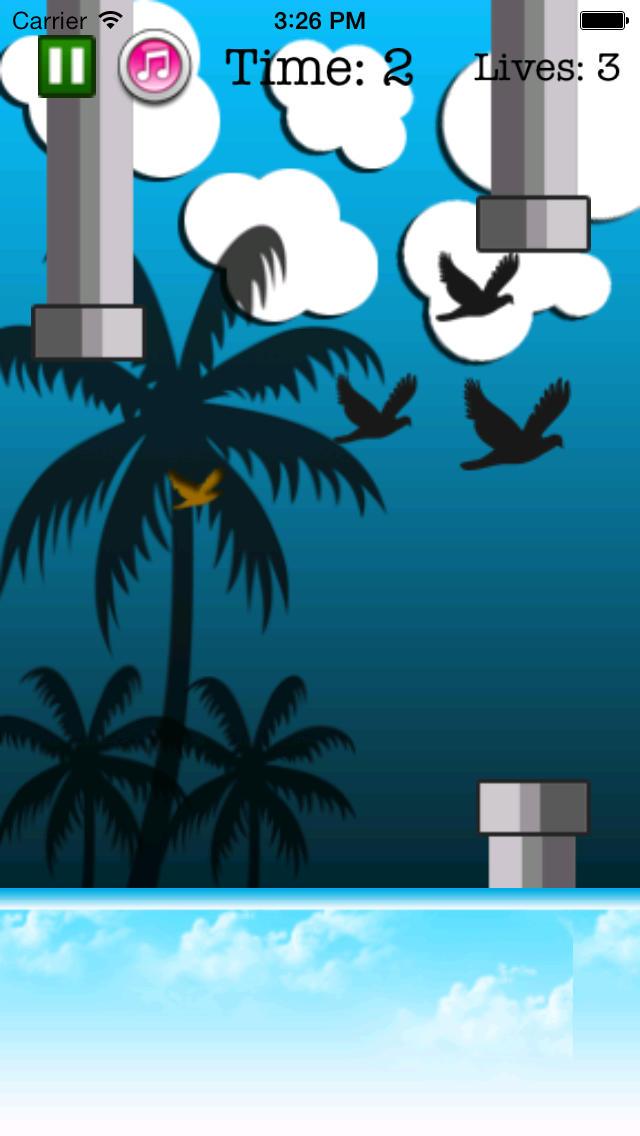 Fly Birdie – Flappy Bird Flyer is the closest you’ll get, which is probably why it’s #1 – but it plays like Flappy Bird on training wheels. The pipes are miles apart. The bird couldn’t hit those things with a Mack truck. And even if you did, you’re given three lives. MAKING IT EASY MISSES THE POINT OF FLAPPY BIRD ENTIRELY. 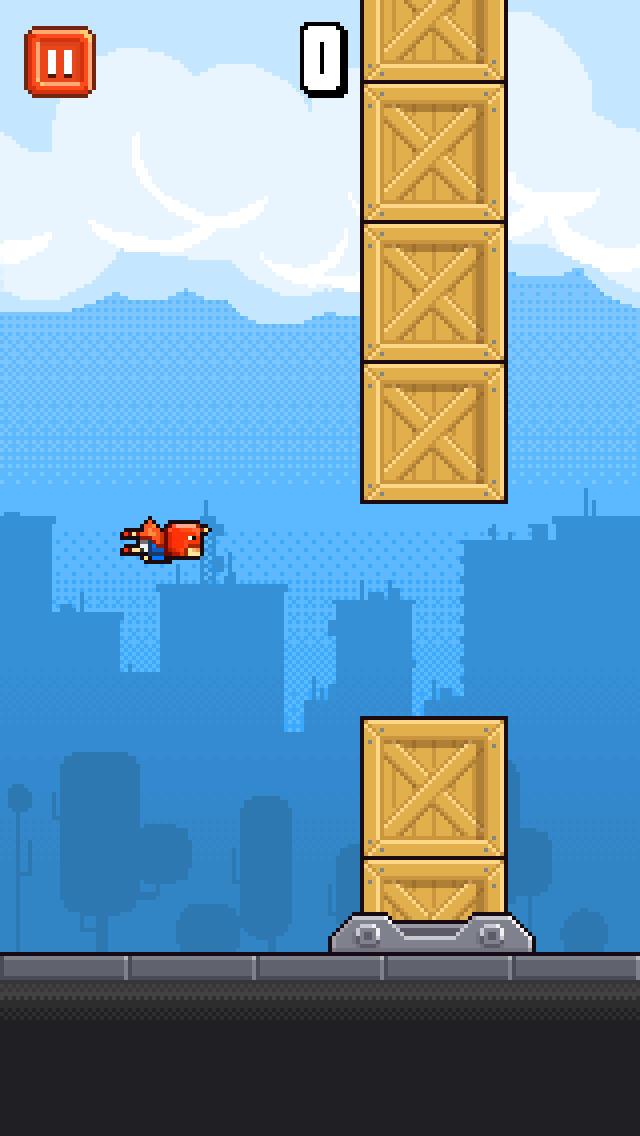 Ironpants, the #2 game, goes too far in the other direction. Controlling your superhero is (intentionally) an exercise in futility. It almost feels like a parody of Flappy Bird. “What’s that? You say you want a game that’s impossible to enjoy? HERE YOU GO.” 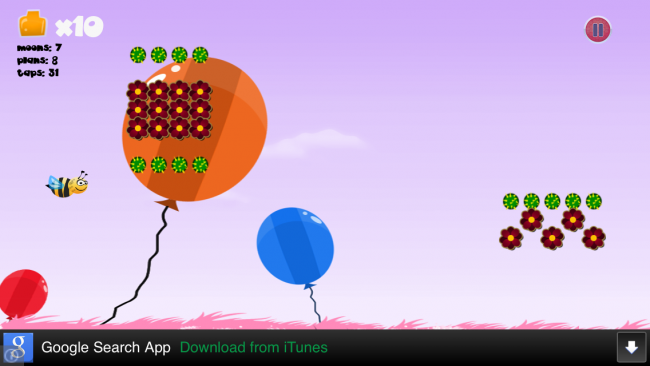 And Flappy Bee? I could go into detail about why it’s not nearly an adequate Flappy Bird replacement – but as this article illustrates, there’s a bigger reason to not support this one.

Go give Bee Leader a download instead. It’s free, it’s great – and unlike every other game about flying critters this week, it offers a completely unique experience.

Meet the bikes of Trials Frontier

Still have Flappy Bird installed? Your phone could be worth big bucks