Home / News / Terraria 2 is currently in the works

Terraria 2 is currently in the works 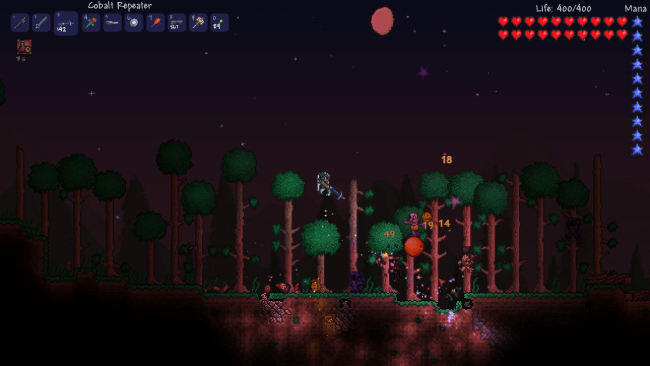 Hot on the heels of last month’s iOS release of cult favorite sandbox crafting game Terraria, creator Andrew “Redigit” Spinks of Re-Logic has confirmed that a Terraria 2 is eventually on the way. However, we shouldn’t expect the full-fledged sequel for quite some time, as Spinks and team have plenty more content updates in store for the original crafting adventure to take us through the rest of 2013 and beyond.

In talking with Rock Paper Shotgun about the prospects of a Terraria 2, Spinks has revealed that the game has already been in the planning stages for quite some time. While the sequel will still bear quite a lot of similarities to the original Terraria game, fans can still expect to find a lot that’s also completely new: specifically the mention of “infinite worlds” that won’t restrict Terraria players to one confined location, and provide an unlimited sense of exploration. 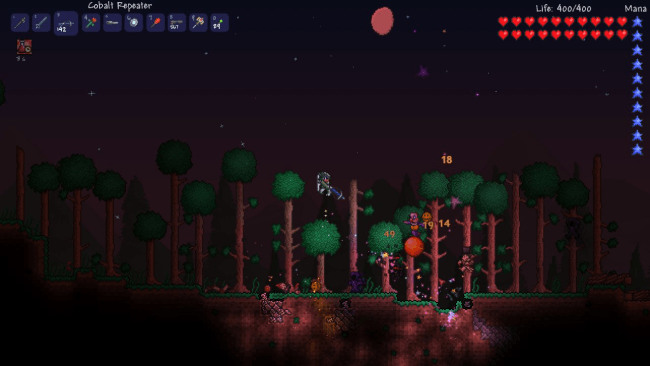 But in the meantime, we certainly haven’t seen the last of the first Terraria, as Spinks is determined to finish some much-anticipated endgame content within the next month or two (which will add a final boss into the adventure), in addition to a possible Halloween-themed update, before fully focusing his efforts on developing Terraria 2. He is also considering opening a smaller, second team at Re-Logic to keep up with furthering the original Terraria content well after he has moved onto Terraria 2.

Any Terraria fans out there? Are you ready to explore the limitless ends of Terraria 2? Be sure to let us know in the replies!

I’m playing video games to help sick kids, and you should too