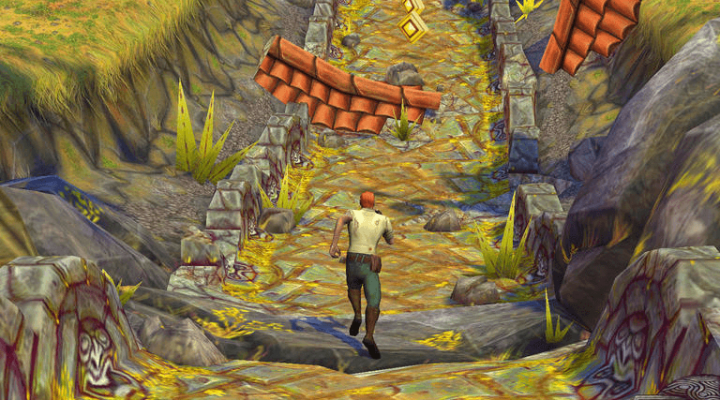 You haven’t thought about Temple Run in a little bit. That’s ok, we haven’t either. This megahit had its time in the sun, and barring a “Temple Run 3,” there’s not much reason to think we’ll see it at the top of the App Store again any time soon.

But that doesn’t mean it hasn’t been accruing downloads all this time.

Imangi Studios has just announced that the game has been downloaded 1 billion times. To put that into perspective, there are 7.2 billion people on Earth. A billion downloads means one for every 7 people.

That’s a lot of running.

“Having Temple Run reach the one billion downloads mark is a milestone we couldn’t have imagined when we first started out,” said Keith Shepherd, co-founder of Imangi Studios in today’s press release. “We’re incredibly grateful to all the Temple Run players and our wonderful team. We look forward to continuing to grow the Temple Run franchise, as well as creating additional innovative games.”

While there’s no word on what they’re working on currently, Gamezebo was told by a press representative that they’re “hard at work on the next runaway success.” I suppose it’s only a matter of time until we see what they’re cooking up next.

Game Bundles Are Coming to the App Store