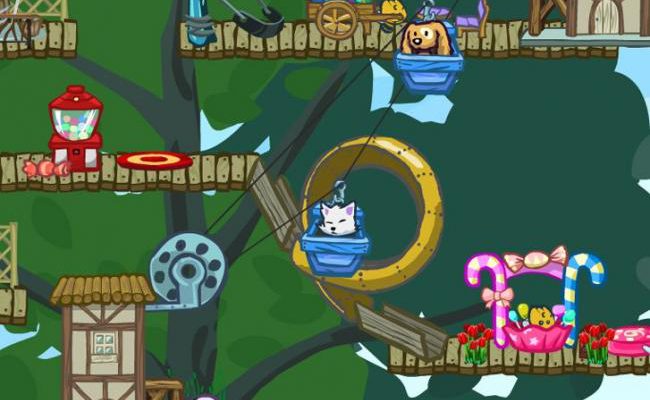 Japanese gaming company Tecmo Koei is best known for violent console series like Ninja Gaiden, Dead or Alive, and Dynasty Warriors. But today its tackling something much different by announcing the release of its first ever Facebook game: JollyWood.

The game lets players build the ultimate treehouse amusement park, where they can add various gadgets and facilities to attract new animals. Everything from rides to jacuzzis. You can also take on quests with your Facebook friends.

Quite a difference compared to the developer’s usual fare.

You’ll have to wait a little while to start playing with your little tree friends, however, as JollyWood doesn’t launch on Facebook until tomorrow. In the meantime, here are some screenshots to whet your appetite. 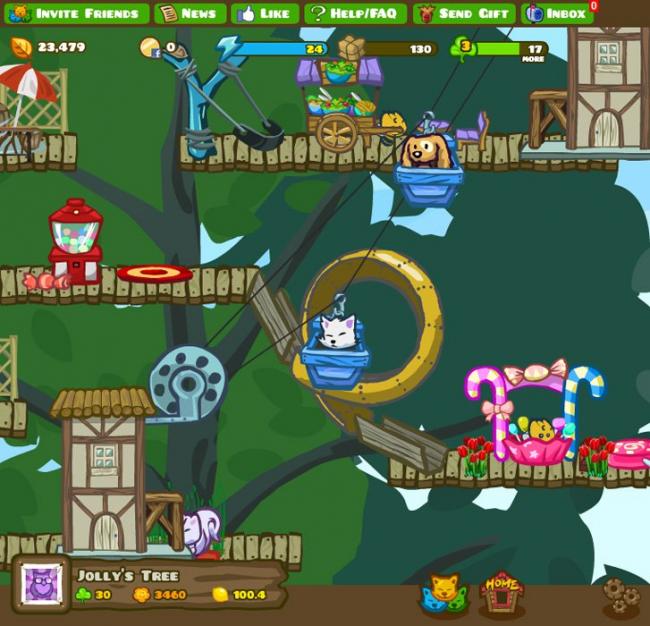 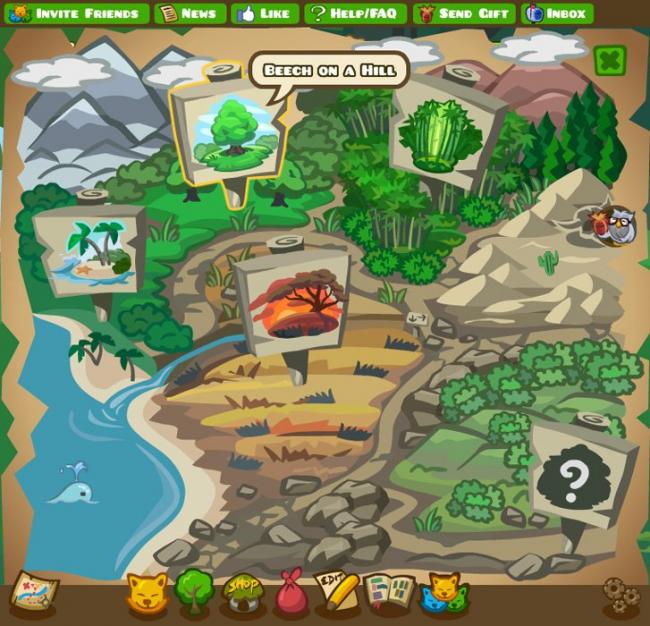 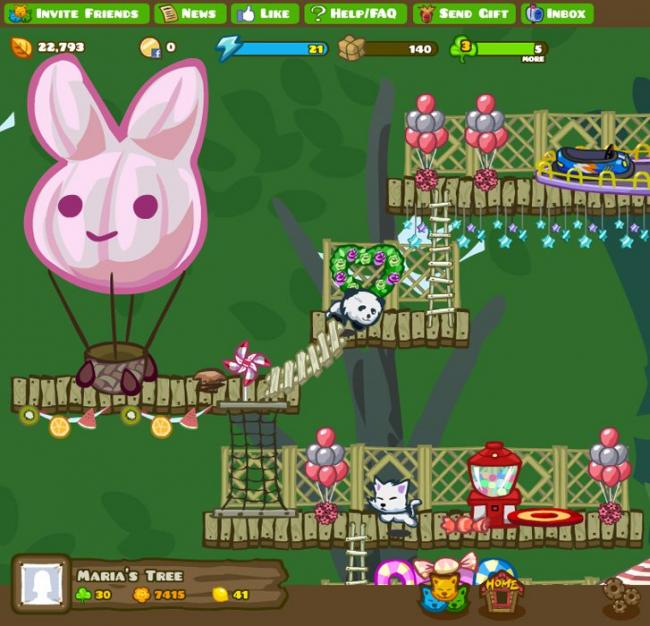 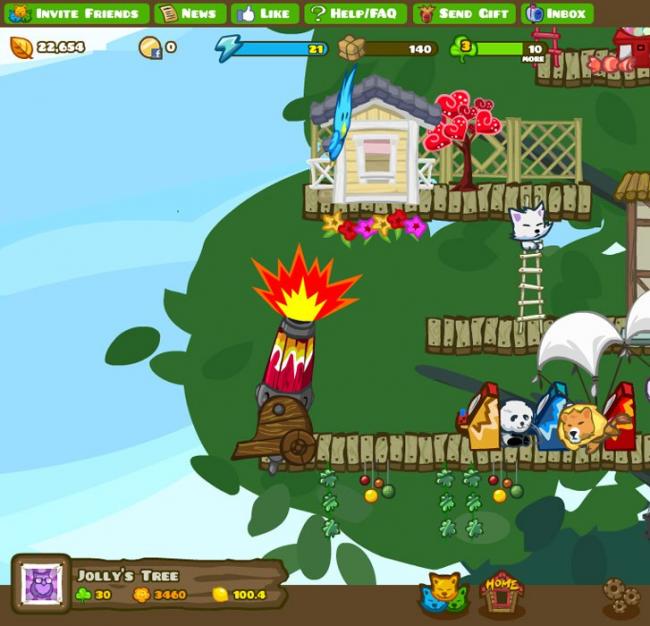 Game Discovery, Engagement and What the Big Players Are Doing