Have you ever considered how strange it is that RPGs involve so much grinding?

In the real world the daily grind is a regrettable necessity, but gamers will log in to certain well-known MMORPGs specifically to spend hours performing menial tasks for incremental progress. They do the daily grind for fun.

Unsurprisingly, grinding isn’t for everyone, which is why developer Westbund Games has come up with a clever solution.

TapTap Heroes is an ingenious, innovative mobile RPG that lets you cut out the grinding with one simple shortcut: with Idle Mode, you can level-up and acquire useful items even when you’re not playing.

This places the emphasis on the good stuff. Instead of mindlessly tapping for hours on end you can concentrate on developing your strategy and planning your resource usage in a bid to create an unstoppable team of heroes.

TapTap Heroes contains almost 200 diverse, gorgeously designed heroes across six different factions, each with its own strengths and vulnerabilities. If you combine these factions in certain ways you’ll get Auras, boosting particular hero attributes. 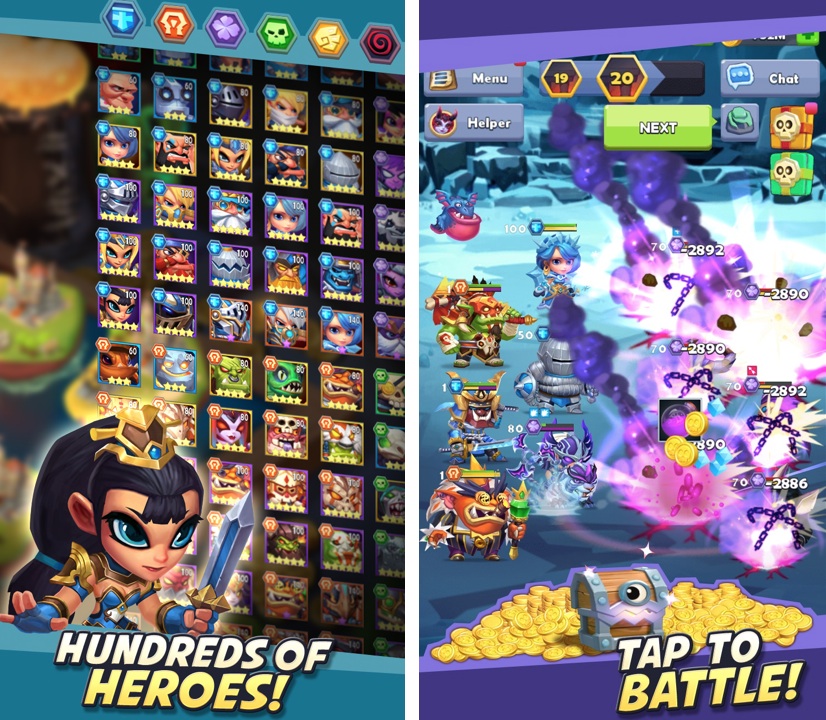 On top of all that here are five hero classes and hundreds of skills and pieces of equipment, giving you a mathematically unfathomable number of possible combinations to try out, and no chance of meeting another player with exactly the same attributes. Everybody has a different playstyle!

There are plenty of modes to keep you occupied, including the campaign, in which you have to defeat the crafty Freya over a number of single-player stages, and the Arena, where you take on other players. There’s also the co-op multiplayer, where you work together to take down Raid Bosses and boost the standing of your guild. 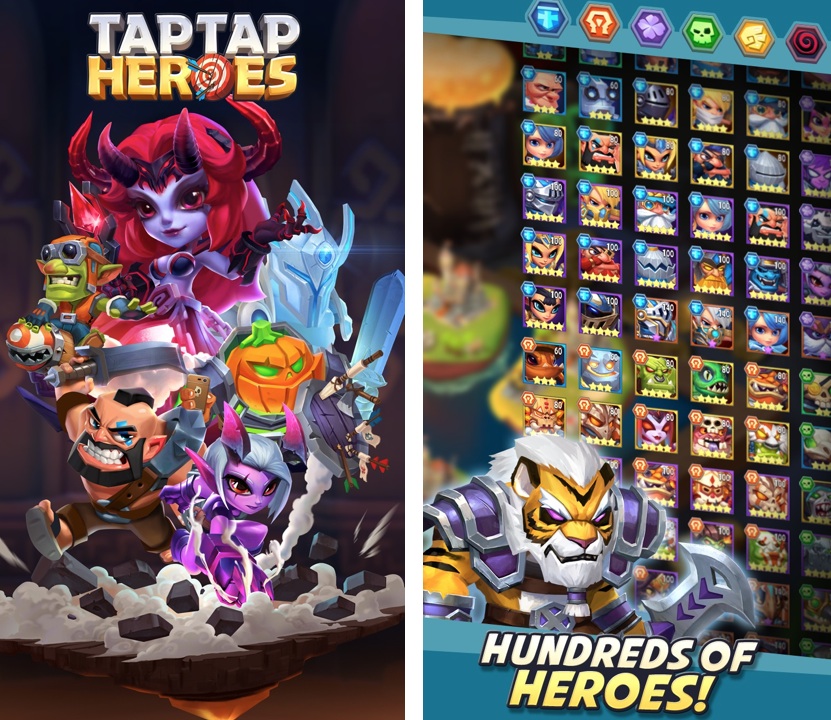 And if you do fancy a spot of slightly more grindy stuff, there are several modes that let you gather useful items and recruit new heroes, including Den of Secrets, Daily Quests, and Weekly Events.

Of course, TapTap Heroes isn’t alone in the casual mobile RPG genre. There are more casual mobile RPGs than there are stars in the sky. But Ajoy Lab Games has come up with a genuinely interesting innovation in Idle Mode, and we think it’s well worth checking out.

You can grab TapTap Heroes for free on Google Play – with the App Store version arriving in May.

Gamezebo at GDC: PCFútbol 18, Truck Simulator America, Crocodile on the Roof, and more