Tales from the Borderlands: First screenshots emerge, coming this summer 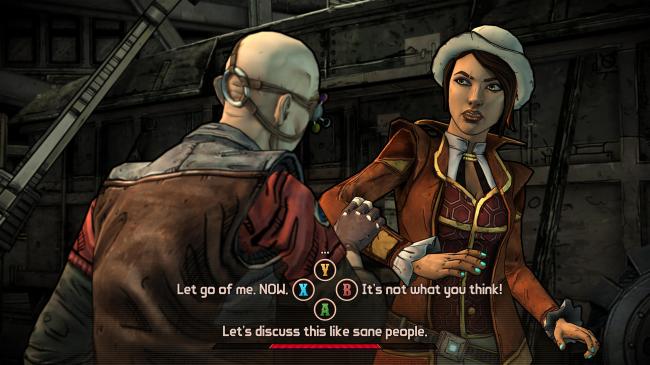 Wondering what Telltale’s take on the ever-gorgeous world of Borderlands will look like? SURPRISE! It looks a lot like Borderlands. Lucky for us, that’s a really good thing.

The art direction shouldn’t be a shock for any number of reasons – the least of which is the teaser trailer that Telltale released when announcing the series – but that doesn’t mean we’re any less excited to see a bevy of screenshots emerge.

In addition to launching these new images into the wild, Telltale gave Tales from the Borderlands a tentative release window this morning, “later this summer,” and they’ve confirmed that the story will take place after Borderlands 2.

Strap in folks – these postcards from Pandora should help you bridge the gap until you can visit it yourself in the coming months. 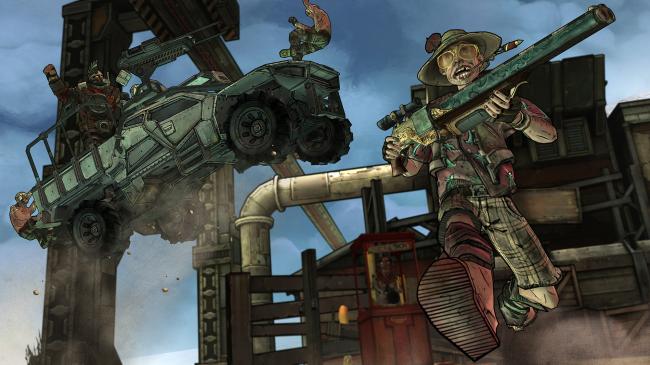 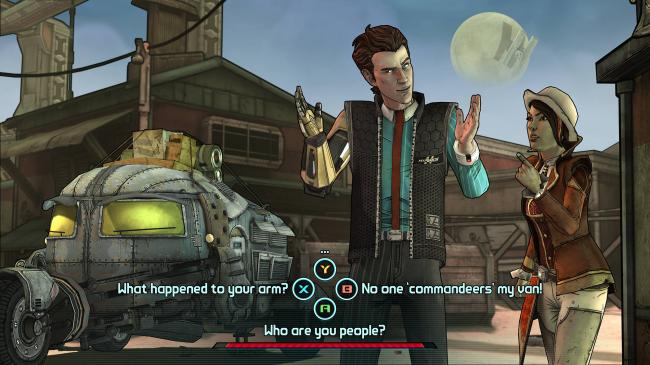 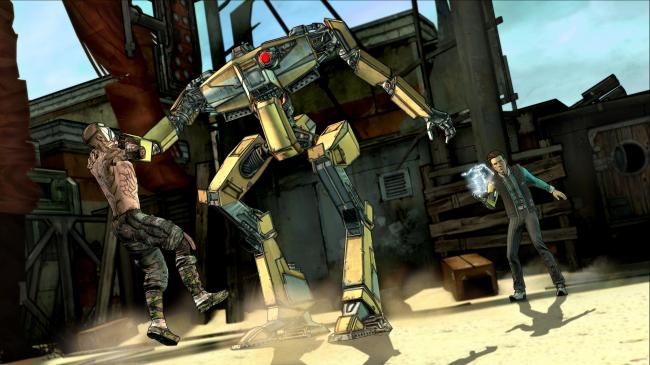 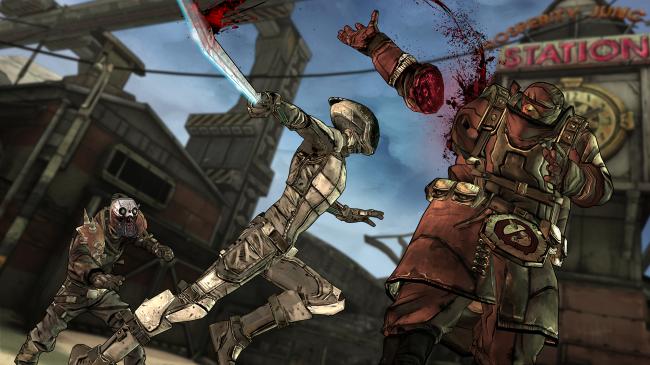 May the Fourth Be With You: The Star Wars Gaming Bundle