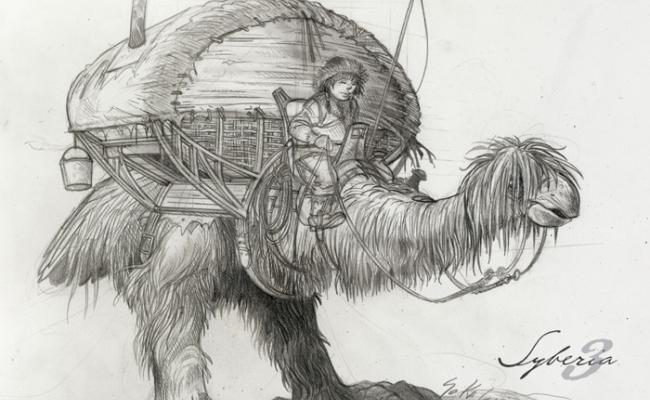 Yes, you read that right. After countless years and hundreds of other point-and-click adventures to keep us busy in the meantime, Microids has announced that another installment in the genre-defining adventure series Syberia has currently gone into production. A direct follow-up to 2004’s Syberia 2, the upcoming Syberia 3 will see the return of everyone’s favorite adventurer Kate Walker in another sure-to-be magical adventure through rich and exotic locations.

We first heard word that the script for a possible Syberia 3 had been commissioned back in November 2012, but this marks the first concrete news we have that the project is making some steady progress. Microids has confirmed that both the written game design, as well as the overarching narrative scenario, have almost been completed at this time.

Elliot Grassiano, the Vice President at Microids, has stated about the upcoming game: “It is very satisfying to return to this universe that we love so much and especially be able to share the progress of this major project with the players who have been supporting us and motivating us for over a decade.”

In celebration of this progress update, Microids has also announced that we’ll soon have another chance to relive the magic of the first two Syberia games, with Syberia and Syberia 2 headed to both PlayStation 3 and Xbox 360 sometime in the near future.

However, it looks like we’re going to have plenty of time to speculate on where Kate Walker’s ongoing adventures will take us next, as Syberia 3 is currently slated for an unspecified multiplatform release in 2014-2015. In the meantime, you can catch a glimpse of the first two pieces of concept art released for the game right below this paragraph. 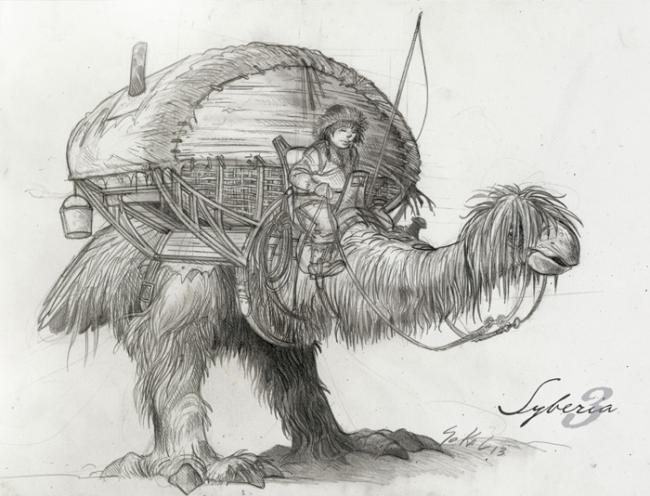 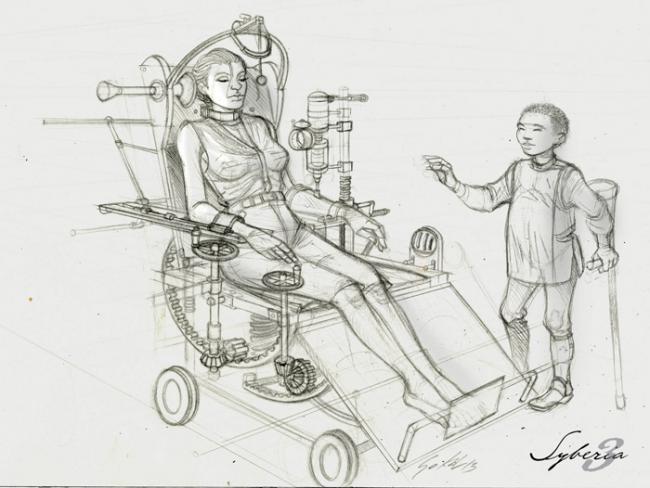