Home / News / Sword of Elpisia, Kemco’s Latest Retro RPG, Is Out Now on iOS and Android

Sword of Elpisia, Kemco’s Latest Retro RPG, Is Out Now on iOS and Android

By Glenn Wilson | 11 months ago 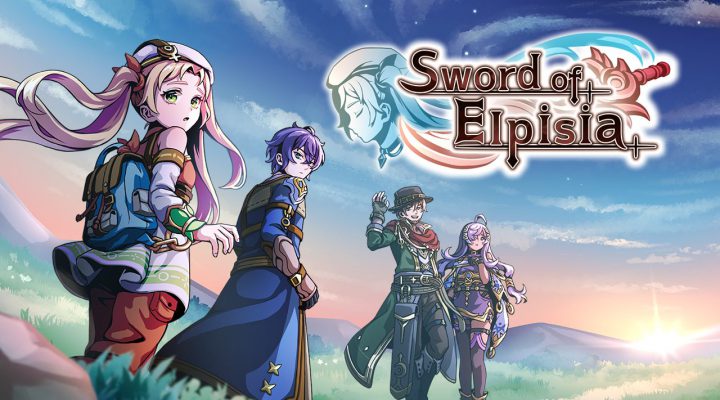 It’s always a good day when Kemco adds yet another game to its bulging library of retro RPGs. Sword of Elpisia is the latest new arrival, following a short pre-registration campaign that began in mid-July.

The campaign sees you playing as a fantasy repairman called Aldo, who specializes in repairing magitools. One day Aldo meets Alice, a lonely girl in need of help, and the two of them embark on a quest to find Alice a place where she can live an uneventful life.

Then things take a turn for the strange. In Terra, the fantasy world where Sword of Elpisia takes place, it’s common for people to turn into Magiswords, either accidentally or maliciously. It goes with the territory in a universe where magitools are a thing.

Alice decides to become a Magisword herself, wielded by Aldo, in order to help rescue her friends.

Aldo and Alice are joined on the road by other companions. Nate is a traveler whose lover was turned into a Magisword, and Ariel is a Magisword user searching for her parents. Everyone in the party has a strong opinion on Magiswords, as you’d expect.

The whole sword/person thing may sound eccentric, but it adds a tactical dimension or two to the game. To use a Magisword you need AP, which you can only build up by sitting back and letting your meter charge.

That means you’re constantly weighing up whether to attack or sit back. Add three weapons to the mix and you’ve got an innovative and dynamic turn-based combat system on your hands.

Outside the gameplay, Sword of Elpisia has all the authentic retro charm you’d expect from a Kemco RPG. It looks like a 16-bit RPG, stimulating those nostalgia neurons, but it plays like a slick, modern mobile RPG.

To check it out, download Sword of Elpisia right now on the App Store or Google Play. Here’s the official site too.

This Is How You Can Boost Your WoW Account Safely, Cheaply, and Quickly