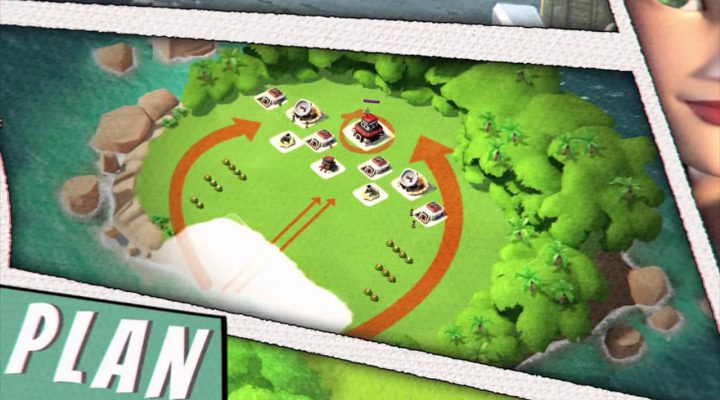 Fans of Supercell’s hugely successful Clash of Clans have been enjoying the wartime antics of Boom Beach on iOS for a few months now, but it looks like that period of exclusivity is officially over. Boom Beach has just surfaced on Google Play, and if you’re already playing Clash of Clans, you need to add this into your rotation. The gameplay is similar in nature to Clash, but manages to infuse some unique elements that make it stand on its own two feet.

What are you waiting for, soldier? It’s time to storm the beaches of Google Play and bring back some of that sweet wartime loot.