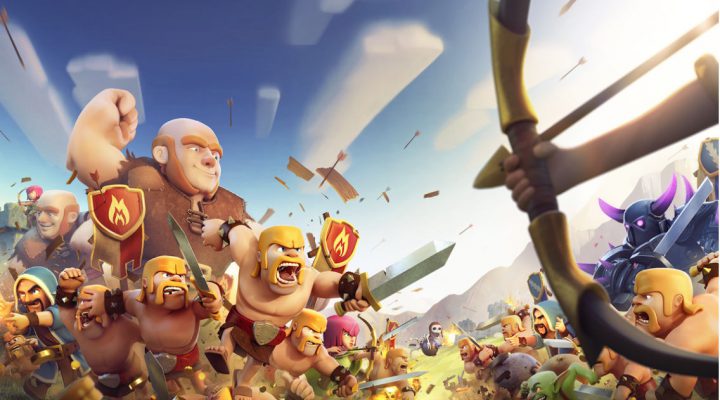 Since 2012, Supercell’s Clash of Clans has been held up as a success story for mobile games and the potential profitability of the free-to-play formula. There’s a reason for that: The battle / strategy game has remained consistently popular since its debut. It’s still reigning high on the top of the App Store’s charts, and it’s still making money.

Clash of Clans’ server programmer Jonas Collaros recently talked about the reasons why Supercell’s game still manages to retain users and bring in money in a market that’s largely devoid of long-term players. The lack of a price tag is a start, he says. Clash of Clans is also designed in a way that lets people weave their lives conveniently around gameplay sessions. 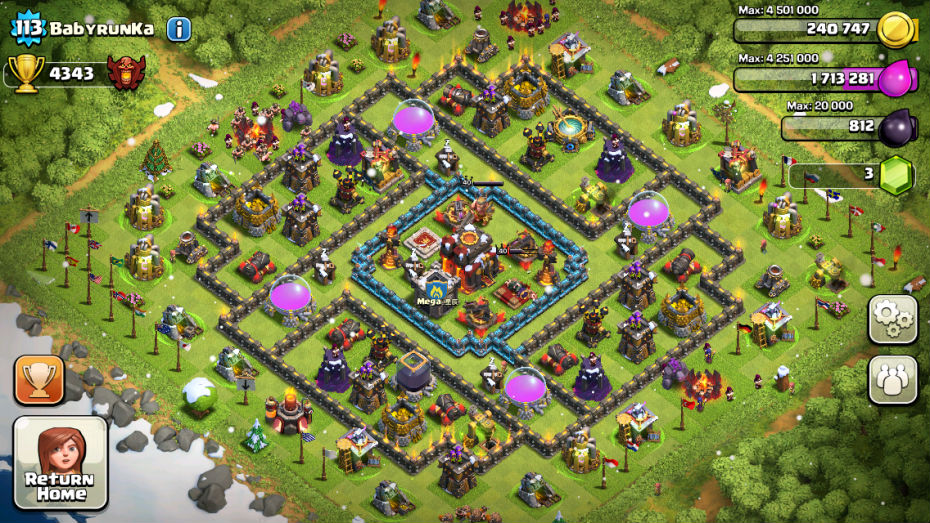 In fact, Clash of Clans is so successful that it’s getting its very own convention: ClashCon. Little is known about the gathering at this point, but we do know it’s being held October 24, 2015 in Helsinki, Finland (where Supercell’s headquarters are stationed).