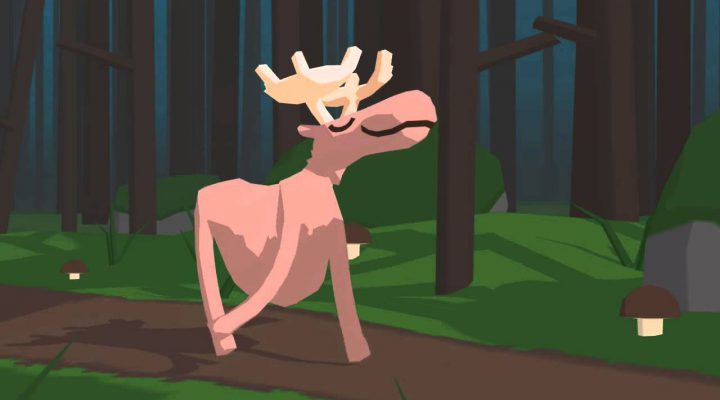 Animals are simple creatures. They eat, they poop, and they die. Why should a moose be any different?

Super Digestion Moose is a quick-play “how long can you last?” type of game not unlike Timberman or Flappy Bird. Except with a moose that poops. A lot.

Players will tap on food that falls from the sky to feed the moose as the strolls along the path below. His stomach will grow and shrink in response to how quickly he’s being fed. Miss too many foods in a row and he’ll starve to death. 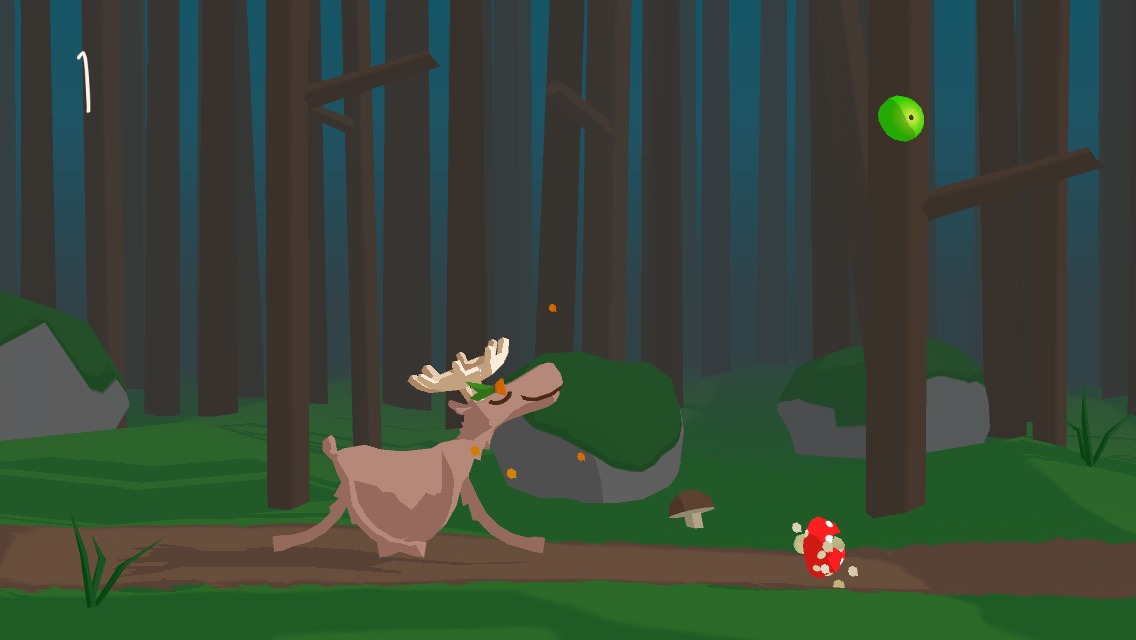 While that may sound ghastly, it’s better than the alternative. If you accidentally click on a laxative, the moose will… umm… evacuate itself to death. It’s like a brown anaconda escaping from the insides of a moose.

It’s not a pretty sight, except for how it actually is. This is the debut title from Swedish gamemaker Alvar Pernoth, and it’s dripping with style. The animation on the moose can’t help but make us smile — even when he’s pooping. It’s somehow an incredibly charming little game despite its subject matter.

You can play Super Digestion Moose for free on Android and iOS.