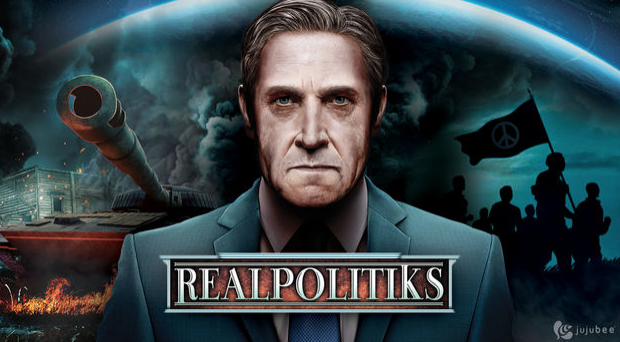 Mobile strategy title Realpolitiks has just released its first piece of DLC, and to celebrate it’s slashed its price significantly. 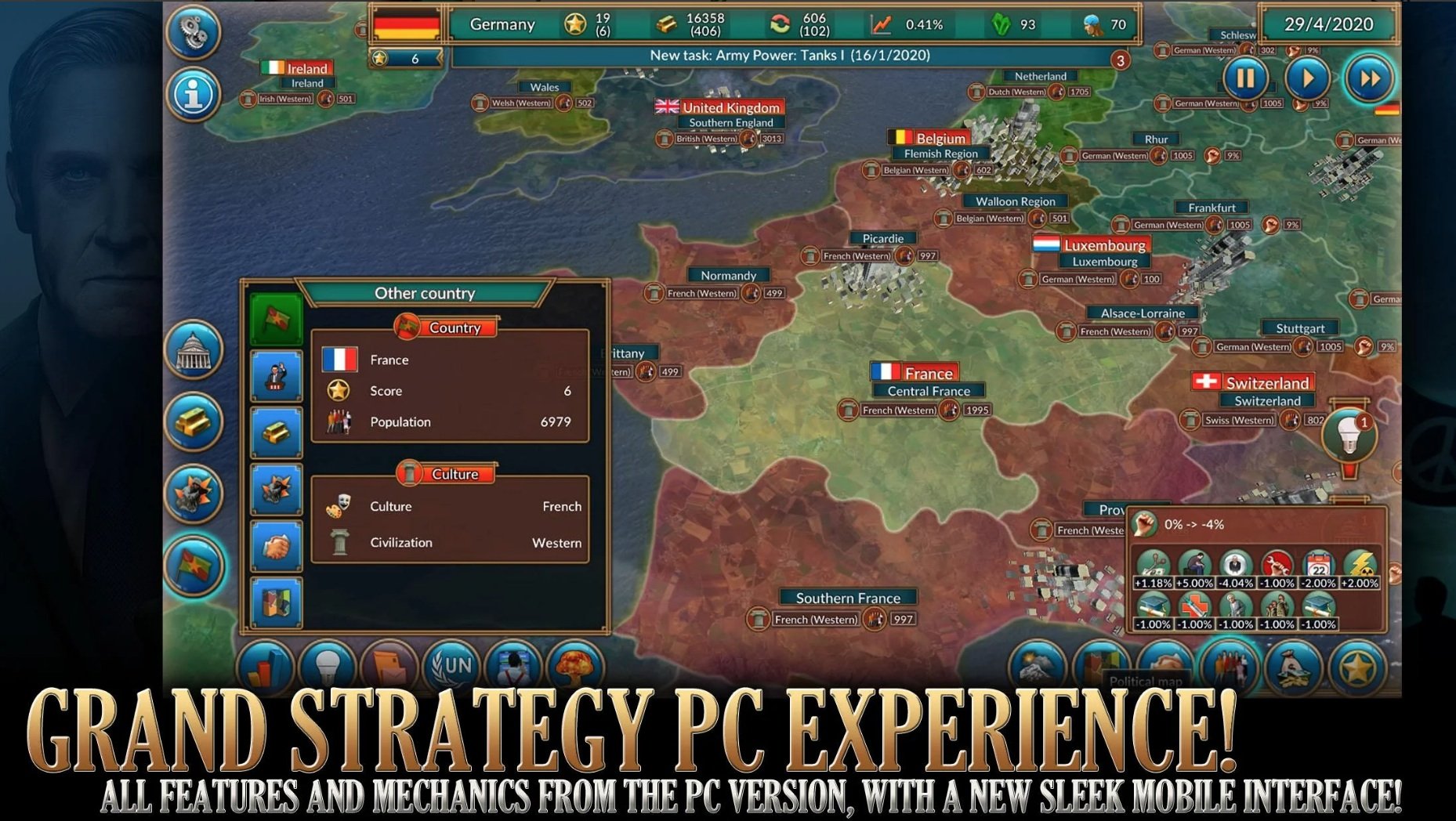 Realpolitiks is a real-time strategy game that’s been streamlined for mobile, but still has a lot of depth for those who are fans of the genre.

It asks you to become the leader of any contemporary nation, and asks you to deal with all the issues of the modern world. Geo-political borders, military conflicts, international affairs – all that fun stuff.

You can choose how you deal with problems, and these can even be real-life scenarios. So yes, Brexit is included. Joy.

The new piece of DLC, titled New Power, tweaks some mechanics slightly and is a little more up to date when it comes to recent political events (of which there have been a few).

There’s also the addition of a scenario entitled the “Korean Crisis” – which has you dealing with a possible nuclear attack from North Korea.