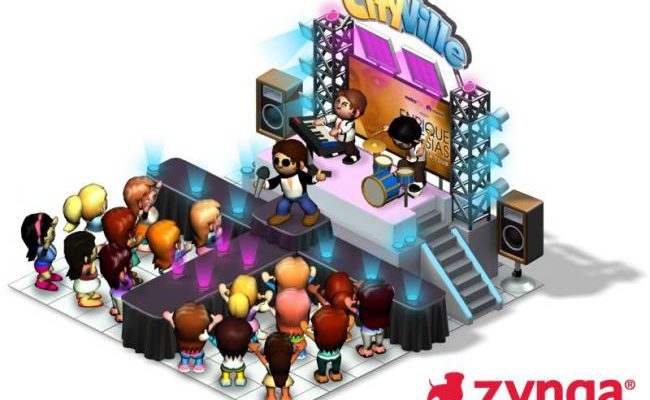 2011 was a year of many things. But arguably one of the strangest things to happen to social games was the seemingly sudden explosion of celebrity appearances. A number of prominent pop stars, both alive and dead, made their way into our favorite Facebook games and the results were mixed. Sometimes it fit, sometimes it didn’t, and other times you could visit farms filled with sheep on motorcycles.

And it’s those strange appearances that we’re going to take a look at today. From games that sound like they could be a joke to curiously elaborate temporary promotions in a game, there were a lot to choose from. Here are the five oddest we came across. 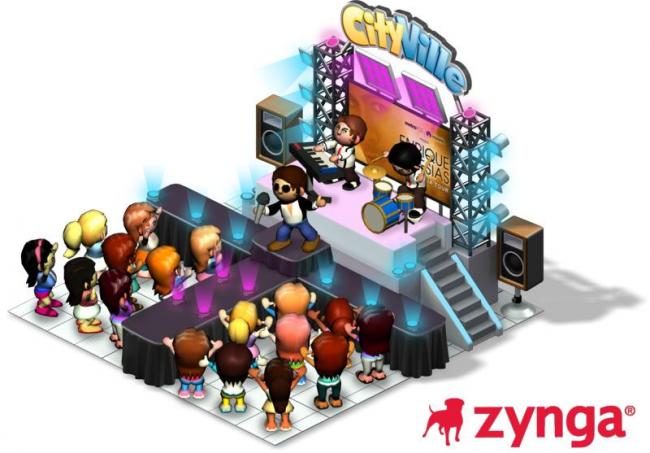 Pop star Enrique Iglesias went on a worldwide tour this year to celebrate the launch of his new album Euphoria. He travelled across Europe and North America, but if you couldn’t make it to any of those shows, he also came to a much more accessible location. CityVille. For a brief time Iglesias was a part of the game as a non-playable character, giving players quests to complete and bringing all sorts of in-game items to collect. All of which, of course, were themed after the singer himself. Everything from a Miami highrise to a concert stadium. 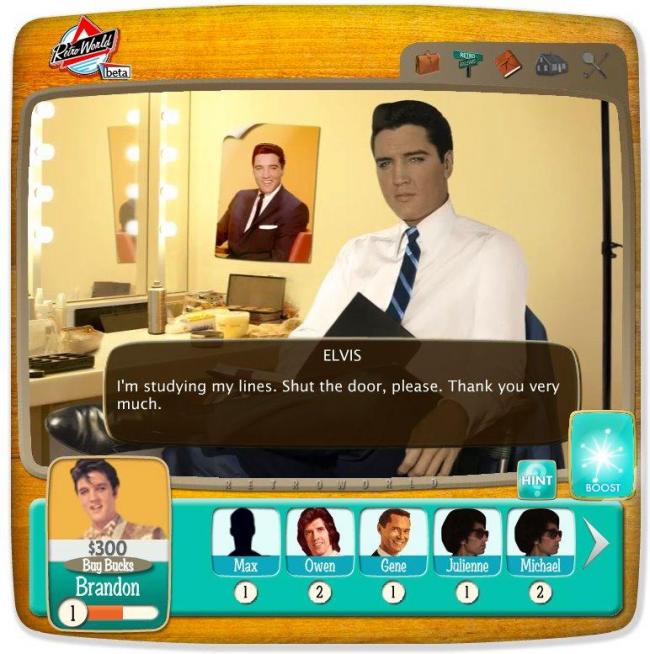 While celebrities usually make appearances in games to promote something, that wasn’t the case for Elvis. After all, he doesn’t have much to promote nowadays. So it was more than a bit surprising when developer Entertainment Games announced that it would be creating a brand new social game based on none other than The King himself. Turns out that game was Retro World and not only would it feature Elvis, but other celebrities from the past as well. Everyone from Dick Clark to John Belushi will star in an episodic social game aimed squarely at those with a thirst for nostalgia. 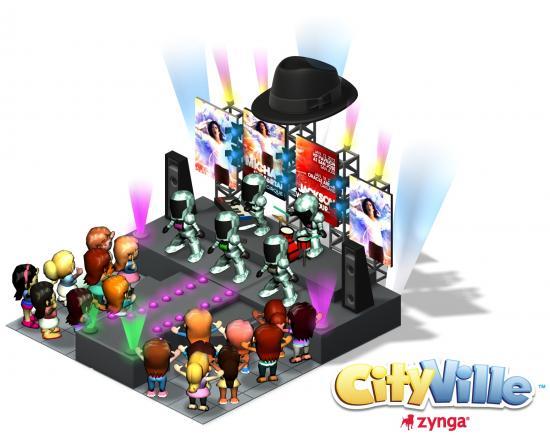 Sure Enrique was there first, but Michael Jackson’s appearance in CityVille was even stranger. How strange? We’re talking monkey avatars and dancing futuristic soldiers. The limited time guest spot from the deceased King of Pop was created to promote a new Cirque du Soleil show based on his music, and it was just as weird as you’d expect. Jackson also made his way to an even more unlikely place, Zynga Poker, where an MJ-themed table was available to play on during the same period. 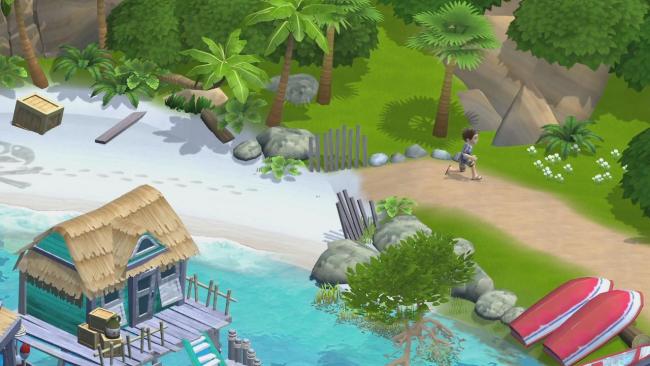 It sounds like a joke. The song MargaritaVille has the word “Ville” in it, so it’d make the perfect Facebook game, right? Well Jimmy Buffett isn’t joking and the upcoming social game MargaritaVille Online is indeed real. In it, players can build up a “beach oasis” in a game designed to evoke the laid-back feeling of the song. You’ll even get to listen to some of Buffett’s tracks while playing. The only problem is that the game, which is being published by THQ, hasn’t launched yet and is still is closed beta. So it might be a while before you can find that lost shaker of salt once and for all. 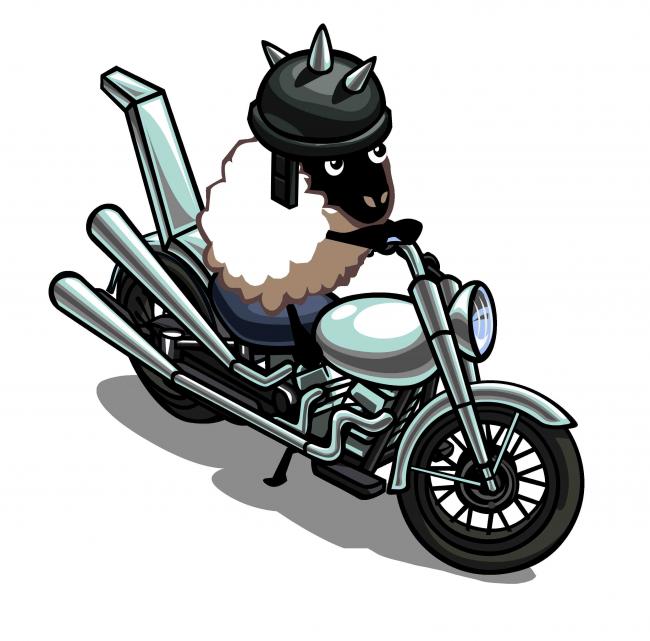 Lady Gaga knows weird. It’s kind of her shtick. But even still, we couldn’t help but be surprised at how odd her appearance in FarmVille was. Most celebrity appearances are fairly simple, giving players a few quests and some in-game items to collect. GagaVille had that, of course (you could purchase everything from shiny crystals to explosive pyrotechnic devices) but it was also much more elaborate since you could actually visit Gaga herself on a virtual farm complete with unicorns, rocket powered cows, biker sheep, and electric flowers. For a traditionally quaint game like FarmVille, it was quite the juxtaposition.

Notes from Appnation: Play a game app on your TV and W3i’s new $10 mm fund