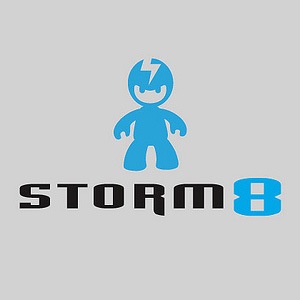 While they’re still a fairly fresh company in the grand scheme of things, Storm8 has been on something of a roll over the last two years. First appearing on the scene in March 2009, the company has released 18 successful social games under its TeamLava and Storm8 brands. How successful? $1 million dollars in a single day successful.

In a recent press release, Storm8 has confirmed that they’ve had their first million dollar day – quite an achievement for a company whose profits are based primarily on in-app purchases. What’s more, they’ve also announced that their games have now collectively reached the 200 million download mark.

“The entire team is very excited about achieving 200 million downloads and our first million dollar day. Our players love our games – we are serving more than four million daily active users,” remarked Perry Tam, CEO and Co-Founder of Storm8. “Mobile is the next frontier of social games. People want to play games with friends anywhere and anytime. Storm8 is committed to bringing the best social gaming experience to the billions of mobile users across the world.”

With numbers like these, there’s no denying that Storm8 has become one of the bigger players in the mobile freemium marketplace. What’s surprising is that no bigger player has rushed in to gobble them up yet. With acquisitions of everyone from ngmoco to Newtoy, it seems like every successful social mobile company is ripe for the picking. Could Storm8 be far behind?