Stickman Soccer 2018 strengthens its options with a new update 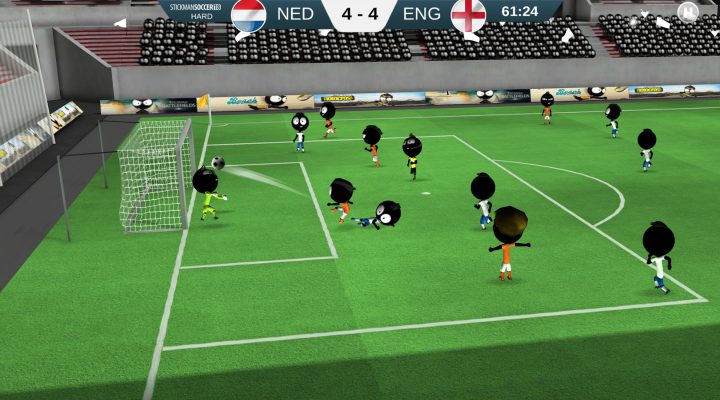 The World Cup in Russia officially starts today, and developer Djinnworks has celebrated the occasion by releasing an update to Stickman Soccer 2018.

A sequel to Stickman Soccer, this 2018 edition already improved upon its predecessor in every conceivable way when it was launched last month. But now it’s even better. Back of the net! 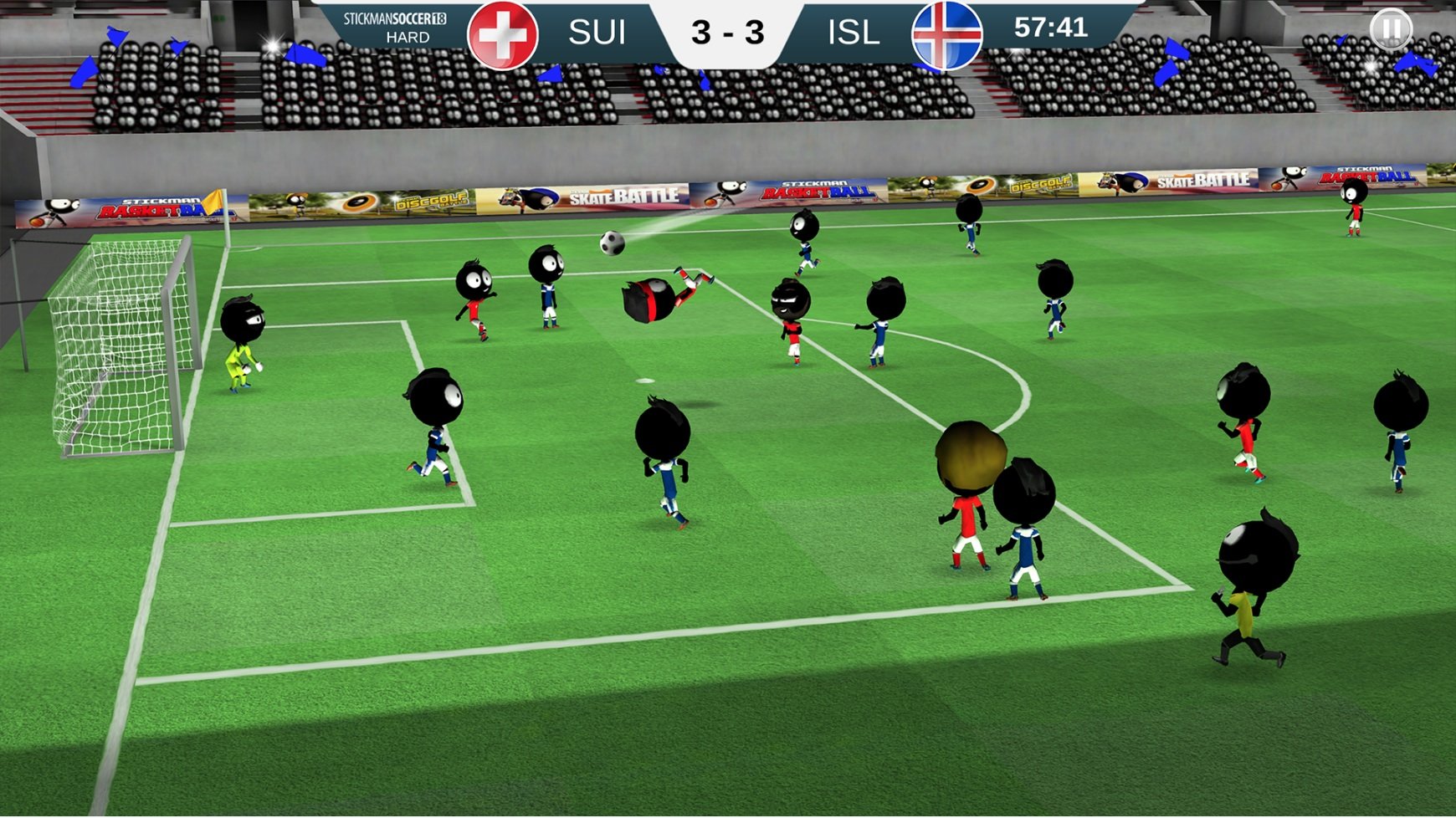 New features are more plentiful than Argentina’s attacking riches. They include the ability to fully customize leagues how you wish. So if you want to throw your club into a division with sides from other countries – or even continents – now you can. You can even edit the football.

Goalkeepers now have improved abilities too, and there are more details available on individual players for you to pour over.

There are also an increased number of players to grab in the game’s already overflowing transfer market. Even the French league has been added. 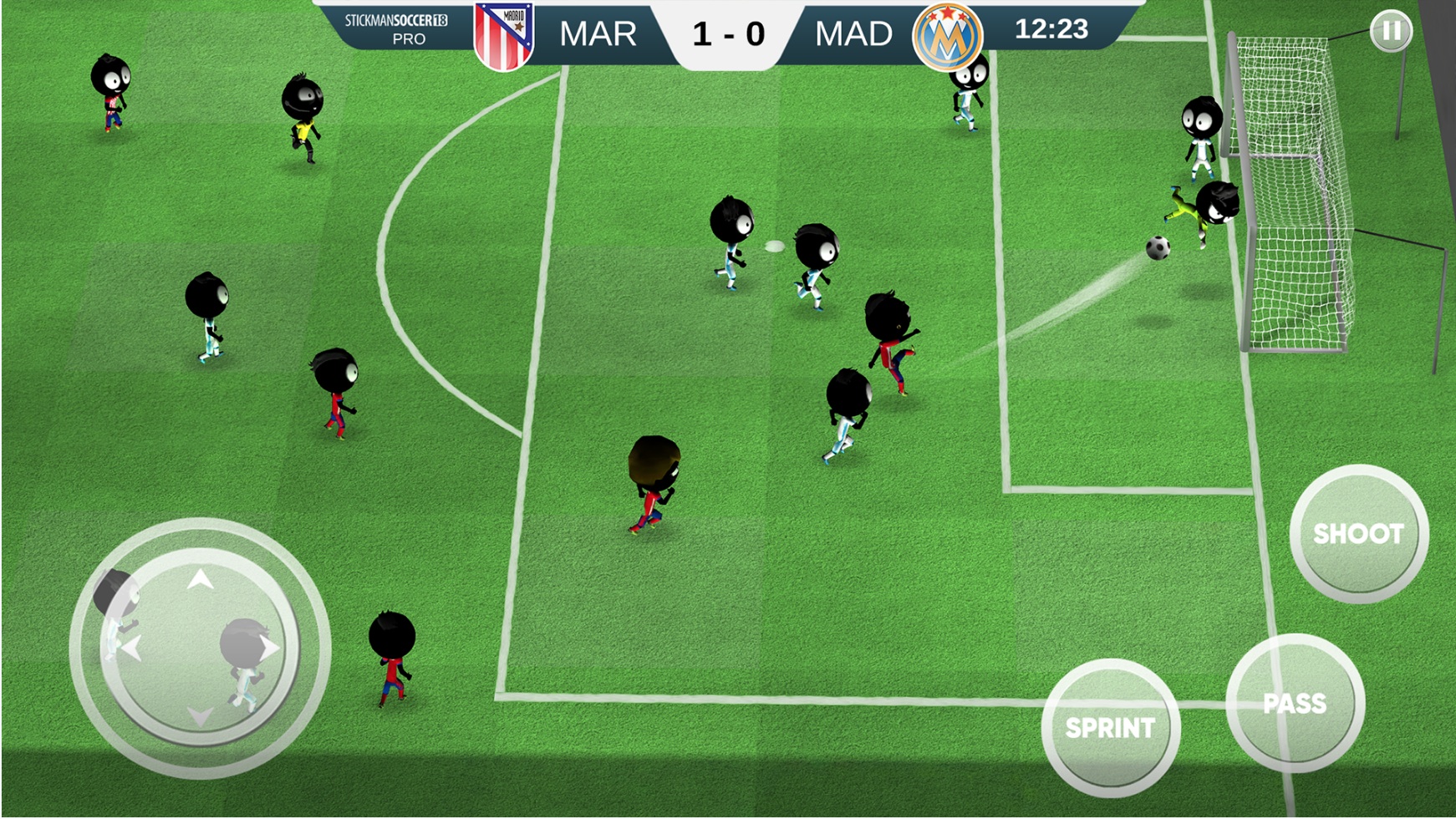 To specifically celebrate the launch of the World Cup every fixture from the tournament will also be playable via the daily live games mode.

These additions come to a game that was already pretty stacked in terms of options as well. Stickman Soccer 2018 offers over 150 different teams to pick from for example, and more than 75 million unique players to utilise.

With Turkish and Brazilian club sides to be added soon this is a title that only promises to get better too. We’d recommend you get amongst it – it’s available to download on Google Play and the App Store now.