Home / News / Steam could come to mobile, but should it?

Steam could come to mobile, but should it? 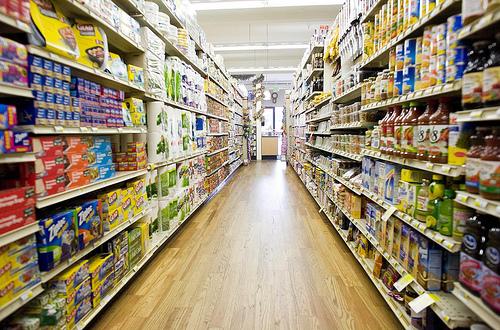 As a PC gamer, it’s hard not to love Steam. Not only do they have one of the most varied and complete collections of digital content on the web, but the social side of things is seemingly second to none. If I want to see what games my friends are playing, jump into a multiplayer match with strangers, or even buy digital gifts during the holidays, Steam has me covered. But despite my personal affection for the service, the recent talk of Steam possibly coming to mobile has me a little on edge.

I’m not saying the service couldn’t succeed on mobile platforms, but unlike the PC – where the playing field was relatively clear when they established their dominance – the mobile market will present a few unique challenges for Valve’s top dog. There are a few immutable truths that simply can’t be ignored if Valve does decide to pursue bringing Steam to the mobile marketplace;

Let’s face facts. Achievements, multiplayer, and friends lists’ are all well and good, but at the end of the day, Steam’s main focus is putting new games in the hands of you, the consumer. Despite all of the bells and whistles that make it great, Steam is first and foremost a store. And while some segments of the market might be open to letting another retail outlet open up in their mall, Apple – the 800lb gorilla in the room – is not.

Sure Google seems comfortable with letting other stores open up for their customers – the Amazon App Store is proof enough of that – but if Steam can’t sell iOS games, will Valve even bother bringing it to the iOS platform? And if you can’t play in Apple’s yard, is it really worth coming to mobile at all?

The market is already flooded with similar social services

Steam might be the big dog for things like achievement’s and friends lists’ on desktops, but in the world of mobile gaming there are already a few doberman’s fighting it out.

OpenFeint was the big name on iOS for awhile, but with the release of Apple’s own Game Center they were quick to spread their love out to other devices and markets (and will now be growing their international appeal thanks to a recent acquisition from Japanese social giant GREE). Ngmoco is gearing up to launch its similarly international Mobage platform with Japan’s DeNA. Scoreloop is still kicking around, and other companies like AGON have been forced to shutter their doors in the face of this overwhelming competition. It’s on this already cluttered stage that Valve is looking to expand.

Cross-platform only matters if there are games to support it 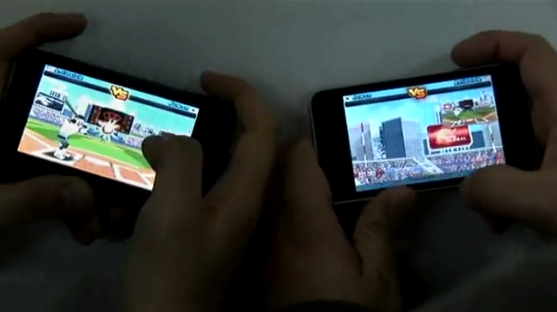 One of the biggest challenges Valve has undertaken in recent years with Steam is bringing cross-platform multiplayer to… well, everything. It started with the introduction of Steam for Mac allowing for multiplayer match-ups between PC and Mac gamers. Now, with the recent release of Portal 2, PlayStation 3 gamers were able to play against their desktop brethren on Mac and PC. If Steam goes mobile, we can only expect to see that proliferation continue… so long as we have the games for it.

Cross-platform gaming between mobile devices – a pretty big accomplishment in its own right – has been tried a few times now (OpenFeint’s Playtime SDK, Skies of Glory), though this is no doubt an area that Steam could shine in. But the real treasure here would be in they could offer cross-platform multiplayer between mobile devices and desktop computers. A great coup, no doubt – but what games could really support it?

At best, one of Steam’s coolest possibilities for mobile/desktop gaming could have a niche appeal. At worst…

Small developers are a smart, wily bunch. Many of them have chosen to develop for platforms like iOS because they can get their big ideas out at a relatively small cost. Once they’ve done that – so long as they feel the game still has legs – they’re quick to port it to other devices. At first, this simply meant an iPhone game might surface on an Android phone a few months down the road. Maybe even an appearance on Windows Phone 7. But after the launch of the Mac App Store? An alarming number of developers rushed to jam a mouse and keyboard into their touch screen offerings and get their games in front of a desktop audience.

Now take that notion, add in the possibility of cross-platform multiplayer and an already-existing consumer base of millions, and you’ve got a recipe for the biggest port rush in video game history. Sounds great for mobile gamers looking to take their experiences to their desktop – but will PC gamers feel the same way?

In its current incarnation, Steam’s store is concise, decluttered, and easy to navigate. What happens if all of a sudden hundreds of ported mobile games come to the desktop each week, making it as messy as the App Store? A pretty severe backlash from an angry mob of PC gamers would be my guess.

So what? There’s no point? 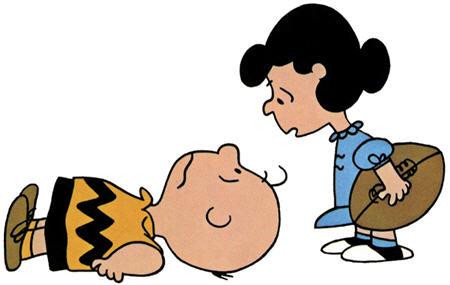 Quite the contrary, actually. Despite all of the negativity above, Steam has a lot it can offer mobile gamers. It just has to go about it the right.

Based on my concerns, here’s what I’d say Steam has to do to make this work;

Don’t be a store, be a publisher

It may sound like a silly distinction, but it’s one that means the difference between the nightmare scenarios I’ve outlined and the possibility of becoming the #1 name in mobile gaming. If Valve simply uses Steam as a publishing brand, they can afford to be much choosier about which games they feature on the service. What’s more, they can work with developers in a more hands-on way to try and incorporate things like cross-platform multiplayer with desktops in a way that makes sense. Also, this will free them up to operate on the iOS App Store without any hindrance.

Again, sounds silly, but here’s what it comes down to: There’s already a Game Center. There’s already OpenFeint. Trying to compete actively on that level just doesn’t need to happen for Steam to be a success.

Rather than trying to get every developer under the sun to add Steam’s social elements into their games, keep those elements in-house. Include Steam’s social features only in the games you publish under the Steam brand. Rather than becoming a powerful force in the mobile market, just continue being a powerful force in the desktop market with a few top shelf mobile games under your belt. Existing Steam players will jump at the chance to play games that will be connected with their accounts, and folks new to Steam will discover just how great the service is and no doubt check it out on PC. It’s a win/win, and it creates a longing in gamers on both sides of the equation for more.

Be stingy with your mobile releases 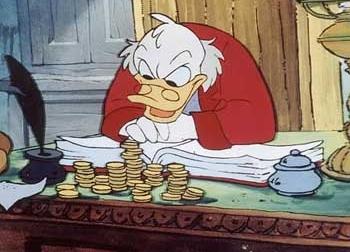 It’s funny – for a platform that’s seemingly so tied to the concept of a manufactured shortage (hi Apple!), very few of the publishers out there have tried to copy that strategy with their software. Rovio, Firemint, Halfbrick – these are all top names that seem to know the value of spacing out releases and making their audience salivate at the promise of more. Steam could easily be the next name in that list, and all they’d have to do is be picky about which games they choose to let into their club.

I’d love to see Steam Mobile not only exist, but work – yet as you can see from above, I’m something of a nervous nelly. There’s a lot more to think about than simply “hey cool, let’s bring Steam to the iPhone!” here. With so much competition and potential for mess, Valve needs to realize the value of what they have before they make any decisions in mobile that could mess with their existing product.

But at the end of the day, I’m not really all that worried. Valve has a pretty good track record of making the right decisions, even if it means taking time (after all – how long did we wait for Half Life 2?). Portal 2 on the PlayStation 3 is a perfect example of this, and quite frankly follows the above formula for mobile phones to a tee. Valve hasn’t brought Steam to the PlayStation 3 – they’ve published a game on the system that has Steam. It’s simple, it’s effective, and it’s exactly what they’ll need to do to make Steam work on a mobile platform.

Now if only I could get Valve to let me play Team Fortress 2 on my iPad.