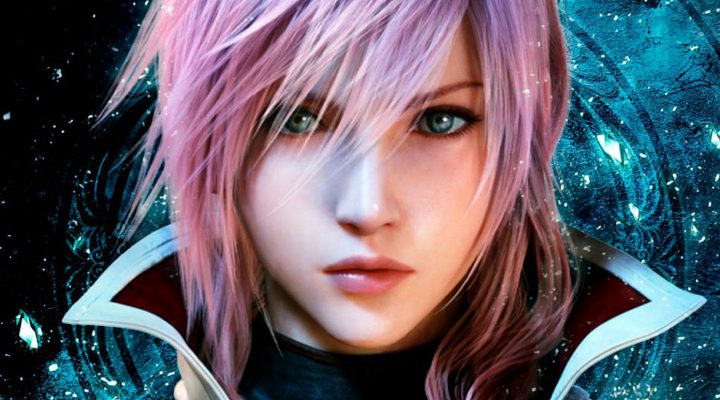 Ready to feel your head explode? If you live in Japan, you’ll be playing Final Fantasy XIII on your phone this fall.

Square Enix has just announced a new streaming game rental service for mobile gamers. Dubbed ‘Dive In,’ players will be able to rent console-quality games that will stream over WiFi for fairly reasonable prices. The aforementioned FF XII, for example, is the most expensive of the launch titles. You can get 3 days for 250 Yen, 10 days for 510 yen, 30 days for 1250 yen, or a year for 1800 yen.

The exchange rate is roughly one penny per yen, so that means you can get 10 days for around $5. To put that into perspective, you can stream the same game on PlayStation Now for $5.99 and only get it for a week.

You’ll stream the games through the Dive In Viewer app, which will be available on both iOS and Android.

And that’s where I start to feel confused.

Other companies have tried to stream game rentals on iOS, and every time their business model has come crashing down around their ears thanks to Apple. Remember Big Fish’s streaming games service that was pulled from the App Store in the blink of an eye? Or how the long-promised OnLive iOS app never came to pass, even though the Android version was alive and well?

So what makes Square Enix different?

I have no idea, but I’m hoping they’ve managed to find a way to make this work with Apple’s blessing. More than that, I’m hoping we’ll see it come Stateside. This isn’t the first time we’ve seen Square Enix try their hand at a streaming service, so it’s possible they’ve learned some lessons that the competition hasn’t.