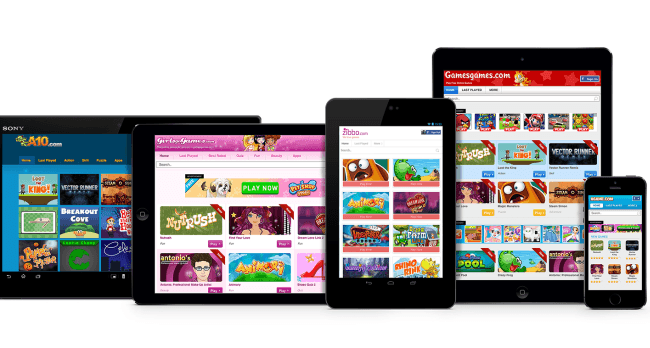 Spil Games, the leading global company for all things online gaming, has announced a $5 million investment today to be put towards the creation of HTML5 games. All in all, that lump sum of $5 million will be delegated to developers creating brand new gaming experiences, as well as updating existing ones to fit the new HTML5 foundation. Spil Games also plans to put some of that money towards the marketing of their own games, which currently enjoy more than 180 million users each month.

In case you might be unfamiliar with the prospects of HTML5 as it continues to make its mark on the gaming industry and the world of technology at large, it is essentially a more fluid and flexible markup language for making content on the internet. But the biggest draw of the new coding language for game developers is that it can be utilized by a number of different platforms and mediums, such as mobile devices, which could potentially allow them to bring their games to a far larger number of platforms without sacrificing the additional time and resources needed to create an entirely new port. 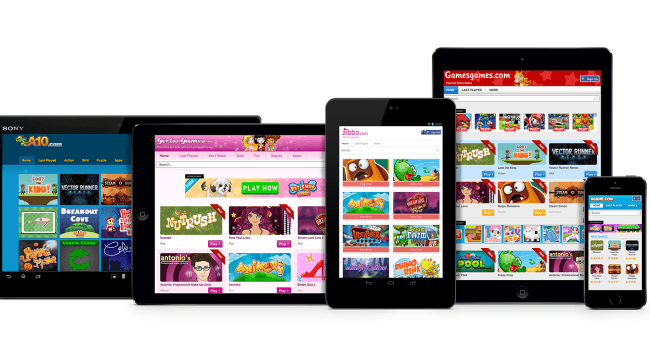 Of course, as if often to be expected with any kind of new or emerging technology, HTML5 has experienced a fairly slow adoption from the majority of game developers so far; however, Spil Games feels this is all about to change, and that 2014 will truly be the year for HTML5-founded games to truly explode. And just in case you didn’t believe them, Spil Games CEO Erik Goossens has already stated the company’s plans to launch 500 brand new HTML5 games over the course of 2014 alone! HTML500 anyone?

As part of the official announcement, Dan Prigg, Senior Director of Games at Spil Games, has stated: “Mobile developers face increasing obstacles in developing native apps – it’s expensive, app stores are crowded marketplaces, and they have to make multiple versions of their games for different devices. We believe HTML5 development can offer the best solution to most of these obstacles.”

So what do you think? Is HTML5 really the future of browser-based gaming, and will it help to achieve a broader sense of cross-platform play between computers and mobile devices that we are beginning to see more and more of today? Be sure to share your thoughts down in the replies!