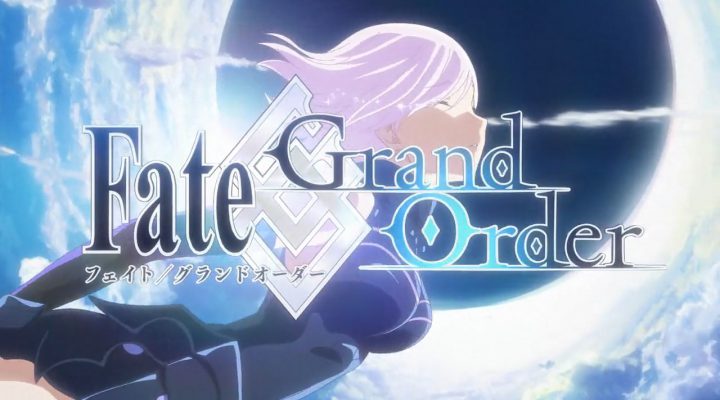 One of the real ironies about the behemoth that is the Pokemon franchise is that while it originated in Japan, it’s often been more popular in North America. That was never more true than this summer, when Pokemon GO became a mobile gaming phenomenon here and in many other countries but saw more modest success in the land that gave birth to Pikachu and friends.

Of course that doesn’t mean that the Japanese mobile games market doesn’t have its share of runaway smash hits, just that they tend to be different games than the ones reaching that status in the U.S. As Bloomberg Technology reports, the current king of Japan is Sony’s Fate/Grand Order, which has been the country’s top-grossing mobile app for a big chunk of 2016. 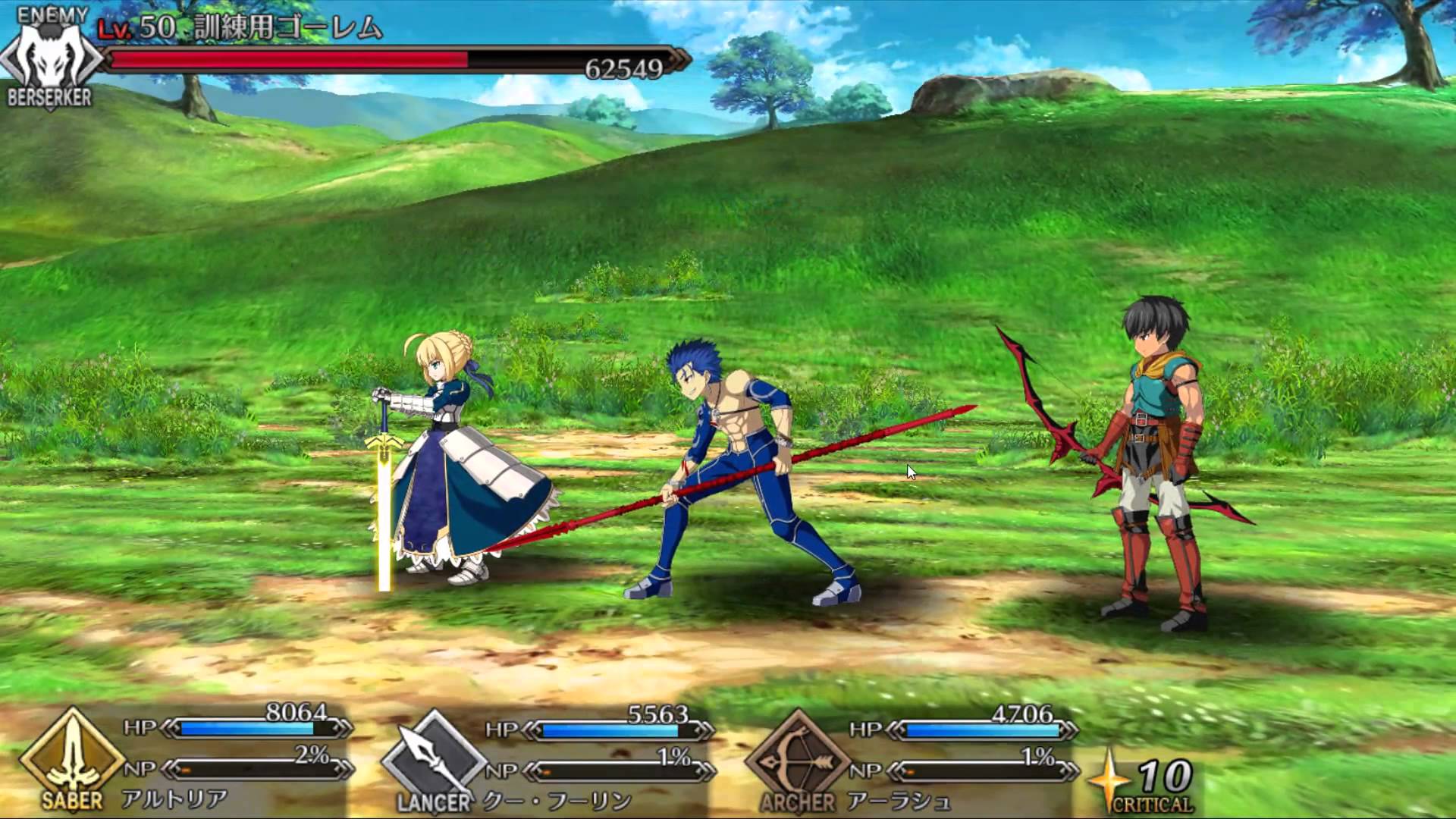 Based on the anime series Fate, the game features time travel and famous historical figures who play a part in its story. It’s free-to-play but relies on a “gacha” system for monetization, which means that players spend money to get items or characters without knowing what they’re going to get.

Similar methods are being successfully used in U.S. mobile games as well — think about any title that uses a card-based system and asks you to open packs to get stronger — so that wouldn’t be an obstacle for Sony to bring the game to the West. What might be is that Fate itself hasn’t amassed a large following in the U.S., and Fate/Grand Order seems heavily linked to the narrative it draws from its source material. So much so, in fact, that Aniplex president Atsuhiro Iwakami told Bloomberg that, “If our writers get stuck with story, the game will have to stop temporarily.”

In that sense, games like Pokemon GO or Star Wars: Galaxy of Heroes have a built-in advantage by not having an in-game story. In any case, the success of Fate/Grand Order should serve as a lesson that big companies like Sony or Nintendo can have success on mobile even if they were relatively late to the party. And if they only own one particular market, so be it.