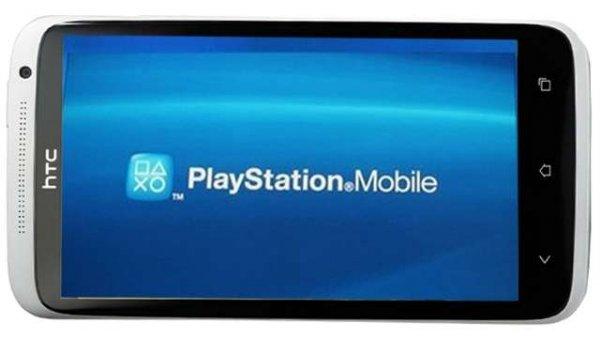 In previous years, mobile and social gaming has taken a pretty decisive back seat to AAA announcements at E3 – the year’s Superbowl of press events. With the smartphone, tablet, and Facebook markets growing at explosive rates, however, gaming on the go and in the browser are becoming harder to ignore.

Yesterday alone, we heard several announcements on the mobile and social front from many of the big industry players – including Microsoft’s Smart Glass and EA’s “social” brand extending to SimCity and Madden NFL. And when Sony took the stage last night to wow crowds with their slate of upcoming titles, they made it clear they weren’t ready to be left out.

In what’s perhaps the biggest commitment to mobile announced thus far at E3, Sony announced the formal rebranding of PlayStation Suite to PlayStation Mobile. You remember PlayStation Suite, don’t you? That huge initiative we detailed over a year ago to bring an aggressive slate of Sony content to the Android operating system, and enable developers to do the same – starting with the Xperia Play?

Well, without exactly mentioning it, it seems Sony took the stage to sweep the program’s lacklustre results under the rug, and breath some new life into it all at once. Far from unveiling a new model of XPeria phone, the company kicked off a partnership with massive Android hardware developer HTC, who ” will join the PlayStation™Certified license program.” So beyond the marketing jargon, what does this mean for us?

If all goes according to plan, Sony and a promised slate of third party content developers will be bringing “PlayStation Certified” games to HTC devices in droves over the next year, giving mobile gamers a taste of the future in which console developers treat mobile like the emergent platform it is. And while this doesn’t necessarily mean mobile versions of major Sony IPs, Sony has publicly committed to developing some of the content themselves.

On one hand, it’s hard to take this with more than a grain of salt until things really start to materialize. So many of the “partnerships” and “collaborations” that get announced at E3 remain internal to the companies themselves, sometimes for years at a time. With that said, the way the markets are going dictate that this is probably the last E3 where mobile isn’t a core and necessary part of each major company’s product philosophy, so I’m hopeful that PlayStation Mobile won’t be a PlayStation Suite situation all over again.