Home / News / Sonic the Hedgehog Doesn’t Need a Motorcycle. Ever. 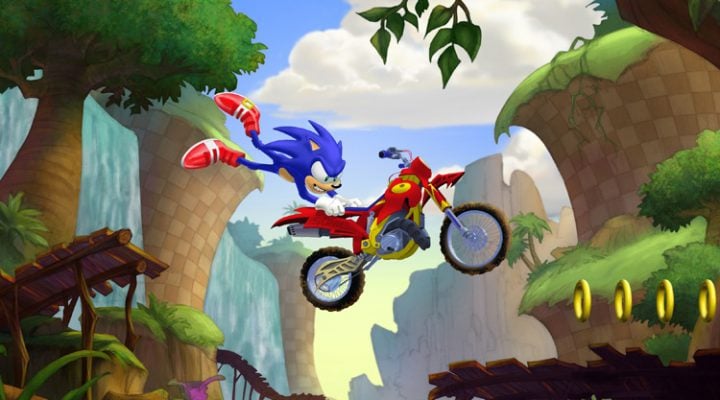 As far as poor toy designs go, few are as universally joked about as The Flash’s motorcycle. Giving the fastest man alive a bike that tops out at less than 200 mph (the fastest production bike ever can only reach 193.24 mph) seems like the sort of sick joke an older brother would play. Though not quite as nasty as tying his shoelaces together, I guess.

In the same spirit, it would be equally weird to give Sonic the Hedgehog a motorcycle, right? But that’s almost a thing we had. 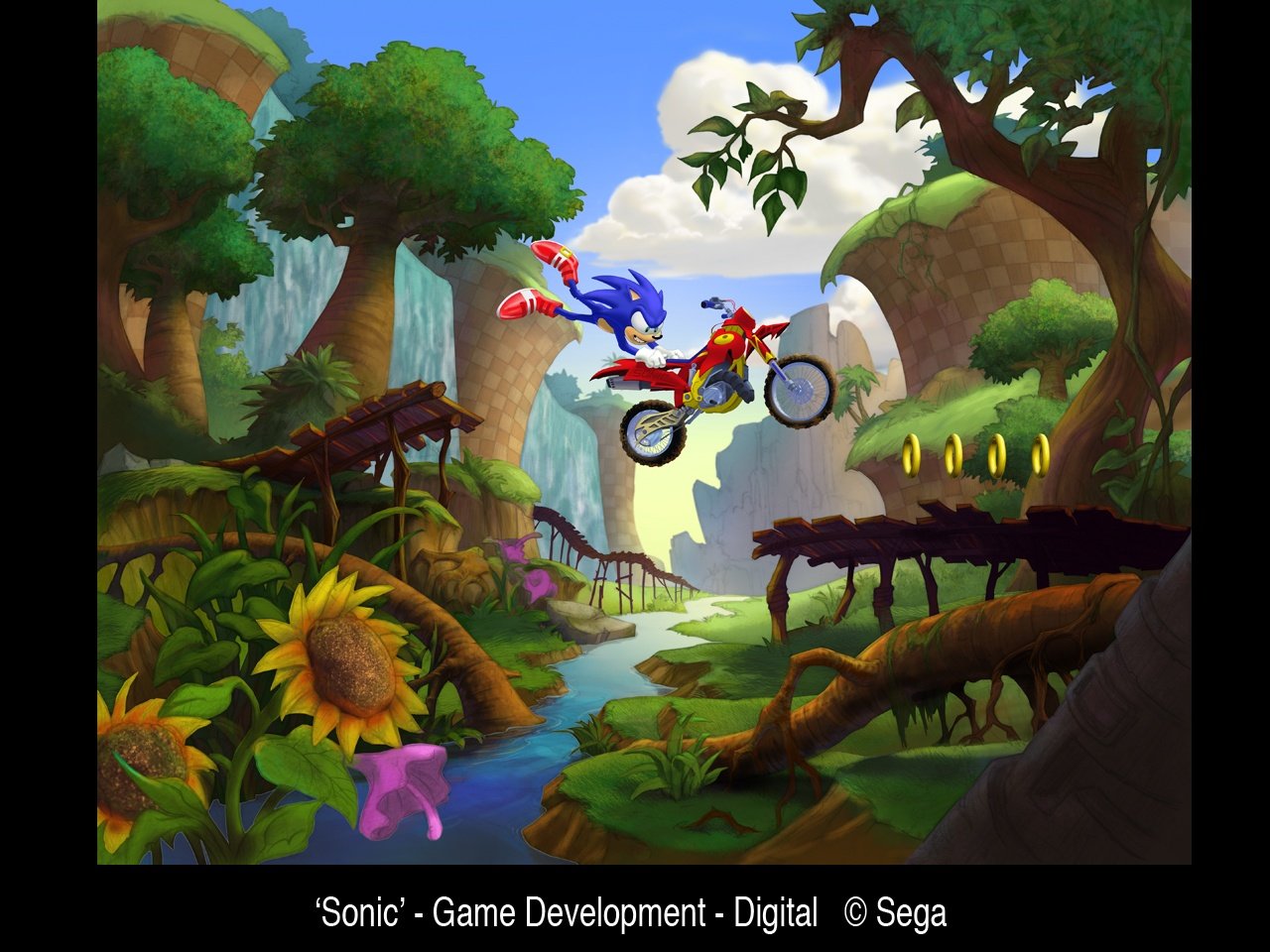 Concept art by Eric D Simmons has surfaced for a project that at one point was being conceived by 2XL Games, makers of similar mobile fare like 2XL Supercross and Ricky Carmichael’s Motocross Matchup.

There’s no word on how far into production the game got or why it was never released. But if you ask me, having Sonic move fast on anything but two feet is a crime against gaming. 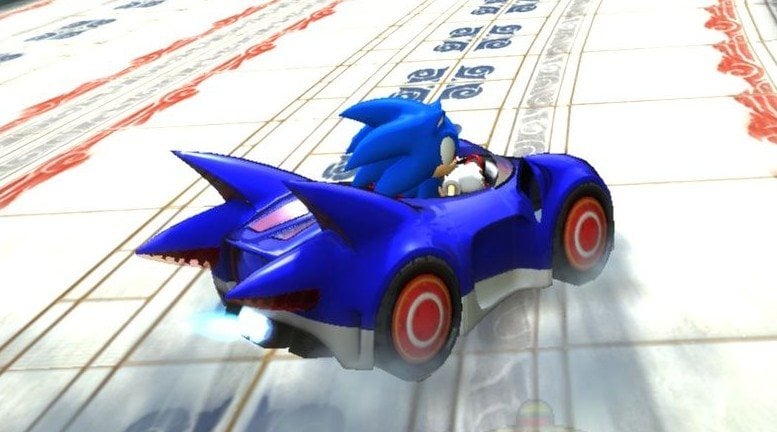