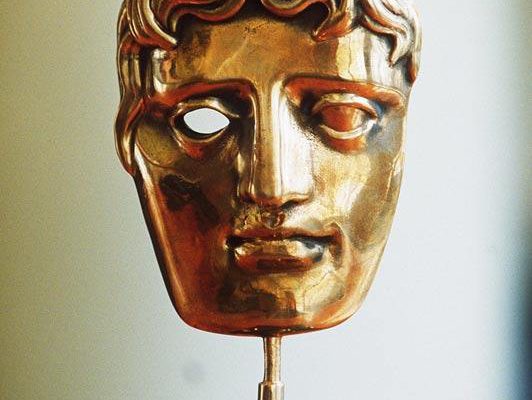 While the video games industry still doesn’t have an “Oscars” of its own, there are plenty of organizations out there that are trying to change that. One of the most respected of these, the British Academy of Film and Television Arts, has just announced its list of nominees for the 2012 BAFTA Video Game Awards. And while big budget studio titles like Batman: Arkham City, Portal 2, and Skyrim make up the bulk of nominations in most categories, there are a few awards included that you might not have expected to see in such a show.

And the nominees are…

There are a few interesting things to note with some of these nominees. Firstly, Peggle came out in 2007, and while Peggle HD hit the iPad in the last year, it’s still a nomination for a game that’s essentially unchanged from five years ago. Second, two of the browser nominations (Resistance 3 and Skylanders) are browser-based tie-ins for existing console games – but neither of the games they’re tied in to are nominated for anything.

It’s also worth noting that Bastion, our pick for best PC game of 2011, is nominated in two categories as well; Debut Game and Game Innovation.

So how do BAFTA’s picks for best social and mobile stand up against our own? Be sure to check out our Best of 2011 posts to find out.

Zynga wants you to design the next scene for Hidden Chronicles