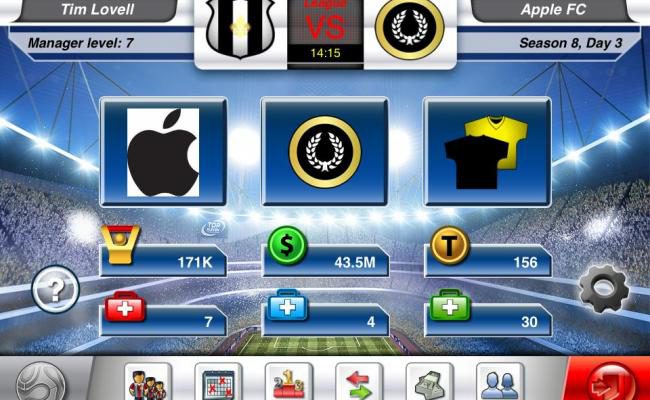 From the sounds of it the game will be very similar to the Android version, offering up a cross-platform experience for would be managers, letting players continue the same experience on multiple devices.

“You can kick off a Top Eleven game on a desktop, and if you have to pop out at half-time you can now continue to follow your game on your iPhone,” said Nordeus CEO Branko Milutinovic. 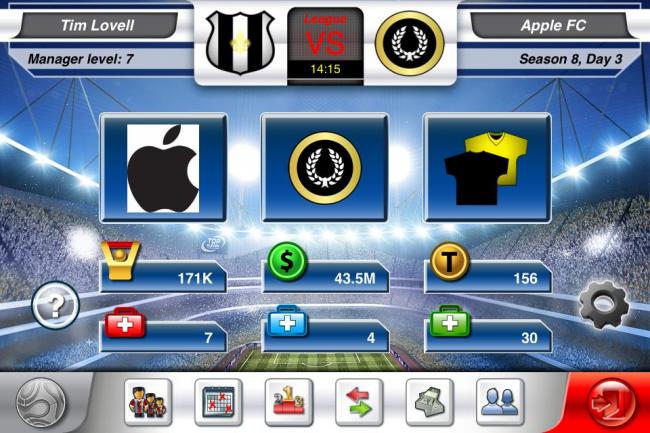 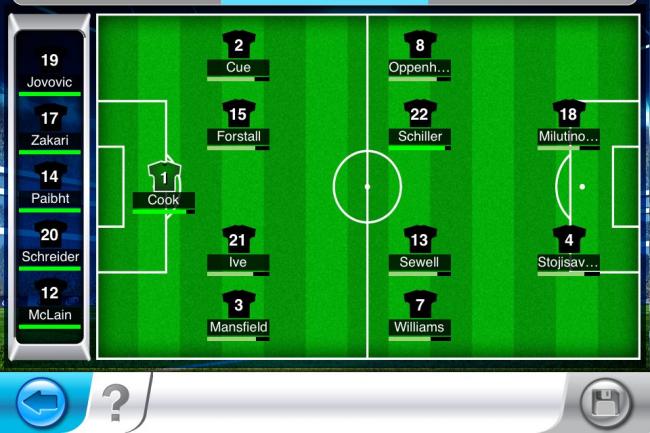 “Since launching the mobile version of Top Eleven we’ve seen the average daily players of the game increase, as well as an increase in the frequency of check-ins,” explained Milutinovic.

The iOS version of Top Eleven is available as a free download now. To learn more about the game read our interview with Milutinovic.

Wrestler: Unstoppable dev gets $7.5 million in funding for 3D tech