Home / News / Slaughter 2: Prison Assault is a balls out shooter out now on mobile

Slaughter 2: Prison Assault is a balls out shooter out now on mobile 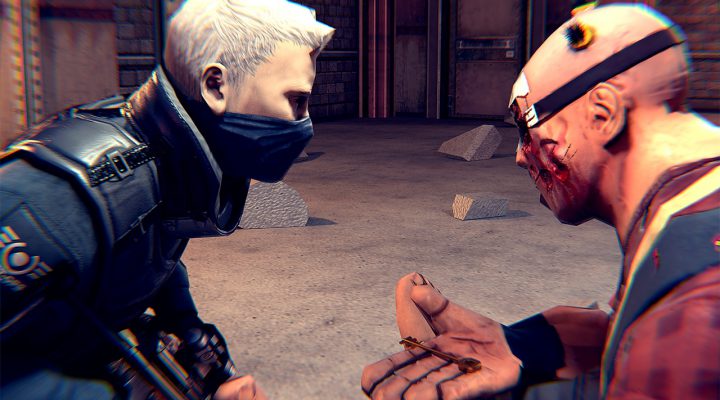 Miss the glory days of third person shooters like Gears of War and Resident Evil 4? Slaughter 2: Prison Assault can help you with that. Even better, this balls out action shooter provides similar thrills on your mobile.

You play as a special ops agent who, along with a team of others, has to blast his way into a prison that’s overrun with crazy undead inmates. It seems that a guy called Tsantsa is behind the anomaly, so it’s probably for the best that you put a stop to him too. 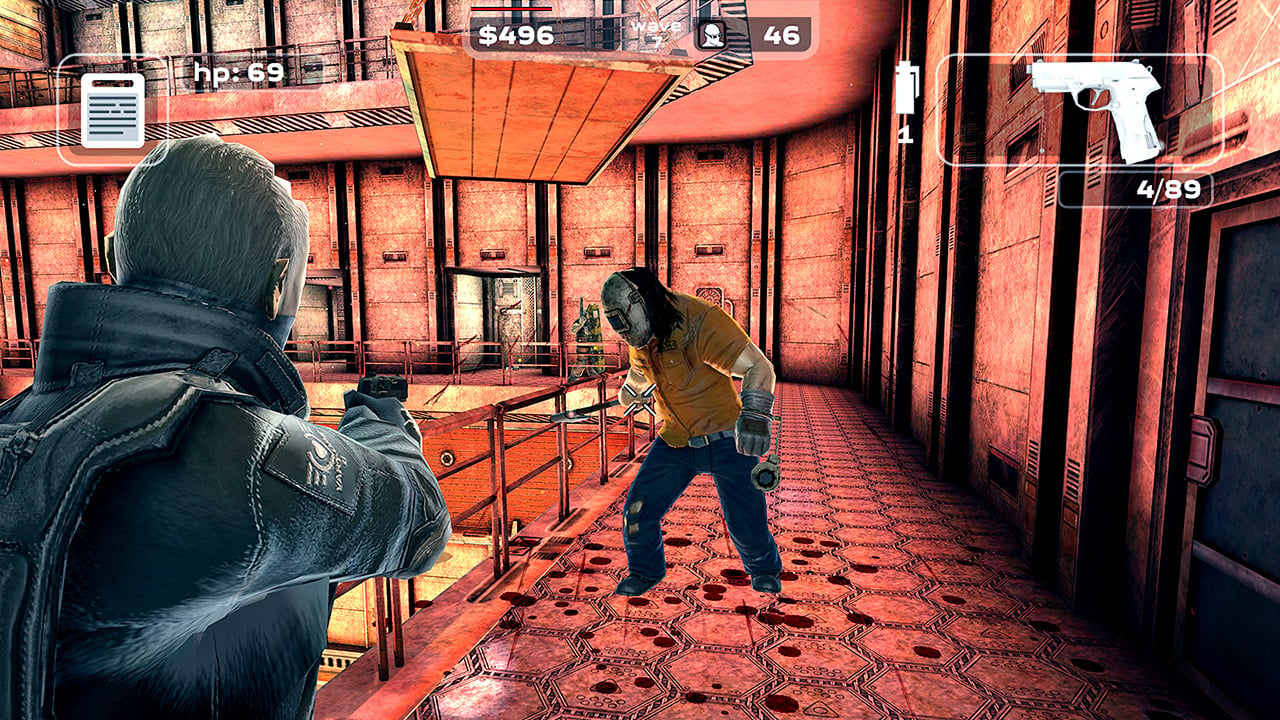 Using simple touchscreen controls you’ll run and gun your way through a variety of dangerous enemies, using ammo and weapons you pick up along the way. If you’re unfortunate enough to take damage, you’ll have to heal up with health packs.

There’s a wide variety of levels to shoot your way through too, including a prison and city. You can explore all of these thoroughly to find new weapons and notes from inmates and the madman himself, which explain what’s going on.

As you can expect, you’ll find plenty of boss fights too, and if you play well enough during a level, you might just find a bunch of comrades who’ll help you.

So if that sounds like a bunch of fun to you, head on over to the App Store or Google Play to grab Slaughter 2: Prison Assault on iOS or Android respectively.

Happy Wheels is hilarious, addictive, and totally NSFW – play it now on Poki

Which Alolan Pokemon are coming to Pokemon GO?