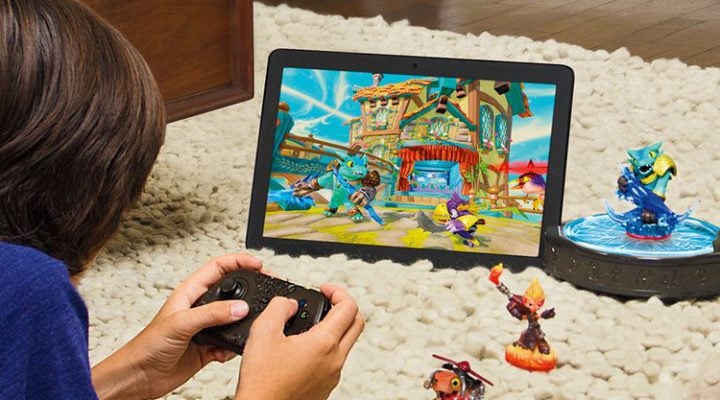 The release of Skylanders Trap Team on iOS and Android earlier this year was, for lack of a better word, miraculous. Activision managed to take a full-sized console game and release it on tablets right alongside the its PS4, Xbox One and Wii U counterparts.

But how sad would it be if said miracle took place and nobody noticed?

This week I received two different emails from Activision about two completely different events in the life of Skylanders Trap Team. 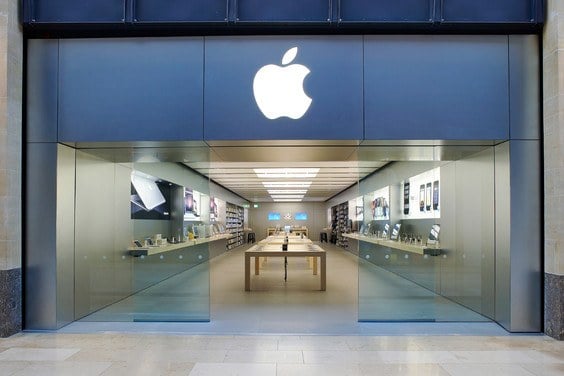 Skylanders Trap Team is being sold in Apple Stores. Effective this week, consumers who are very likely iPad-minded will see the tablet version of Skylanders Trap Team showcased on the wall at the Apple Store. This isn’t a place that’s known for games, mind you, so a package like the Trap Team Starter Kit is bound to stand out. Retail news isn’t usually Gamezebo news, but I promise, this is kind of a big deal.

#TrapAndPlaySweeps is a contest to help Trap Team on tablets go viral. If you want people to know about your product, there are few better ways to go about it than social media. And if those posts are coming from their friends and family? Even better. That’s why, through December 11th, you can tweet photos and video of yourself playing Skylanders Trap Team to the @SkylandersGame account using the hashtags #TrapAndPlaySweeps and #Skylanders for a chance to win a Trap Team Tablet Starter Pack and an iPad Air 2 (there will be three winners).

Let’s get the ball rolling, shall we?

For complete rules (and to learn why I, as a Canadian, am not eligible), visit skylanders.com.

Less than 36 Hours after Launch, GOLFINITY Is Now Ad-free