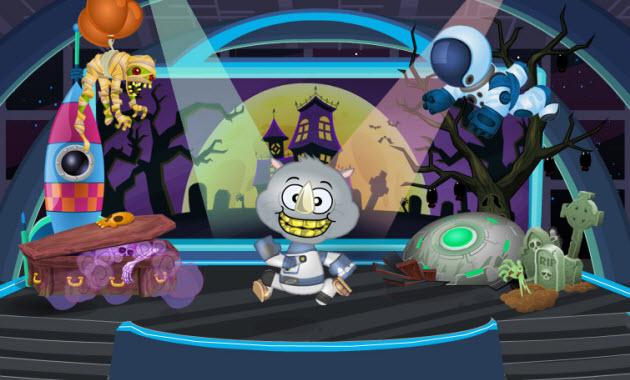 Six Flags, a company that runs more than 20 theme parks across North America, has jumped on the social gaming bandwagon with Six Flags Mascot Park, an upcoming Facebook game where players will be able to create colorful mascots and make them dance and perform in hopes of becoming the star of a virtual Six Flags amusement park.

According to VentureBeat, who broke the story:

“The idea is to marry a well-known brand with cool game play that encourages deep personalization, creativity, irreverent antics and social interaction. Six Flags’ app lets users create and dress up an avatar known as a Mascot. Then you can make that Mascot dance. The game includes a ragdoll physics engine so that the character movements look realistic. You can set off some dynamite and watch a Mascot splat against a wall.”

Six Flags Mascot Park was created by Six Flags in collaboration with Noise and Making Fun (a company founded by former PlayFirst CEO John Welch). The game will launch this summer.

Want a slurpee with your farm? Zynga branches out with FarmVille-themed food