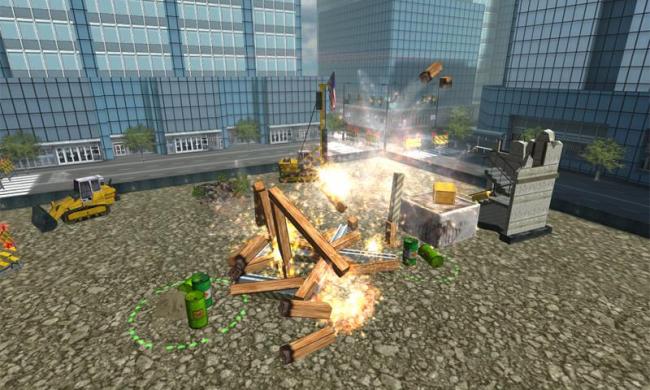 “Ooooh.” “Ahhhh.” “Oh, look at that one, it’s in the shape of a smiley face!” Today is officially Independence Day for the United States of America, and as good man Thomas Jefferson once said: “It ought to be solemnized with pomp and parade, with shows, games, sports, guns, bells, bonfires, and illuminations”. While Jefferson didn’t get everything that he wanted (he’d be rolling in his grave at the cost of college tuition), he definitely got the yearly illuminations.

One thing Jefferson didn’t have, however, was great electronic games to play in order to supplement the festivities. After all, what use are fireworks if you can’t see them until the end of the day? For you pyromaniacs out there who just can’t wait to see some pretty colors, here are X explosive games to prep you for today’s festivities.

Ever look at all the explosions in the air and think “I wish that I was destroying several small structures with explosions in a puzzle-based atmosphere”? We applaud your specific but strange tastes, and recommend the detonation-happy Demolition Master 3D. 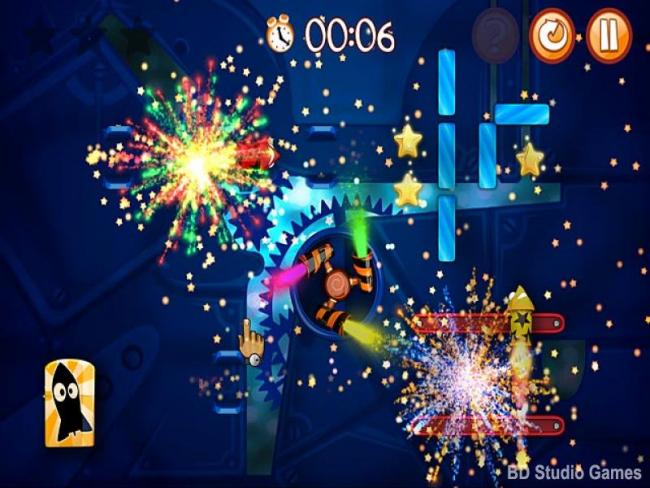 Find yourself getting mesmerized by the grand finale of a great fireworks display? With Start the Rockets, every level is a grand finale! Your goal is to ignite a complete room of colorful rockets with one go, Rube Goldberg style. Beautiful, and efficient! 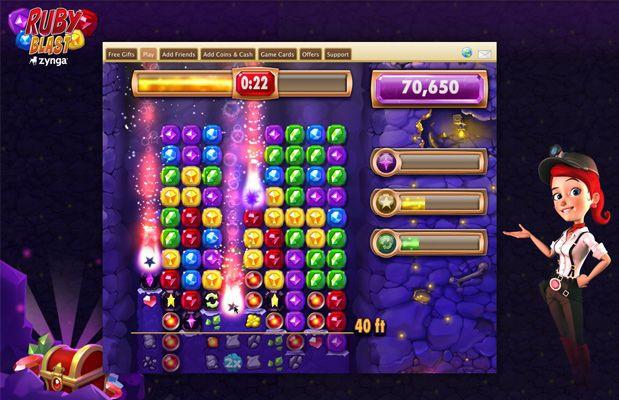 If a sea of colorful detonations is what appeals you to pyrotechnics, Zygna’s new Ruby Blast delivers in spades. What better way to create a colorful display of explosions than by obliterating colorful gems in search of better treasure? 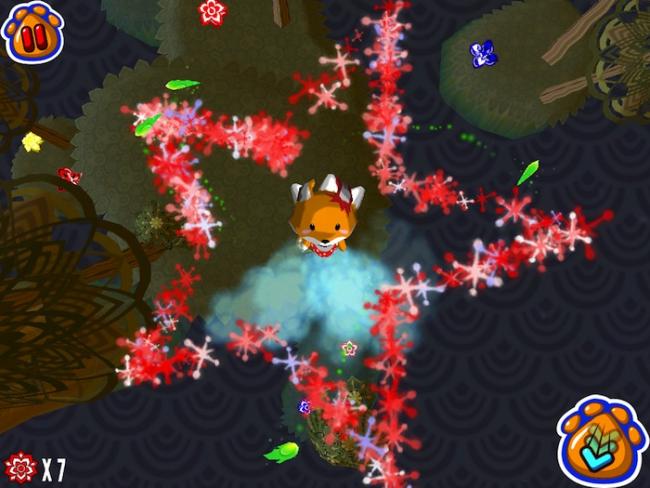 NamcoBandai’s beautiful portable 3D world lends itself perfectly to today’s celebrations. Why, you might ask? Because their entire society is founded on the ability to launch fireworks! Guiding Guy the fox through dozens of gorgeous explosions of his own is the perfect way to prep up for the real display later tonight. 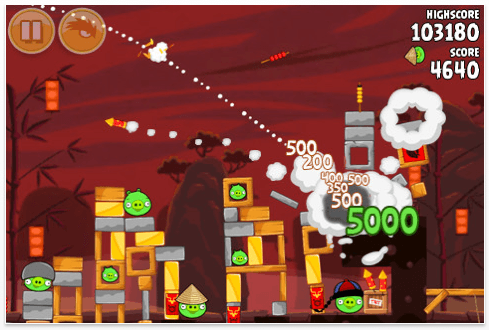 We’re actually surprised to see that Rovio’s seasonally updating title hasn’t pledged itself to an Independence Day theme yet, but there are still plenty of ways to get the fireworks you know and love, all while demolishing evil pigs along the way. Aside from the ever-so-satisfying TNT explosions that liter the regular franchise, the Year of The Dragon expansion is filled to the brim with fireworks and rockets ahoy. Kaboom! 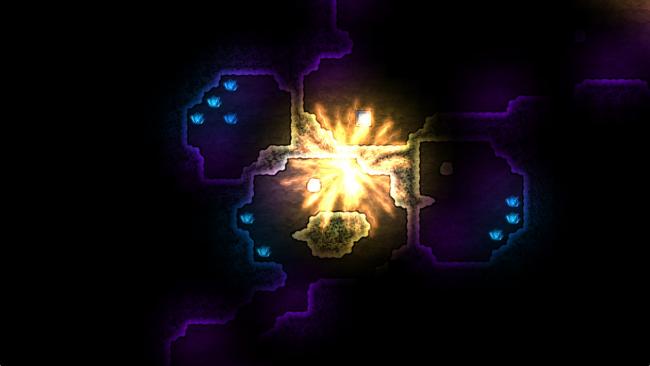 Just like America, Dynamite Jack needs to declare his independence. Except old Jack needs freedom in the more traditional sense: out of space prison. Luckily, if our forefathers have taught us anything, it’s that glorious colorful 2D explosions solve just about everything. Dynamite Jack: a true American hero.

Whether you’re celebrating American Independence Day or not, enjoy your Summer and time with your family. And if you want to play along with today’s booming celebrations, there are plenty of explosive games around to ignite your passion.

I’d buy THAT for $99: A top-tier hackable Android console on the way?