Home / News / Simogo is Still Alive, Has Tons of Content in the Pipeline

Simogo is Still Alive, Has Tons of Content in the Pipeline 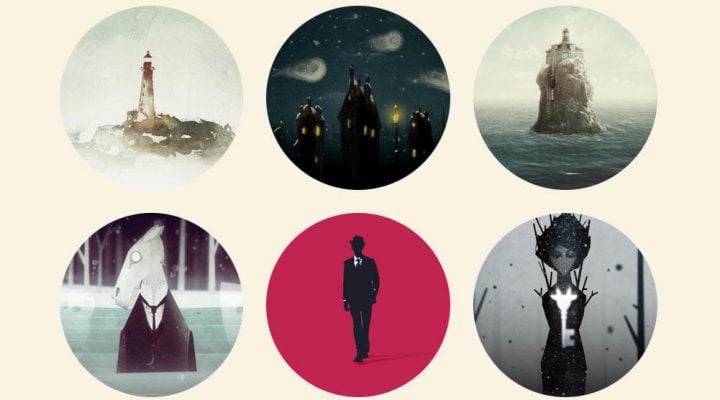 Swedish game studio Simogo put together Year Walk and Device 6, two of the most bizarre, albeit most memorable, mobile games produced to date. Simogo’s staff has been quiet lately — dreadfully quiet, its fans are quick to add. But the team has its reasons for the radio silence: It’s been busy making games.

“We are very aware that it has been very quiet from us lately, and some people have even asked us if we’re still alive,” Simogo staffer Simon posted on the studio’s official blog. “We are indeed alive, and we can assure you that the silence is because we have a lot on our hands.”

What? Making games instead of gabbing on social media? What kind of sorcery  is involved, here? Bundle the sticks, kindle the fire, and prop up the stake!

The blog post goes on to assure fans that three projects are currently in the works. The first project, which should be announced soon, is being made in conjunction with Dakko Dakko — the studio behind the hit Wii U shooter Scram Kitty. The second project, which is coming sometime in 2015, isn’t a game, but is ” related to one of the game-universes we have created.” And the third project is reportedly a big ‘un, but Simogo seemingly isn’t ready to offer up much information because we probably won’t be seeing it in 2015.

It’s good to see that one of mobile gaming’s most talented studios is still functional. We can’t wait to hear more about what Simogo has cooking.