Shot Online Golf, the mobile spin-off of hit Korean MMO Shot Online, was as eagerly anticipated as a Tiger Woods comeback before it finally arrived on international app stores a few months ago.

The game landed on with a splash (actually, that’s a bad analogy for a golf game — let’s say it landed with a satisfying thunk on the green) but developer Webzen isn’t satisfied with a mere birdy.

Hence the latest update, which adds a host of tweaks and new features to the best mobile golf game around. 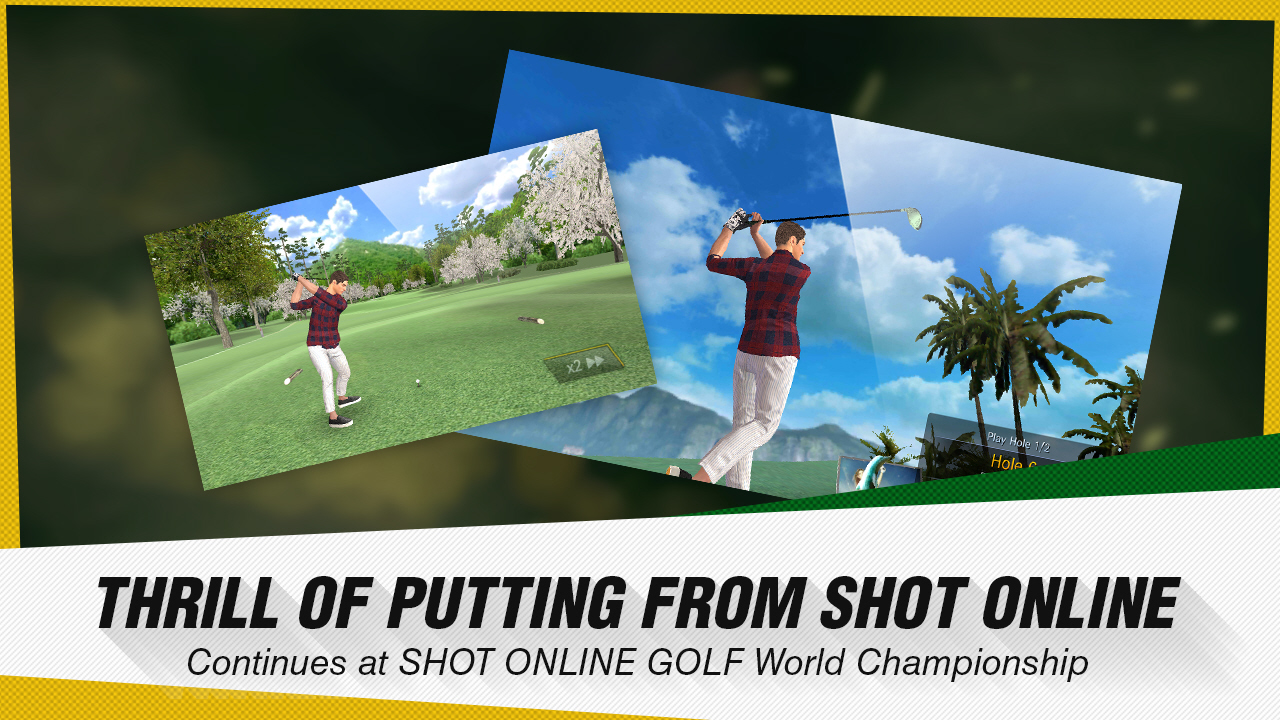 For a start, the interface has been changed in ways big and small.

Also, if you prefer to use the top view camera during a round you’ll be pleased to learn that the view has widened and you can zoom-out further. 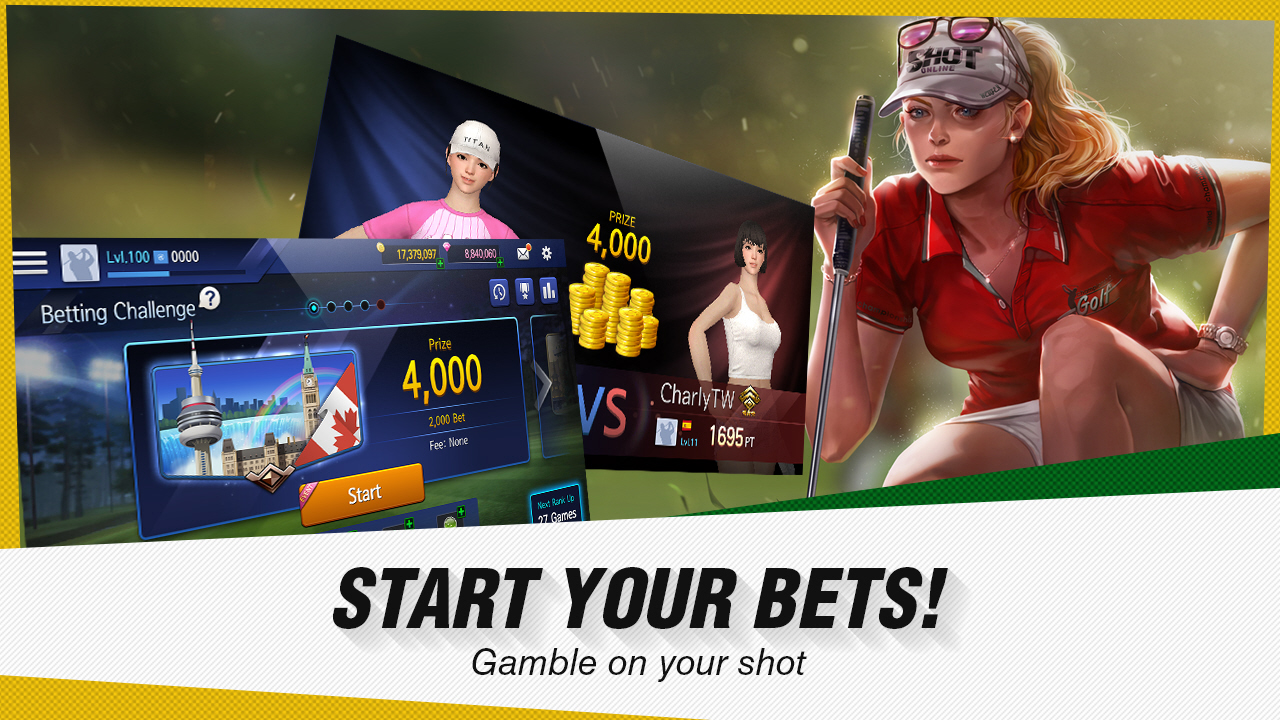 Changes have also been made to the game’s Betting Challenge mode. Some of these changes are superficial, such as a nicer user interface in the betting rooms, and landmark and flag images that have been changed to the course emblem of each betting room.

The amount of betting gold is now more clearly indicated, so that you can have the info you need at a glance before you enter battle.

But there are practical differences too. The number of rating points you can accumulate has been extended to 99,999, and there are several new emojis and text snippets with which to communicate with your opponents during rounds.

A host of other tweaks and bug fixes have been applied to iron out the wrinkles and improve the playing experience, but the biggest part of the update is the pair of new chapters added to the Academy. Once you’ve romped your way through the existing stages you’ll meet Sabi and Daniel. 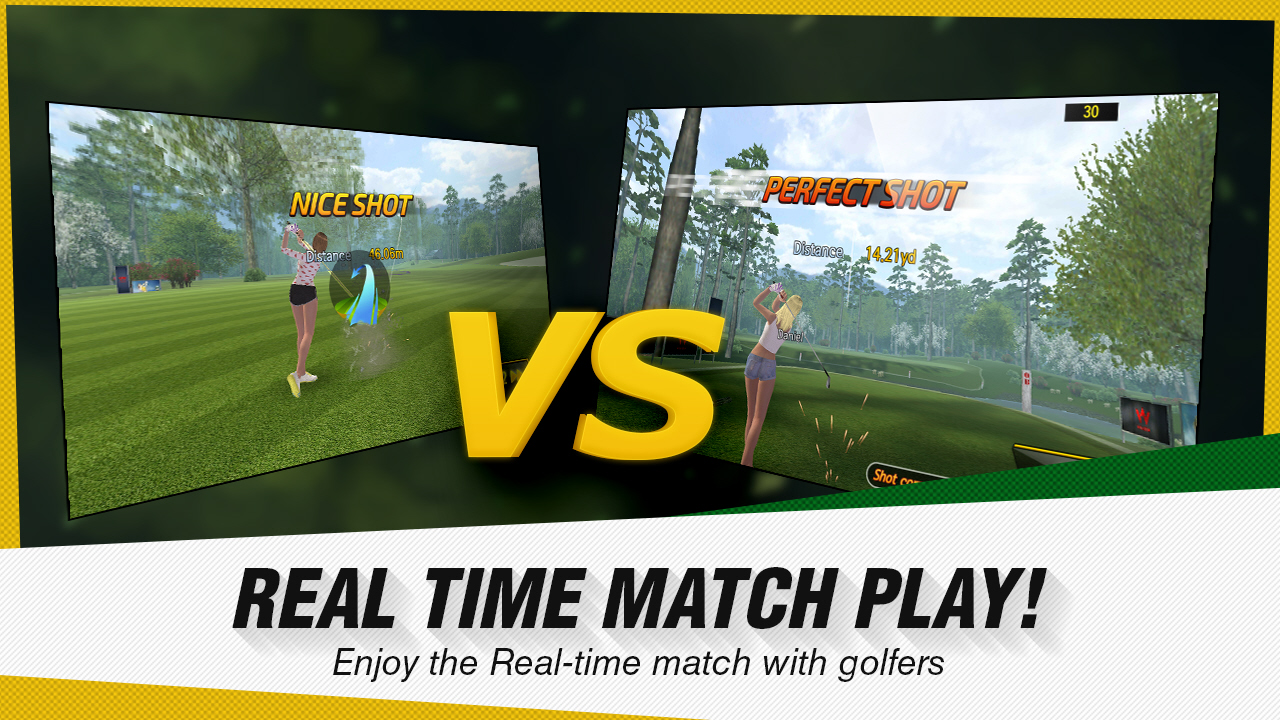 Thanks to all this, Shot Online Golf: World Championship is even more emphatically the best golfing MMO on Google Play and the App Store. Download it right now for free if you haven’t already.