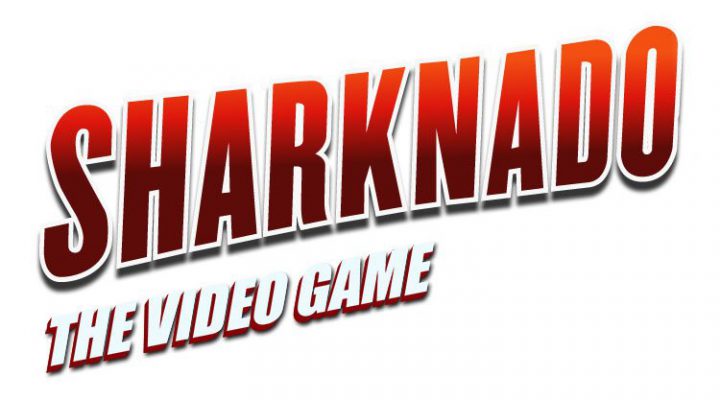 Sharknado is a ridiculous concept, but if you really stop to think about it, wouldn’t it sound a lot more reasonable as a video game? That’s the thinking that Other Ocean and Majesco are banking on with today’s surprise release of Sharknado: The Video Game. 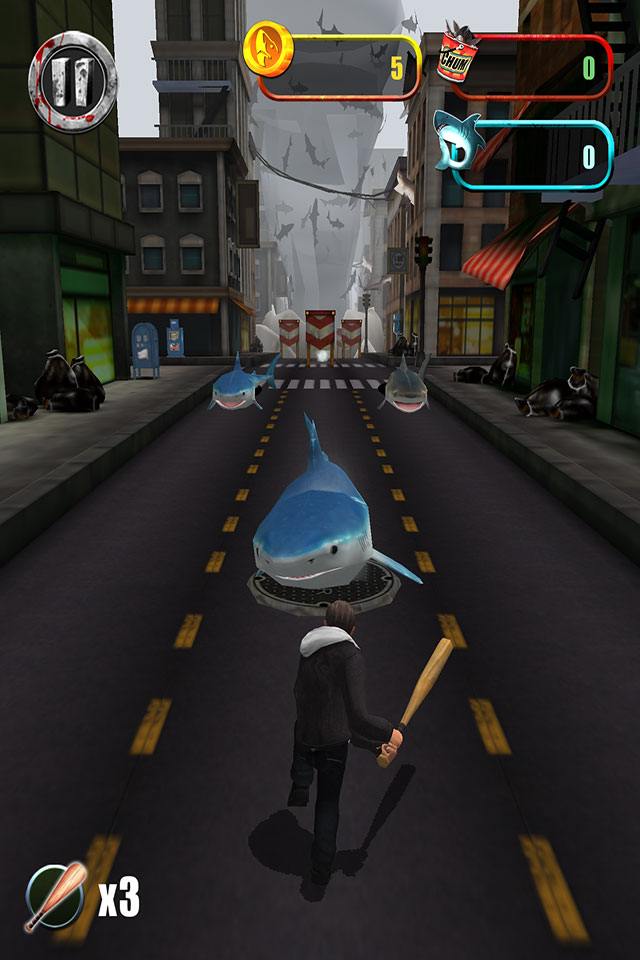 Based on the film’s upcoming sequel (Sharknado: The Other One), this looks about as wacky as it sounds. It’s an autorunner like Temple Run, but you’ll be contending with tornadoes… of sharks.

I can’t believe I just had to type that.

If you haven’t had your fill of running games, or just want to get eaten by a great white shark on Wall Street, you can grab Sharknado: The Video Game right now on the App Store for $2.99.

Deadpool vs. Marvel Puzzle Quest is Coming This Week