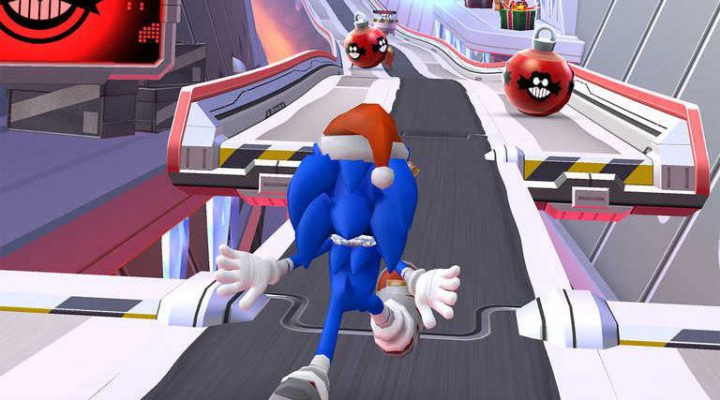 Shadow the Hedgehog, who was once voted “Best Sonic the Hedgehog Character” in a poll conducted amongst a sample group of 12-year-old boys, is now playable in Sonic Dash 2: Sonic Boom.

In fact, Sega’s highly successful endless running game has received a whack of new updates in time for the holiday season. Aside from the inclusion of Shadow (who, at the time of this writing, was hunting for a “Damn Chaos Emerald” eluding him), players can visit a new level, Dr Eggman’s lair. Levels also feature a dusting of snow, Christmas-themed sprites, and festive items to collect on the level’s tracks. 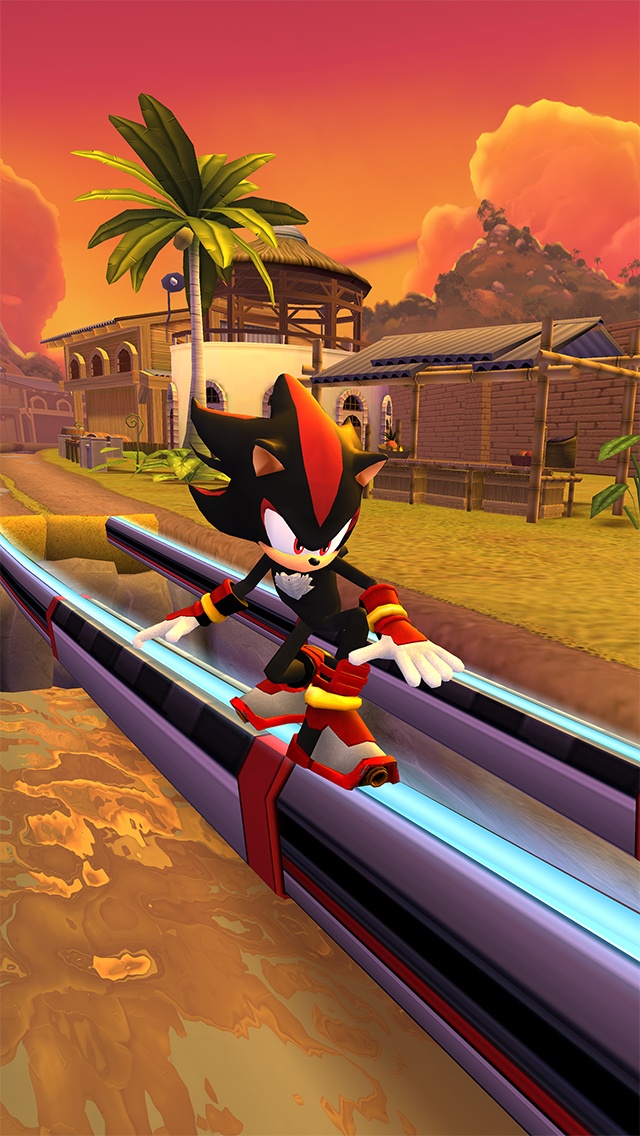 The update is free, including Shadow. However, if you want to keep the moody ebony hedgehog under your control for zero dollars, you need to complete his Special Event Challenge first.

Go on and give the new features a try. What fun is snow if you’re not plowing through it at Mach 2?