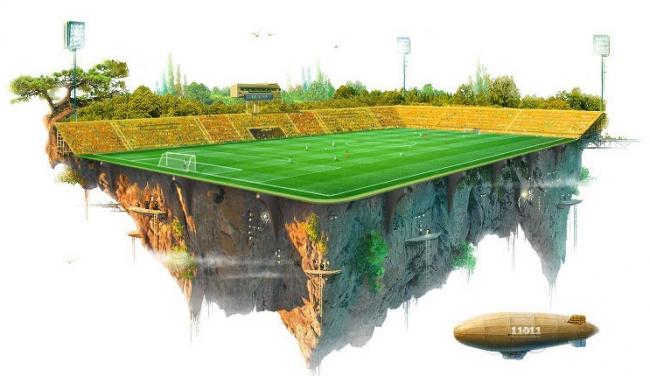 In a just-published Q&A with Nekki’s Tom Borovskis, it was revealed to Gamezebo that the developer will be bringing its popular browser-based soccer game 11×11 to Facebook.

11×11 is a free online soccer management game that lets players create and manage their own team while competing against thousands of other players. Since the game launched five years ago, more than five million players have registered and the game has been translated into nine languages.

“At the moment one of our teams is re-engineering its game mechanics and purging its enormous game depth, to make it more convenient also to casual gamers,” Borovskis told Gamezebo. “Of course we will not slash the typical ‘11×11 experience’ to lightweight and pale imitation of the original, but the upcoming 11×11 Facebook game will benefit from a clear out of some functions.”

No release window has been announced for the Facebook version of 11×11.