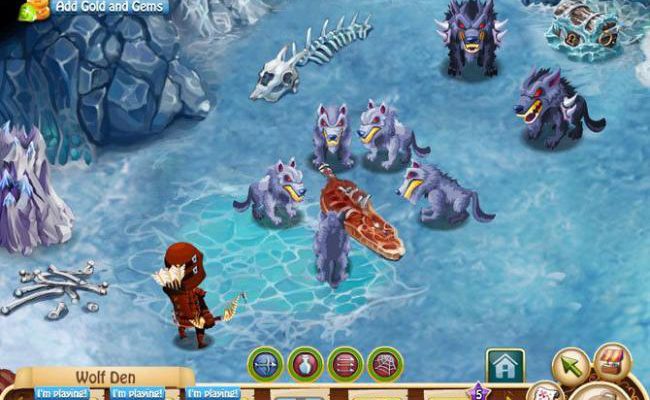 Today SGN, the esteemed cross-platform developer of casual games like Jewels of the Amazon and Bubble Atlantis, has announced their acquisition of Mob Science as part of the company’s ongoing strategy to expand their development team and add to their impressive roster of games. This news comes hot on the heels of SGN’s latest acquisitions of Hallpass Media and Mindjolt, and now with Mob Science entering the fold, SGN will secure the small developer’s entire portfolio of games, including the hugely popular Legends: Rise of a Hero.

So why Mob Science now? Well as CEO and Founder of SGN Chris DeWolfe puts it, “Mob Science is a proven game development company with collectively over 75 years of experience in top-tier social game creation.” The team at Mob Science seems just as excited about their new home in the gaming industry as well, with Founder and CEO Michael Witz stating, “We look forward to bringing our games to new platforms with [SGN’s] cross-deployment technology as well as working together to create exciting new games throughout 2013 and beyond.” 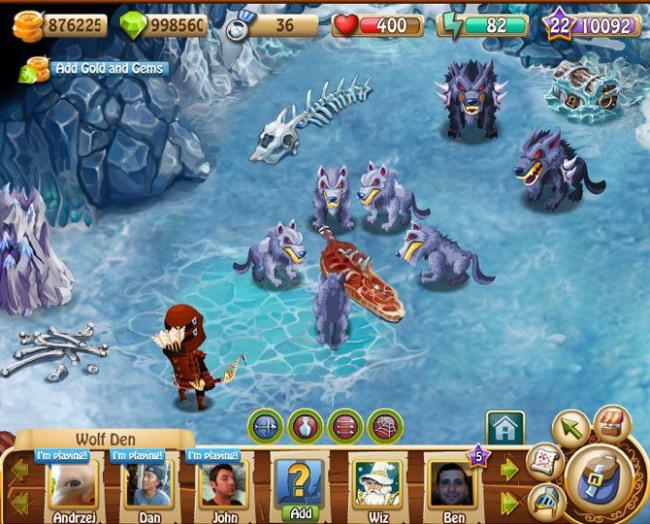 MobScience’s Legends: Rise of a Hero

The deal has been structured as a cash and equity purchase, and that SGN is able to make these profitable purchases and expand their longevity because the company has managed to double its earned revenue annually with its existing business plan. Mob Science will continue to work out of their Carlsbad, CA offices under the new deal. SGN doesn’t plan to stop with Mob Science either, as more recruitment and strategic acquisitions are already in the works, and are planned to be announced later on in the year.