Seven small developers we’d like to hear more from 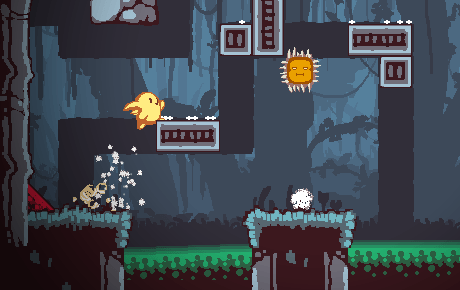 It’s hard not to root for the little guy. A couple decades ago, and it’d be near-impossible for a game developer to obtain creation tools without working under a large established team. Today, with several more tools for development than ever, and creator-controlled price points on services like the App Store, Google Play, and Steam have allowed fantastic independent creations to exist.

In just a week, the biggest and best production companies will have a chance to shine at E3 2012. Don’t get us wrong: we’re absolutely thrilled to see what this industry has to reveal at the world’s largest gaming convention, but until then, we thought it’d be fun to give the little guy a chance to shine, too.

In honor of the fantastic independent and small-time developers that have brought us these recent releases, here’s a list of seven small developers that we can’t wait to hear from again.

Under the command of the flash game legend Kyle Pulver, Retro Affect technically hasn’t released any games yet. However, following Pulver’s recent (and fantastic) platform puzzler Offspring Fling, we can’t wait for their upcoming title, Snapshot. 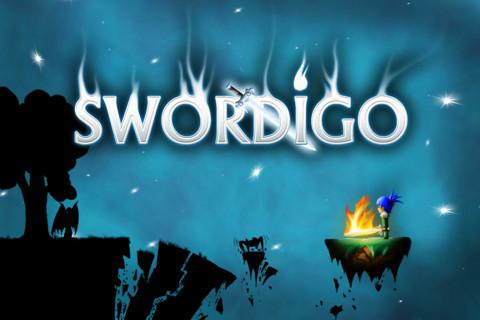 Touch Foo seems to be the master of the platformer on iOS. Swordigo is by far one of the best surprises on the App store this year, and Soosiz was an early iPad hit.Who knew that a platforming adventure could be handled so well despite limited iOS controls? If all of Touch Foo’s future releases have the amount of depth and execution of their latest title, expect to see them on the top of the charts. 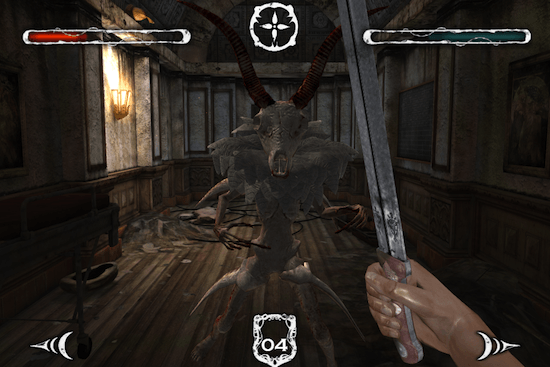 There are two games that people point to when they want to brag about the graphical capabilities of the iOS. The first is the well-known Infinity Blade series, made by Epic. The second is the recently retooled Dark Meadow, a creepy action/horror title that contains some of the best visuals and audio found on an iDevice. Hot on the heels of success, be sure to stay on the lookout for Phospher Games’ newest projects. 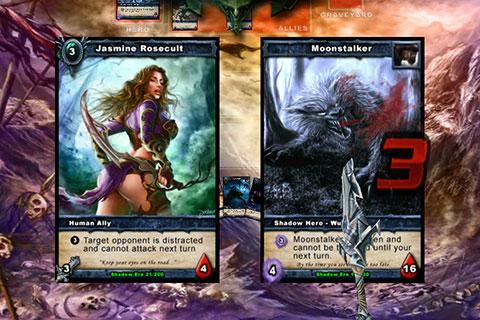 When Kyle Poole first released Shadow Era, it was met with instant success. Its crisp visuals and addicting free-to-play formula have helped it reach nearly 2 million players, and a physical card game equivalent. While Wulven will likely be content riding the Shadow Era success train while they can, we can’t help but be interested in whatever project they tackle next. 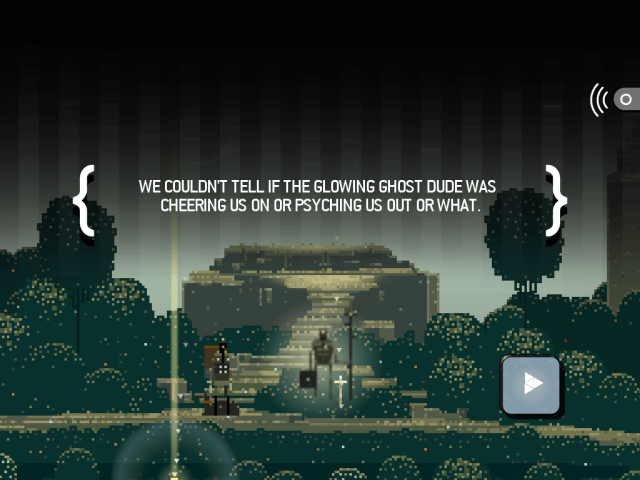 Superbrothers: Sword & Sworcery EP is by far one of the most unique and beautiful games to be experienced on the App Store (and soon on the PC and Mac, as well).Their extremely eccentric and artistic style has yet to be matched on any console, and we eagerly await their next big project. In the meantime, keep on the lookout for Capybara Games (Superbrothers’ larger development partner) and their soon to be released Super T.I.M.E. Force. 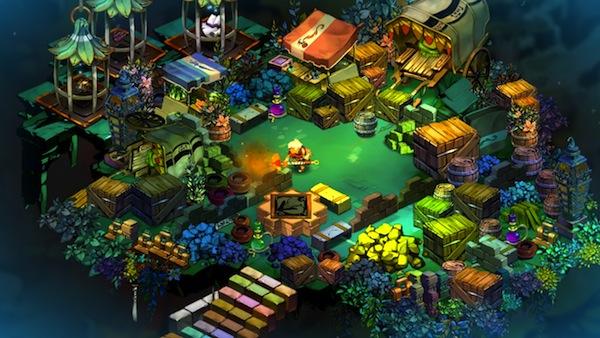 Supergiant’s debut title, Bastion, hit the critics by storm. Its combination of post-apocalyptic setting, addictive hack-and-slash gameplay, and smooth on-the-fly narration left it as one of the most engaging and unique titles of 2011. You can bet that their next release will be equally giant. 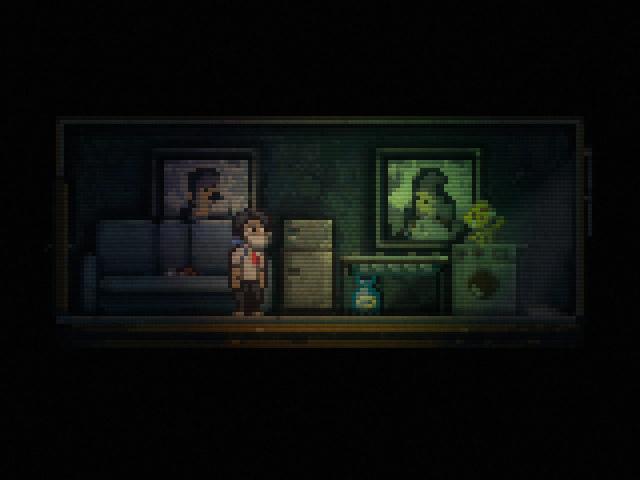 Completing the trio of great developers with the word “super” in their title, Superflat’s Lone Survivor proved that a great survival horror game can be just as terrifying with pixelated graphics. While we wish Jasper Byrne some rest (he’s been developing Lone Survivor in some form or another for over four years), wehope that he makes enough sales to keep his indie career going strong.

Whether a game needs a single person or a large team, we’re happy to cover the best in casual and downloadable titles here at Gamezebo. We just think it’s awesome that some of the best games we’ve covered come from really small places. This list is nowhere near as big as all the indy developers out there, but we thought it’d be fun to spotlight all the ones we can’t wait to hear from again.

If you’re interested in the technical aspect of how great games are made from small developers, we highly recommend Indie Game: The Movie. We loved it, and it’ll be distributed via Steam for everyone to enjoy on June 12th.

The Merlion plays tonight in Singapore

It’s a big day for KIXEYE: a new studio in Australia, and a mobile partnership with DeNA’s ngmoco