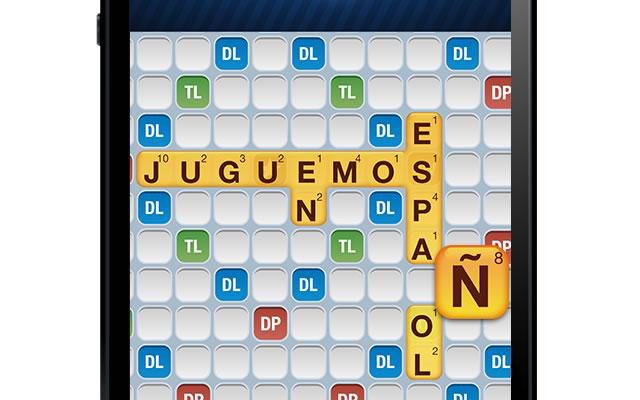 Donde es my iPad? Okay, so I’ve never been that great with second languages, but I’ve always desperately wanted to learn: and now I just might be able to do that, all while playing one of my favorite mobile word games! Zynga has announced this week that a total of siete (I’m told that means seven) new languages have been introduced into the popular mobile word game, Words with Friends, including: Spanish, Russian, Dutch, Danish, Italian, Swedish, and Portuguese.

The seven new languages in Words with Friends will be featured in a separate and distinct international app, which is further distinguished from the original 2009 game by means of a tiny globe emblem in the corner of the icon. As part of a new localization feature, the Words with Friends international app will automatically sync up your game to whatever language you currently use to speak with on your mobile device. And of course, if you ever want to switch things up and practice a bit of your Russian on the weekends, then the language settings can be changed at any time in the options menu of the international app.

The international language version of Words with Friends is currently live on the App Store right now, and you can download it right here in time to brush up on your espanol before escuela starts up again next month (I think that means school). 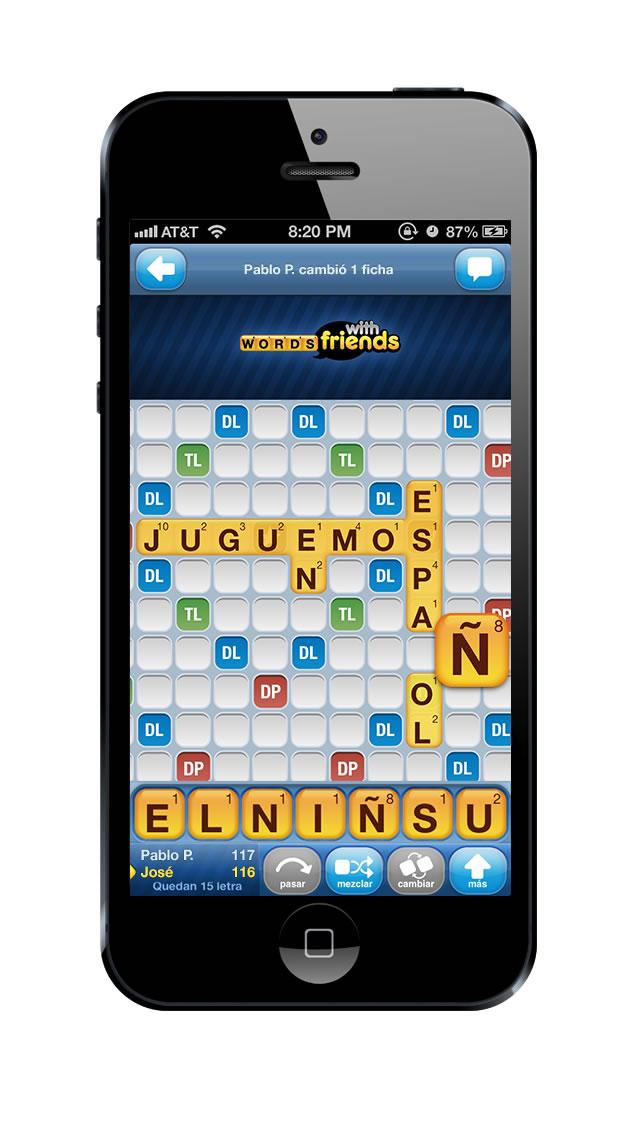