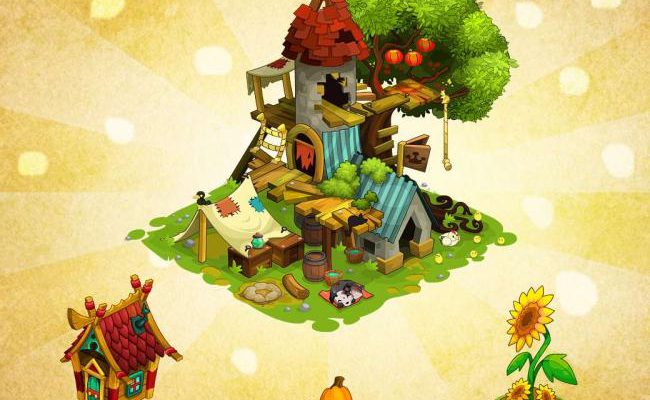 Serf Wars recently received a massive update; so massive, in fact, that we took a second look and decided to bump up the score by a whole star. And now Meteor Games is keeping the momentum going with a new update that adds a whole new area, complete with new areas to explore, enemies to battle, and even a theme park.

The new area is called The Wizzyworks, and it’s under the control of an evil goblin and his wizbot army. The king, meanwhile, is locked away in a dungeon. Appropriately, his name is King Wizzy. From the sounds of it, The Wizzyworks is a theme park (why does a theme park need a king?) that has been locked up for quite some time.

In terms of content, the latest update adds 50 new missions to tackle, as well as a new storefront called the Magic Bean Merchant, where you can buy all sorts of rare items. But unlike the regular shop, the Magic Bean Merchant is only open at certain times throughout the day, and will open be open for a limited time. 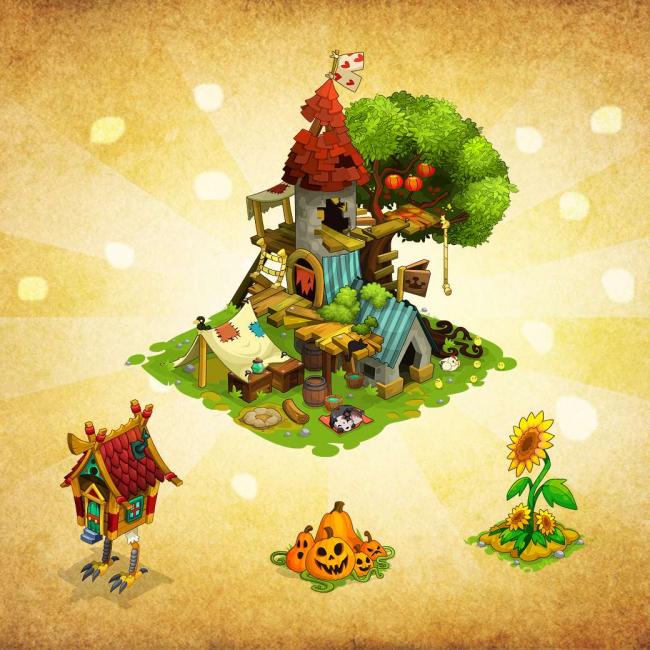 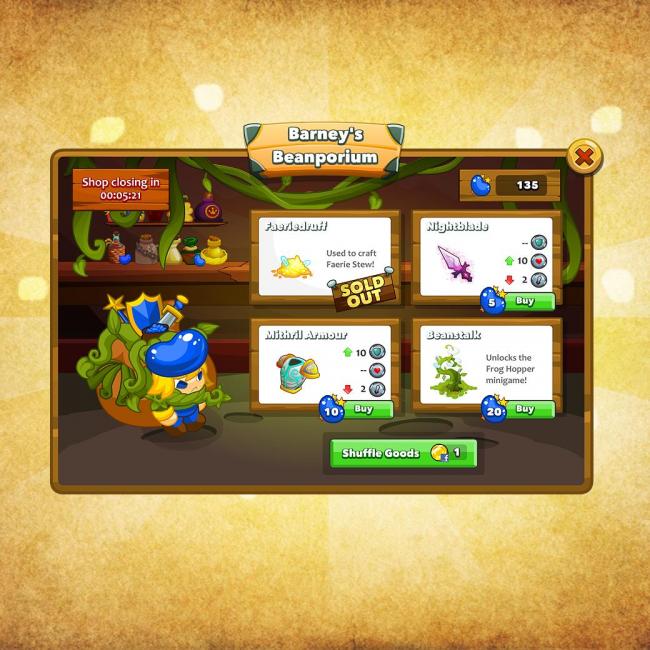 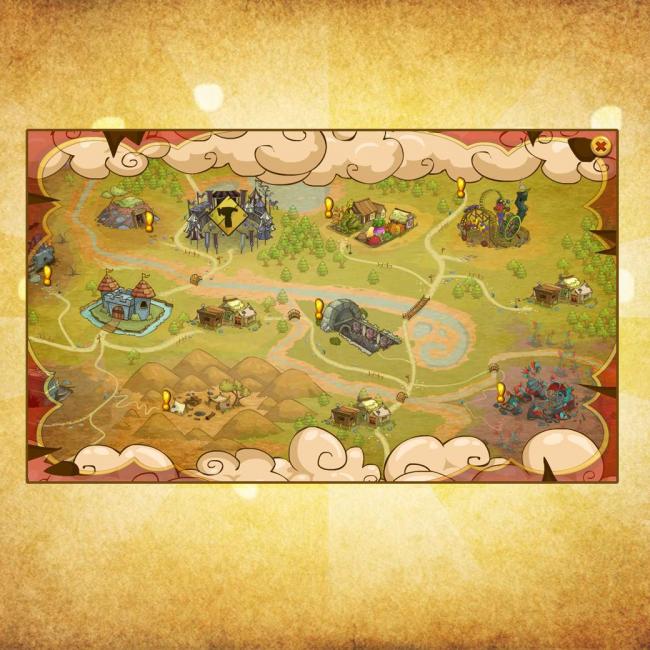 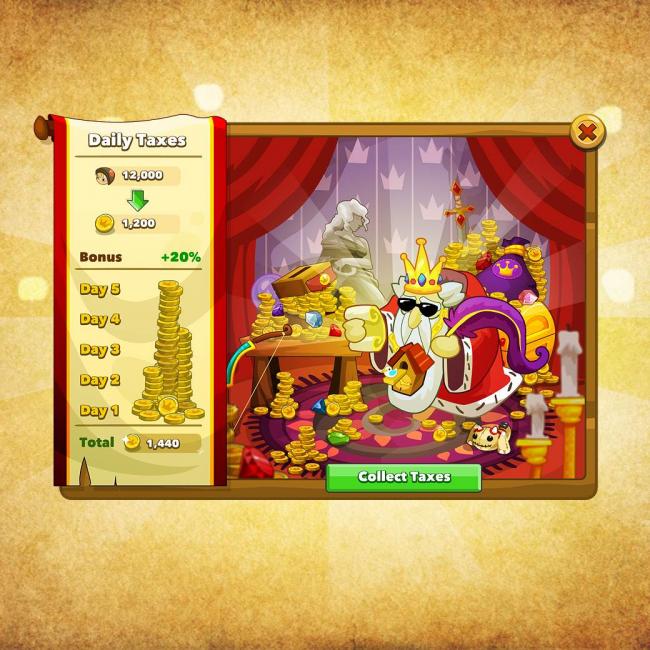