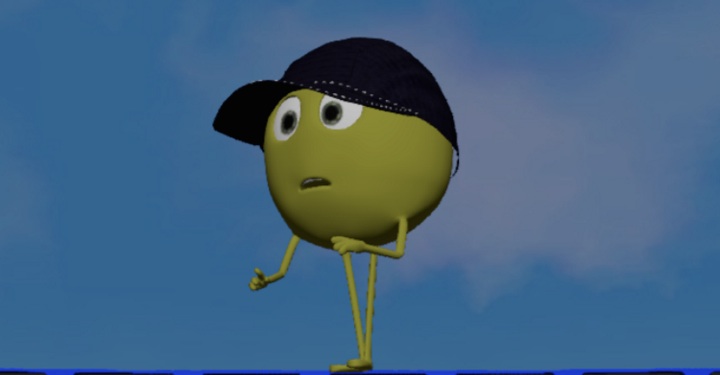 From their humble beginnings as punctuation marks hastily repurposed to look like smiley faces, emojis have evolved to become a fundamental part of our daily communication.

And when we say fundamental, the emphasis is on fun. Emojis may just be a way of getting your point across, but they’re also characters in their own right, brought to life in films like Emoji Movie (you saw that, right?).

And now you can see them in animated form again in Save The Emoji, a cutting edge location-based AR game with pleasing echoes of Pokemon GO. 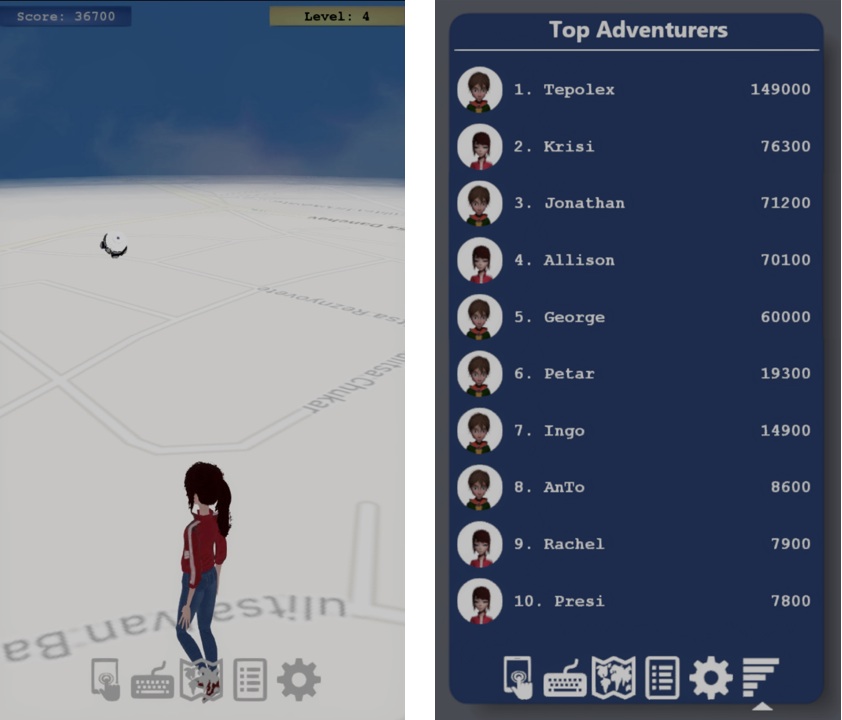 The core gameplay involves using your phone’s camera. Point it at a flat surface and a few blades of long grass will sprout from the ground (or the table, or the top of your car, or wherever you’re looking.)

Keep searching and an emoji will pop up for you to capture. The great thing about Save The Emoji is that the emojis are fully 3D, so that as you change your vantage point your view of the emoji changes too, as if it’s really in the room with you.

Once you’ve captured an emoji it appears in your keyboard, and there are many hours of addictive gameplay involved in filling up this keyboard with every kind of emotion and symbol. 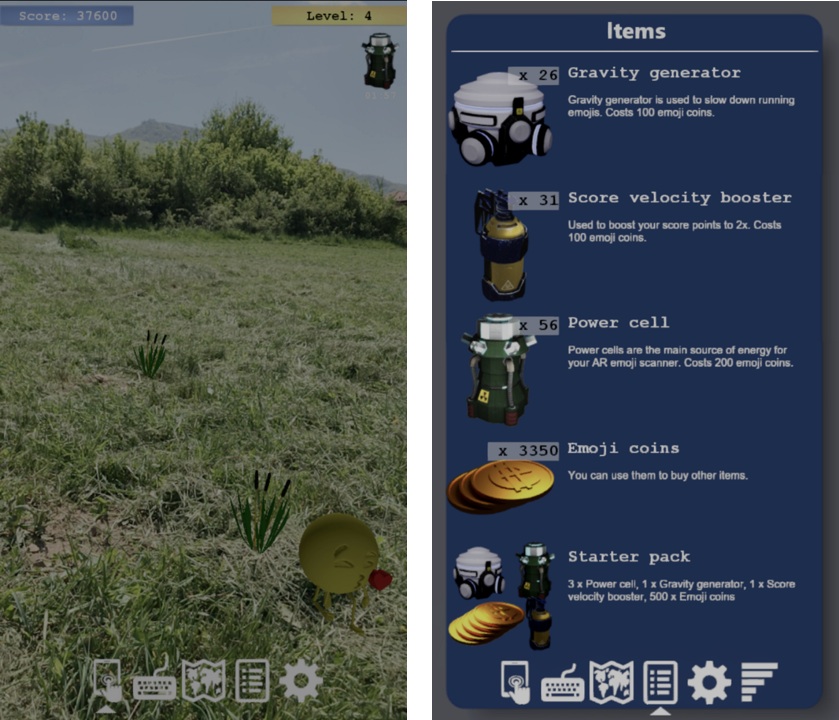 But Save The Emoji isn’t just about pointing your camera at surfaces around your house. The app has its own geolocation gameplay, so you can — and should — put on your shoes and explore the world in search of emojis to save.

All the while you’re going up against other players, and you can see how you’re faring against them in the Top Adventurers section of the app.

We like the concept of Save The Emoji. It takes two cutting edge cultural phenomena — emojis with personalities and location-based AR gameplay — and mashes them together to create a modern, addictive game that anybody can enjoy.

Download it for free right now on the App Store.