Save Blaza is the world’s first mobile endurance game 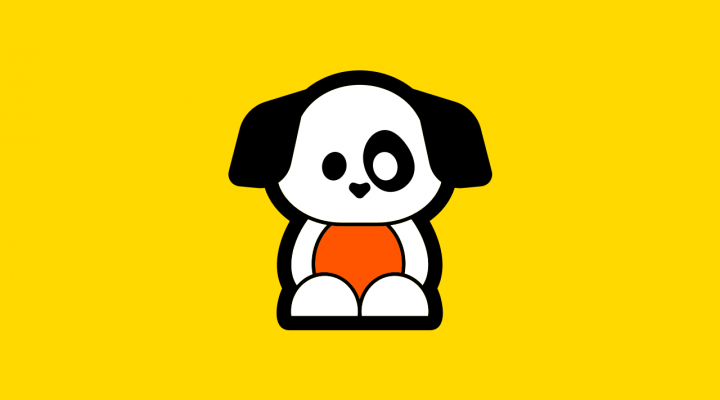 Believe it or not, human beings used to be able to concentrate. Before the advent of the internet, social media, and smartphones it was possible for a person to spend as long as ten minutes doing a thing before becoming distracted by another thing.

Nowadays the average is 10 seconds.

Save Blaza is a deliberate reaction to the discardable nature of mobile gaming. Described by developer Subtlabs as an endurance game, it sees you helping an adorable extraterrestrial dog called Blaza to get home after he crash lands on planet Earth.

Fortunately for Blaza, the impact that put a hole in his rocket also allowed a trail of snacks to escape into space, giving him a Hansel and Gretel-style route home. 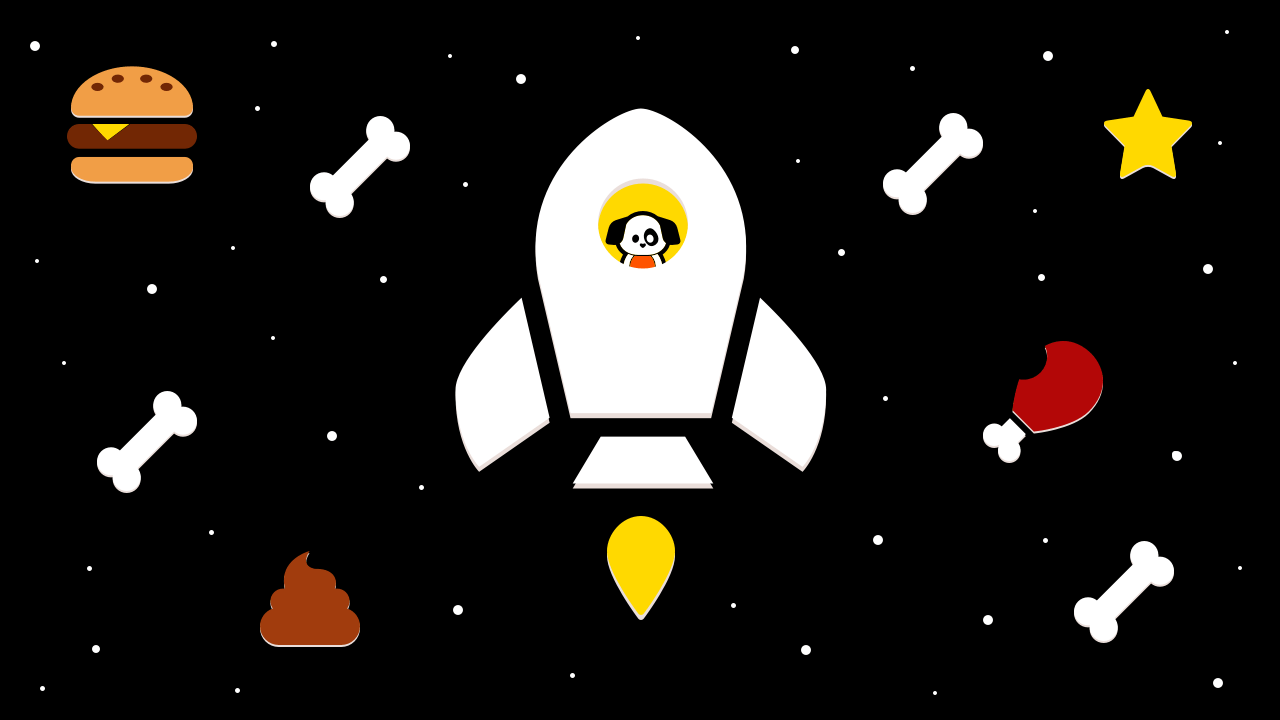 All that remains is for you to help Blaza steer a path through the deadly debris floating in space and pilot the hapless alien back to his presumably dog-dominated home planet.

So far so casual, but Save Blaza is built on a novel formula: Game satisfaction = (Time x Focus) + Reward.

In other words, Subtlabs believes that a game is more satisfying when it rewards players for putting in the time and applying a suitable level of focus. The popularity of games like Bloodborne and Dark Souls suggest they may be onto something – though it’s important to stress that Save Blaza is not difficult in the way those games are.

In Save Blaza, levels take time rather than skill to complete, and it’s necessary to maintain your focus throughout, the idea being that your hard won victory will be all the more gratifying when it comes.

Subtlabs claims that Save Blaza will be, “the world’s first mobile endurance game”, and a timely alternative to the shallow instant gratification offered by every other mobile title.

We’re looking forward to playing it for ourselves when it comes to the App Store on October 26th. You can check out the game’s official site here for more information too!