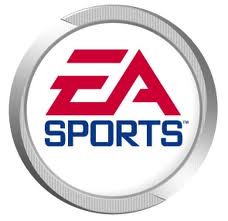 Ever since the purchase of Playfish, EA has slowly but surely been bringing its popular EA Sports franchises over to Facebook. And now rumors are suggesting that baseball could be the next sport to make the move.

An unnamed source has told ESPN that EA is currently developing an MLB-licensed Facebook game, which would play similarly to games like Madden NFL Superstars and EA Sports FIFA Superstars. Except, of course, it would feature baseball.

What’s interesting about this rumor is that, unlike with FIFA and Madden, EA currently doesn’t have a professional baseball series outside of Facebook. The MVP Baseball series discontinued in 2005 when EA lost the MLB license.

Of course, this is currently just a rumor at the moment, as EA has yet to confirm that any such game is in development.

Tapjoy is now a Publisher as well