Home / News / Roy Bahat joins Ouya as Chairman, and the beat goes on

Roy Bahat joins Ouya as Chairman, and the beat goes on 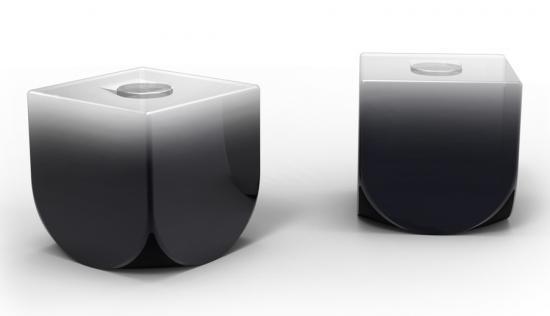 Roy Bahat is leaving IGN to join Ouya as its chairman.  Julie Uhrman will remain CEO, which is a no-brainer, given that she raised $8 million for the concept of Ouya on Kickstarter.  That’s a better track record than the last four CEO’s of Yahoo!

More interesting are the details that were revealed in the exclusive interview posted on VentureBeat.

800 developers pledged support for Ouya in return for early access to the SDK on Kickstarter.  Since the campaign ended, according to the VentureBeat report, 1000 additional developers have reached out as well, including both indie and big game companies, like Square Enix.

The big elephant in the room remains the fact that it can costs billions of dollars to successfully launch game consoles like the Ouya (ask Microsoft about the Xbox).

According to Bahat in the article, the keys to success is the eco-system of supportive developer partners and advances in contract manufacturing.  Says Bahat:

“People assume it can’t be done unless you spend billions.  But then things change, and it can become 1,000 times less expensive to get into a new business. I think that is what is happening here. Ouya noticed that and acted on it.”

Ouya definitely has developer support (though signing up for a SDK and building around it are two different things) and the costs of manufacturing has changed with the magic that is Foxconn and its ilk in China.  Is it 1000 times less expensive?  I’m not a manufacturing expert but the laws of economics and physics suggests it’s going to be a challenge for Ouya to hit its manufacturing goals and costs by early next year.

More important, what’s not been mentioned much are the marketing costs around launching a game console. I was talking to a very wise man this week about this and he noted that Apple spent over $1 billion in marketing for the iPhone 4.  $1 billion. . . and that’s for the 4th version of the iPhone.   OnLive burnt through hundreds of millions of dollars and only sold a few thousand OnLive streaming units.

I think Ouya will try to solve this problem by selling the console directly online (cutting out the retail middleman) and try to raise $100 million once they get their SDK and prototype released.  Because they didn’t need to give up anything the money raised on Kickstarter, they can be flexible with valuations.  It’s not $1 billion, but if they do raise $100 million or more, they can buy a Super Bowl commercial or two.