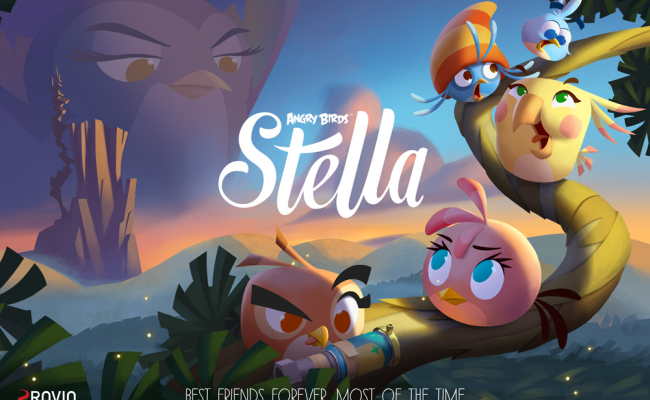 Rovio has officially unveiled their next Angry Birds game today, to follow after the success of last year’s Angry Birds Star Wars II. The latest spin-off will be called Angry Birds Stella, and looks to be a female-centric iteration of the popular physics-puzzle series. Stella the pink bird was first introduced in the “Back to School” update to Angry Birds Seasons, where her special power allowed players to encase certain objects in floating pink bubbles and lift them out of the playing field.

The official tagline of the game is “Best friends forever… most of the time,” and will see the titular Stella be joined by five other female birds throughout her adventures. And as it turns out, these adventures will seemingly have a more emotional impact this time around, with the official Rovio blog stating: “There will be plenty of fun and adventure, but the bunch of passionate pals will also have to deal with some serious issues in order to protect their friendship and the environment they live in.” 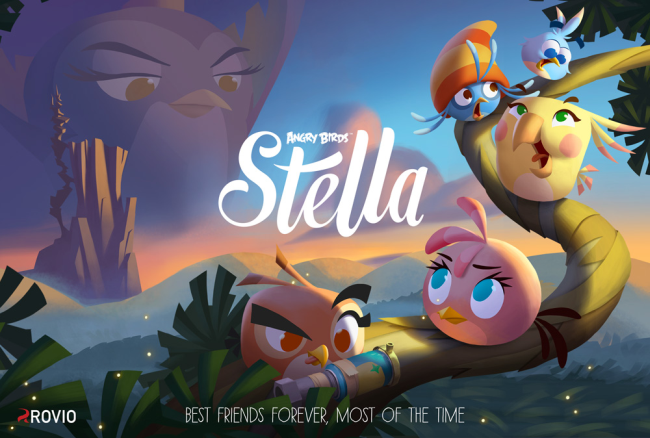 As you might expect, Angry Birds Stella will also coincide with a number of new cartoons and tie-in toys, which we’ve been seeing more and more of lately with each new release. We can look forward to seeing more details leading up to the game’s release at some point in 2014, but for now, you can take a look at the debut poster of the game as revealed on the official Angry Birds Stella blog.

10 Steam Tags that prove this is a bad idea