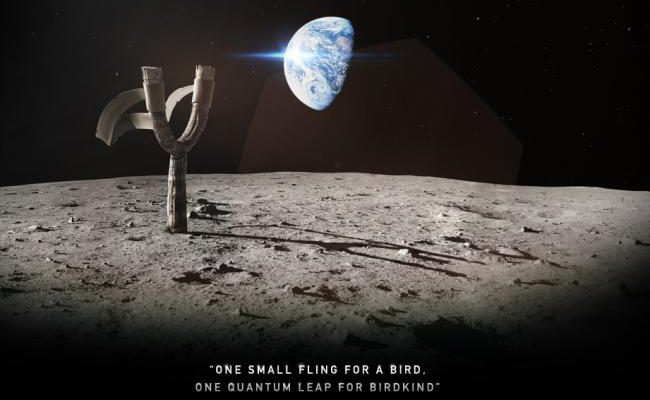 I believe John F. Kennedy said it best in 1962 when he declared “we choose to go to the moon in this decade, and do the other things, not because they are easy, but because they are hard.” Rovio, it would seem, subscribes to the same core values. On March 22nd, they’ll be flinging Angry Birds right into orbit.

Angry Birds Space will take the series tried and tested formulas and throw a great big wrench into the works by introducing zero gravity environments. These in turn will lead to new challenges, like slow-motion puzzles and lightspeed destruction.

“We think fans are really going to love it because we’ve already gotten amazing feedback on the physics of our games,” Andrew Stalbow, GM of Rovio North America, told Yahoo! Games. “They’re so accurate and easy to grasp that some teachers use Angry Birds in their lessons about projectile motion.” 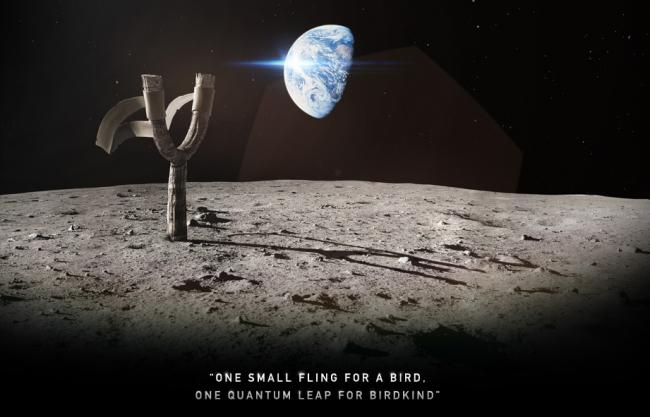 Few other details are known yet, but Rovio has confirmed to Yahoo! Games that both NASA and National Geographic are launch partners, and that players will be introduced to some new birds as well as a new twist on some old favorites – namely, super powers.

Be sure to stay tuned to Gamezebo for our full preview once more details surface in the coming weeks. And just remember: In space, no one can hear you sqwak.