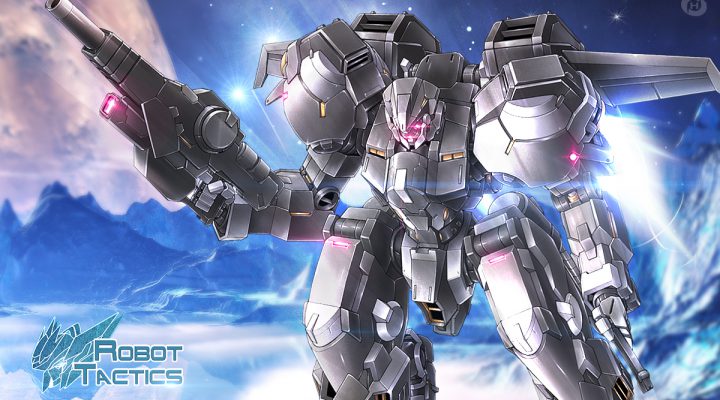 Robotics is a truly revolutionary field, transforming every area of human life, from building cars to carrying medical supplies around in hospitals. One day robots may even deliver parcels from Amazon.

But none of this is very exciting. If it’s robot-based excitement you’re looking for, you need to check out Robot Tactics, a genre-mashing mech-fest from developer Game Hollywood that pits the marvel of futuristic military robotics against the ancient mystery of magic.

The game takes place in the fictional world of Sunset Land, a hundred years since the start of a terrible war between the high-tech United States of Honir and the magic-infused Paz Kings Union. 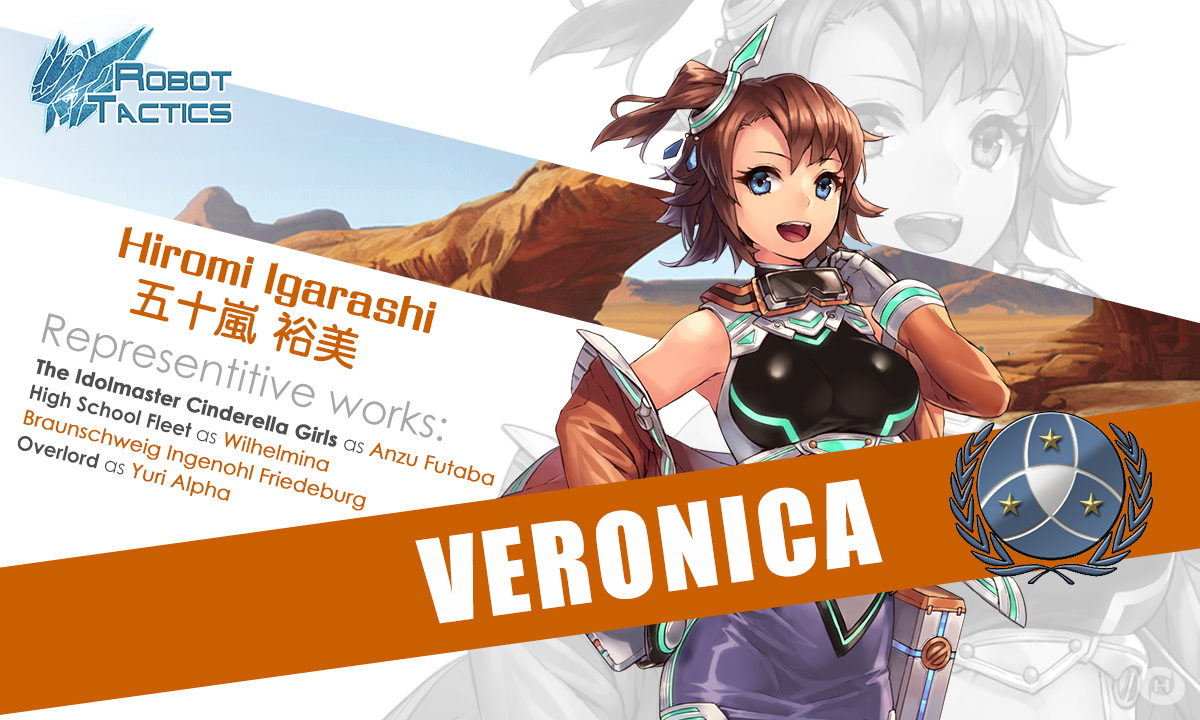 The war is still raging, and it’s your job to make peace using the unconventional diplomatic tool of an elite mercenary squad of giant killer mechs.

In gameplay terms, that means creating and upgrading your own personal mech, using a virtually endless variety of components, and taking on other players in PvP or GvG battles.

You’re not just controlling a single mech, though. You’re the leader of the Vera Mercenaries, in command of a whole squadron, and you have do decide which formations to deploy in battle to maximize your destructive potential. 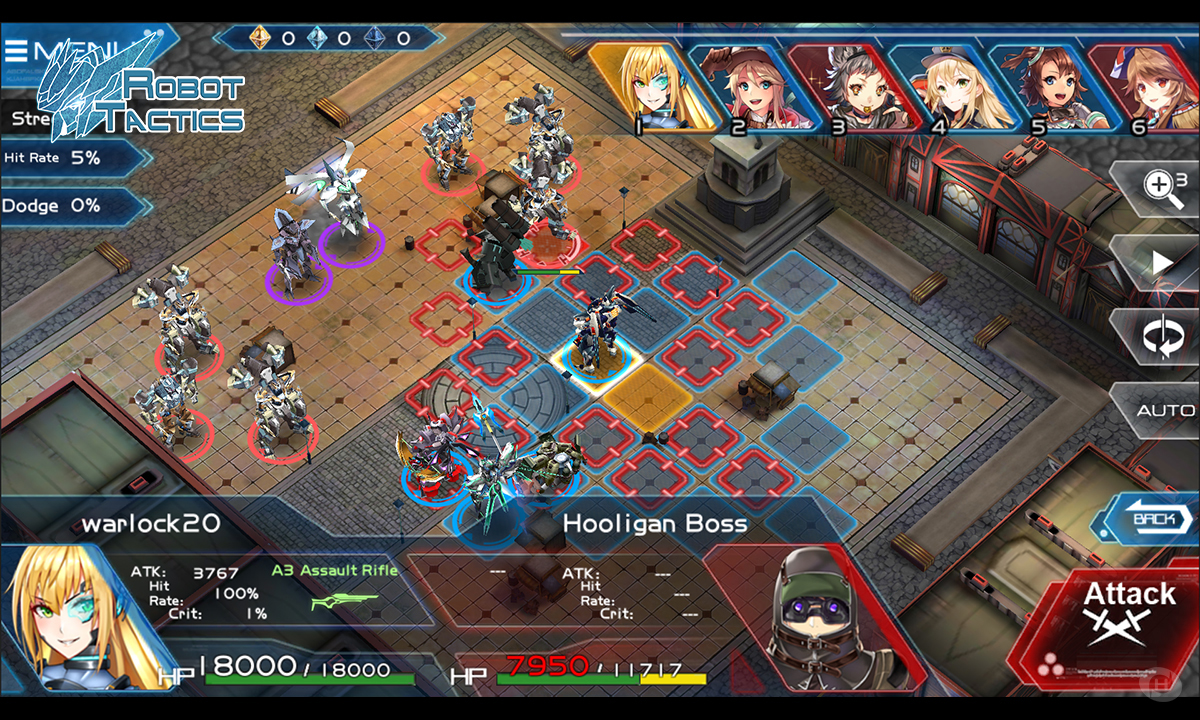 On top of the multiplayer there’s a single player story campaign to work your way through, which sees you completing a series of tasks to earn achievements, bonuses, and materials, and a battle mode, where you can hone your martial skills.

This is a game that will appeal to all you anime fans out there too. There’s a range of original sound effects and soundbites from a range of Japanese voice actors and actresses to help fully immerse you in the experience.

But its most interesting combination is undeniably robotics and magic, which takes the best of sci-fi and fantasy to create a totally unique experience. 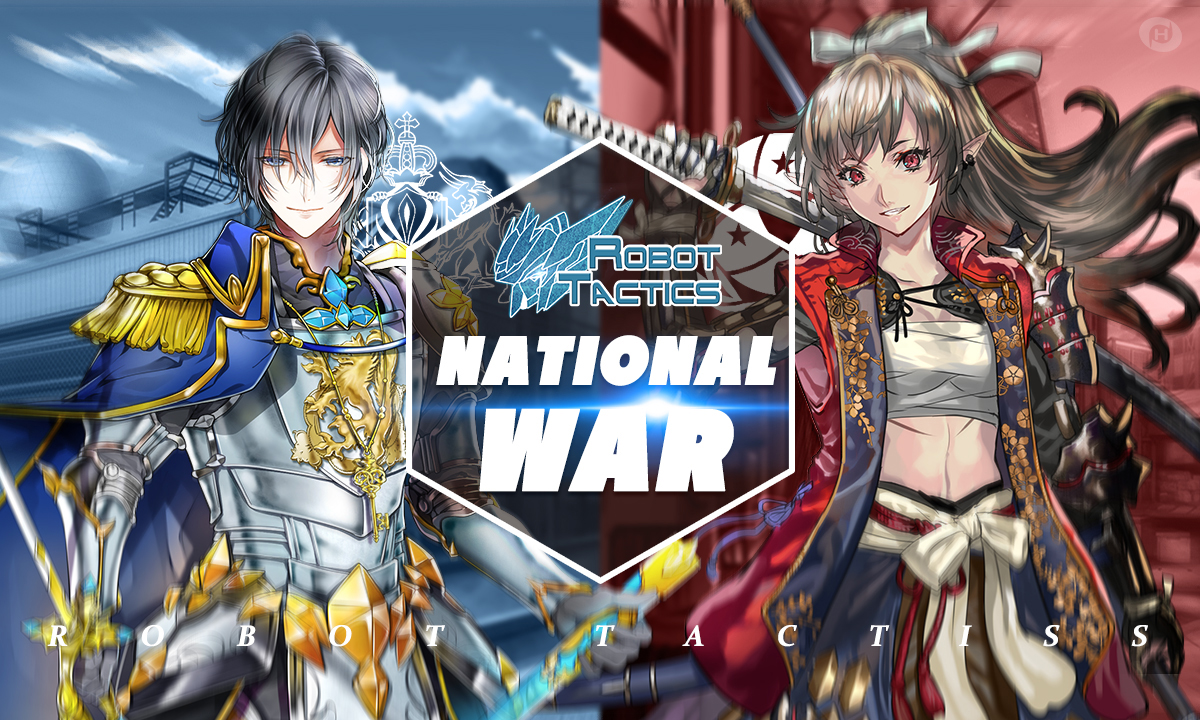 You can download Robot Tactics for free right now on Google Play and the App Store. Check out the game’s Facebook page here as well.