Rise of Civilizations is a surprisingly huge strategy MMO for mobile 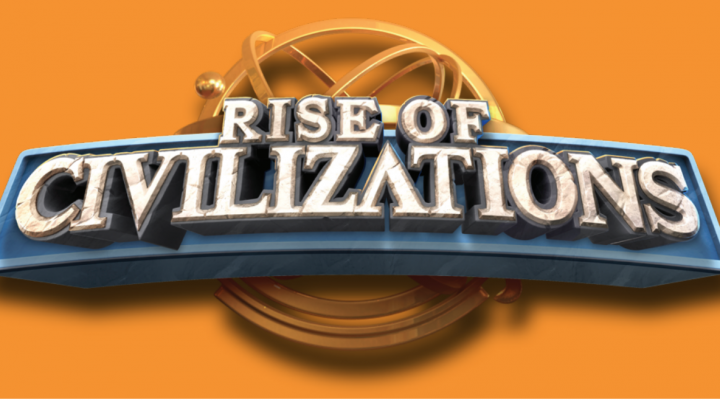 Rise of Civilisations drives an armored chariot through this outdated model. It may take place on the small screen, but its scope is seemingly boundless.

This massive mobile MMO gives you the choice of eight different civilizations to run, including Germany, Rome, Korea, and China, and pretty much sets you free to become whatever kind of ruler you like.

You can be an unstoppable bloodthirsty warmonger, or a benign despot whose only concern is the welfare of his or her loving subjects.

Different regions of the map are separated by passes that you open up as the game progresses, and you can dispatch scouts to clear the fog of war and uncover temples, caves, villages, and vital intel on your opponents. 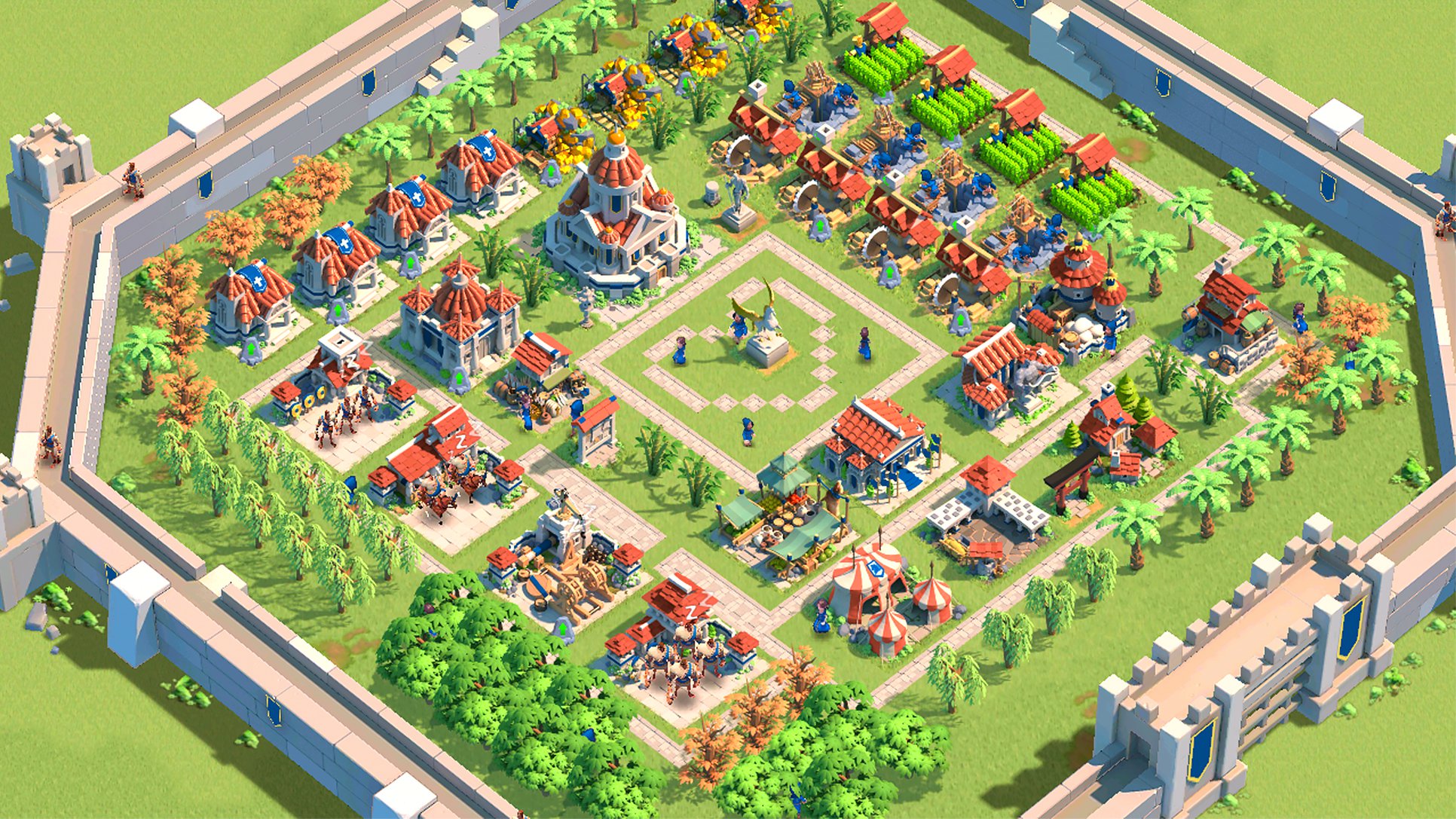 You can camp your troops anywhere on the map, positioning them for ambushes at any time, and it’s possible to deploy multiple commanders and their troops at once, either against a single enemy or in several different battles, with AI opponents and human players.

These commanders are based on historical figures, such as Julius Caesar and Joan of Arc, and you can level up their skills in true RPG style.

These battles are totally organic, so that players can join or disengage at will. You can join a battle to help out an ally, or run away if it looks like you’re on a hiding to nothing.

But that’s just the war stuff. Back in your own base you can unlock and upgrade a huge variety of building types, allowing you to recruit and train troops, harvest crops, quarry stone, process lumber, build siege weapons, and much, much more.

All that, and we haven’t even touched on the alliance activity, quests, or events. It’s just not possible to cover everything Rise of Civilizations has to offer in a single news update, so why not just download it for yourself when it’s released on Google Play or the App Store. It’ll become available globally on September 21st.