Ring of Elysium is the First Underwater Battle Royale 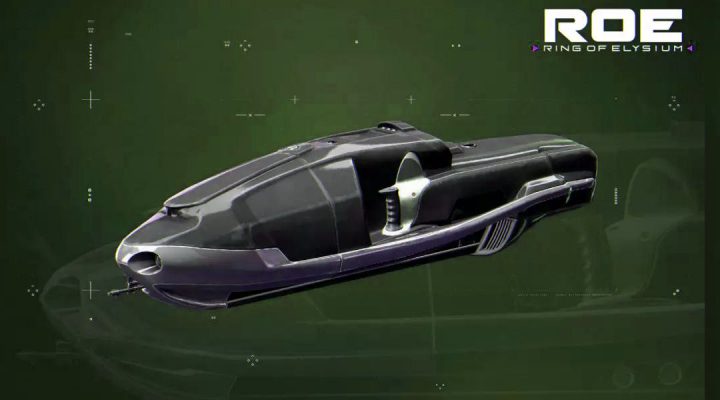 As you’d expect from a game published by Aurora studio, Ring of Elysium is up there with the very best battle royale games.

Available on multiple formats and now into its third season, it sees dozens of players scavenging for weapons and items as they attempt to be the last person standing. You know the drill.

Except you don’t, because the third season of Ring of Elysium brings something that we’ve never encountered in a battle royale game before: underwater combat.

Just hop into a DPV (Diver Propulsion Vehicle) and you’ll be able to descend into the murky depths to take on other players in the briny deep. Or, if you’d rather, you can duke it out on the surface of the water.

In addition, to celebrate the game’s bold expansion into the liquid dimension there are now underwater treasure hunts. Every so often an underwater treasure chest will appear somewhere on the map, visible to all players. Nab this treasure and you’ll pick up some powerful loot, including an Enhanced Superior Helmet & Bulletproof Vest.

Of course, no underwater combat would be complete without pirates, and so a pirate ship will spawn randomly during gameplay. This typically happens during heavy rain, and the ship will be visible to every player.

Boarding the ship turns you into a special character called Captain Fokke and gifts you with the flintlock pistol, a powerful special event weapon.

Along with this piece of firearms history the pirate ship will also contain special loot crates loaded with event items and other tactical loot.

All in all this latest season of Ring of Elysium looks like a blast, and takes the battle royale genre in a direction it’s never travelled in before. Check out the trailer below to see the update in action, and you can find the game on Steam here.